6 Acquisition Companies That Could Disrupt The Industry 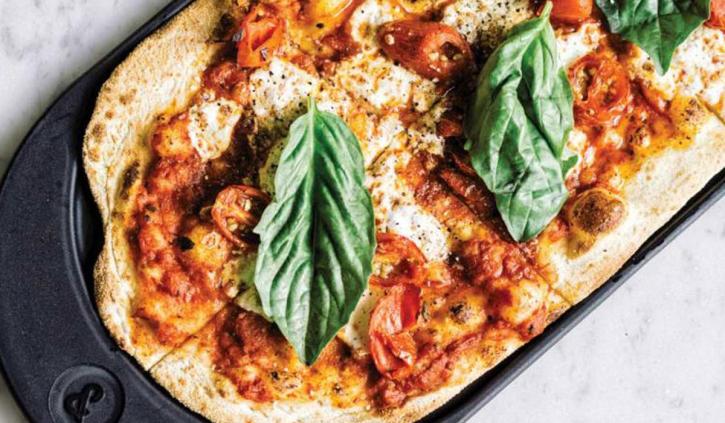 During COVID, the restaurant industry has seen a host of trends, and one of those is the sudden increase in special acquisition companies.

SPACs, sometimes referred to as blank-check companies, are formed for the purpose of merging with a brand and bringing it to the public stock market.

Many of the industry veterans involved in these acquisition companies have been previously associated with major brands such as Sonic Drive-In, Dunkin', Ruby Tuesday, Applebee's, and IHOP.

The 119-unit BurgerFi is the most recent chain to use a SPAC to move into the public sphere. BurgerFi and OPES Acquisition Corp. agreed to merge in June 2020, with an anticipated initial enterprise value of approximately $143 million. The chain rung the Nasdaq bell later in December.

Additionally, Fertitta Entertainment, the parent company of the Golden Nugget casinos and Landry’s, announced in February that it plans to merge with FAST Acquisition Corp. and go public. The deal will value the company at $6.6 billion.

There also have been reports that another lucrative SPAC-led deal could be on the horizon. In late April, the New York Times reported that JAB Holding completed an $800 million refinancing for Panera that could "pave the way" for the company to return to the public stock market. The publication said Panera may not require a traditional IPO, opening the door for a special acquisition company. JAB purchased Panera for $7.5 billion in 2017.

In SEC filings, each SPAC recognizes how COVID has changed the landscape, and they're all looking for a growth brand that has the requisite technology, footprint, and leadership to accelerate in the post-pandemic era.

Here are six restaurant-led SPACs that are searching for "the next big thing" in the restaurant industry and other sectors. 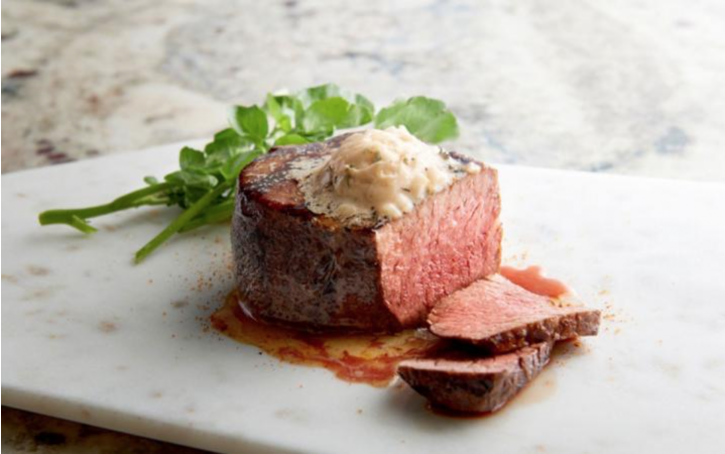 Notable leaders: The co-CEOs are Sandy Beall, the founder of Ruby Tuesday, and Doug Jacob, who helped launch &pizza. The chairman is Kevin Reddy, once CEO of Noodles & Company and COO of Chipotle. Other members include Kat Cole, the former COO of Focus Brands, and NFL All-Pros Todd Gurley and Ndamukong Suh.

Progress on acquisition: FAST Acquisition II is run by the same people that struck the deal with Fertitta Entertainment. The company announced the closing of its $200 million IPO in March and is focused on the restaurant, hospitality, and related sectors in North America. 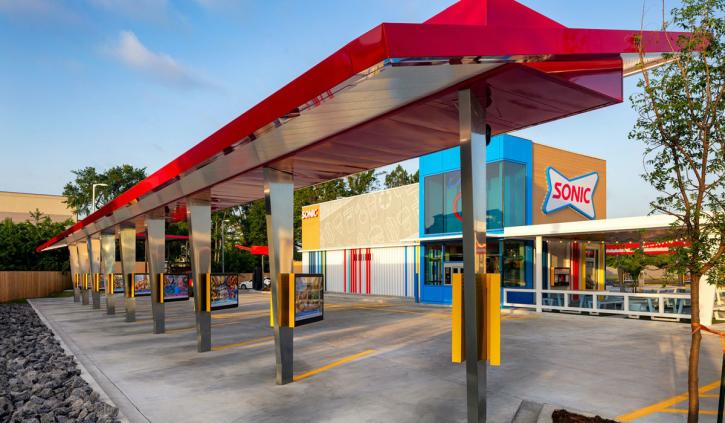 Do It Again Corp.

Notable leaders: The CEO and chairman is Clifford Hudson, who spent 35 years at Sonic and served as CEO from 1995 to 2018. His teammates include Robert Rosenberg, who worked as president and CEO of Dunkin’ for 35 years and as a Sonic board director for 23 years; Craig Miller, who served as Sonic’s senior vice president and chief technology officer for seven years; Corey Horsch and Scott McLain, who both had stints as Sonic’s CFO; Sid Feltenstein, who spent 12 years as Dunkin’s CMO; and Kate Lavelle, who worked as Dunkin’s CFO for six years.

The SPAC also includes Kathy Taylor, a former mayor of Tulsa, Oklahoma, and Sonic board member, and Sunil Dharod and Anand Gala, who acquired Cicis out of bankruptcy.

Progress on acquisition: Do It Again aims to raise $125 million and merge with a business operating in the restaurant, food-related, and franchise sectors in North America. It's seeking a brand with an enterprise value of at least $400 million to $1.5 billion or more. 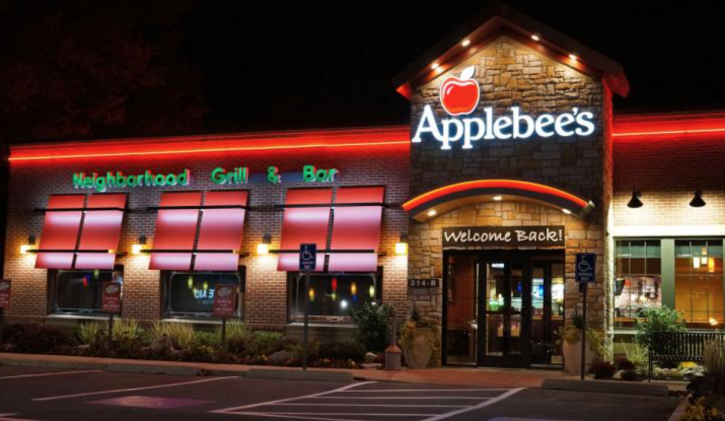 Notable leaders: Rafael Felipe de Jesús Aguirre Gomez, founder of food, beverage, and entertainment brand, Mera Corporation, is serving as chairman. Alberto Ardura González, who has more than 35 years of experience in the financial industry, is working as CEO. Board members include Julia Stewart, the former CEO of Dine Brands who spearheaded IHOP’s acquisition of Applebee’s, and Joseph Essa, the CEO and president of Thomas Keller Restaurant Group.

Progress on acquisition: The company announced the closing of its $175 million IPO in February. It wants to acquire a traditional or nontraditional restaurant brand that has “robust development potential in national and international markets” and has “product offerings suitable for multi-generational and diverse ethnic palettes.” Bite is looking for a brand with an enterprise value in the $400 million to $850 million range or higher at the time of the merger. 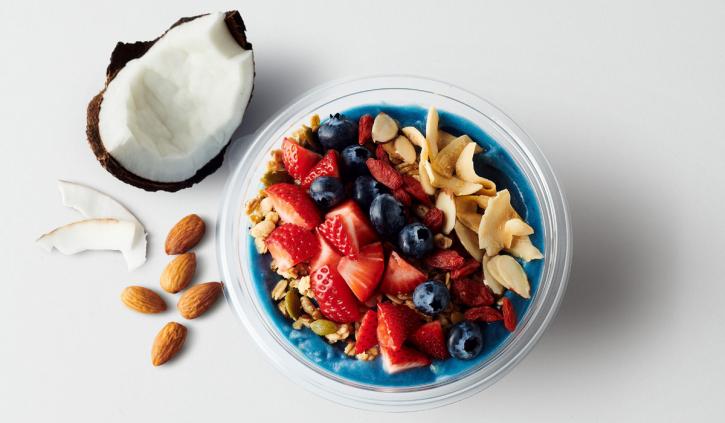 Notable leaders: The co-CEOs are Andrew Pforzheimer and David Pace. Greg Golkin, Tastemaker’s president, has been the managing partner of the Kitchen Fund—an investor in restaurant growth brands—since 2016. Chris Bradley and Andy Heyer bring acquisition and investment wisdom from Mistral Equity Partners while Hal Rosser adds even more depth as founder of Rosser Capital Partners. Also along for the ride are Rick Federico, the former co-CEO and chairman of P.F. Chang’s, and Starlette Johnson, the former vice president and chief strategic officer of Chili's parent Brinker International.

Progress on acquisition: Tastemaker went public on January 8, raising $240 million after an initial goal of $200 million. The company is looking for brands that have showcased creativity in navigating the pandemic and have continued to grow, strengthen their balance sheet, and fortify their P&L. Restaurants are about 50 percent of what the team is researching. Thirty percent is related to technology and 20 percent are providers to the restaurant industry. 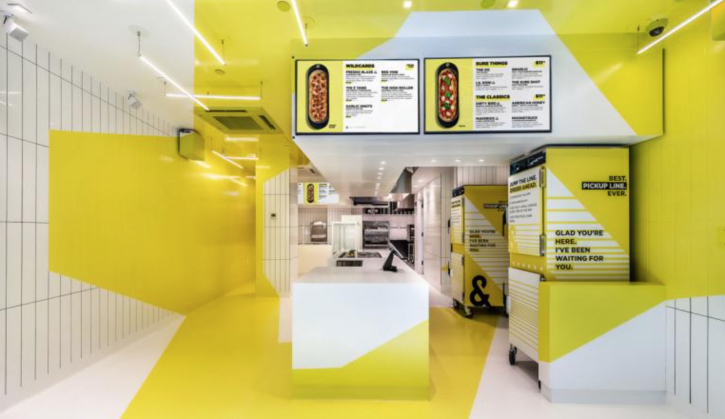 Notable leaders: The CEO is Steve Salis, the co-founder of &pizza and Salis Holdings. The other primary leaders of the SPAC—Jamie Karson, Daniel Lee, and Grace Park—are all key executives at Salis Holdings. Some notable independent directors include Karen Kelly, the current president of Jack’s Family Restaurants and former COO of Panera, Sweetgreen, Pinkberry, and Jamba, and Warren Thompson, president and chairman of Thompson Hospitality.

Progress on acquisition: Sizzle intends to raise $125 million and focus on the restaurant, hospitality, food and beverage, retail, consumer, food and food-related technology, and real estate industries. This includes sectors that service or are connected to these industries inside or outside the U.S. 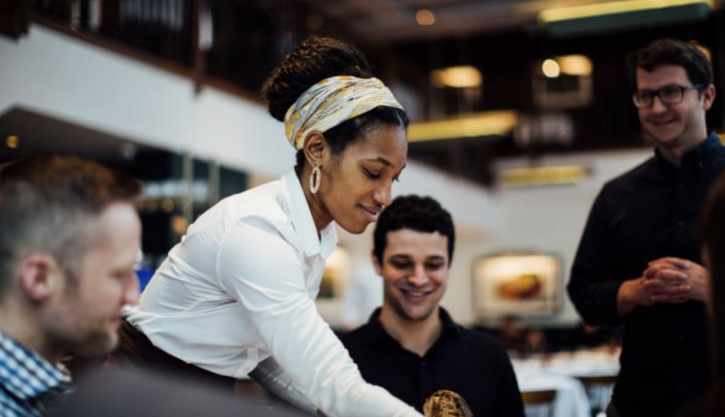 Progress on acquisition: The company announced the closing of its $287.5 million IPO in March. The newly created company isn’t limiting itself to any sector. The SEC filing listed examples, such as technology, e-Commerce, food and beverage, health and retail, and consumer goods, but the company acknowledged that it may pursue an acquisition in any industry.