More than a chicken sandwich

Here’s one of the most remarkable realities about the fast-food industry, told by the numbers. At the end of 2018, there were only five restaurant brands in America with at least $10 billion in total U.S. systemwide sales—McDonald’s, Starbucks, Subway, Taco Bell, and Chick-fil-A (Wendy’s and Burger King were knocking at the door). While that sounds like a standard heavy-hitters list of quick-service chains, there is one thing that separates them: Unit count. And this is where Chick-fil-A’s rise in recent years is eye-popping. The brand has the 19th most restaurants in the country, yet ranks fifth in total sales.

McDonald’s had 13,914 locations; Starbucks 14,825; Subway 24,798; and Taco Bell 6,588. Not to mention, Chick-fil-A is closed on Sundays. As you’ll see in the following list, Chick-fil-A has climbed to rare heights despite being significantly smaller than the restaurants it measures against (and being open 52 fewer days a year). The key figure: The chicken chain’s restaurants averaged $4.167 million last year. The nearest competitor was Raising Cane’s, at $2.963 million. But that was counting just 400 restaurants. Of brands with 1,000 locations or more, McDonald’s is the closest at $2.769 million per location. Panera, which had 2,093 stores at year’s end, was next at $2.74 million. Chipotle clocked in at $2 million.

What this all illustrates is something we probably knew already—Chick-fil-A’s surge over the past 12 years, a span in which it doubled its U.S. store count—remains one of the biggest success stories the industry has seen to date. And there’s no reason to think the brand is slowing down.

Here’s a look at where the top-earning restaurants in America stack up by total systemwide sales. 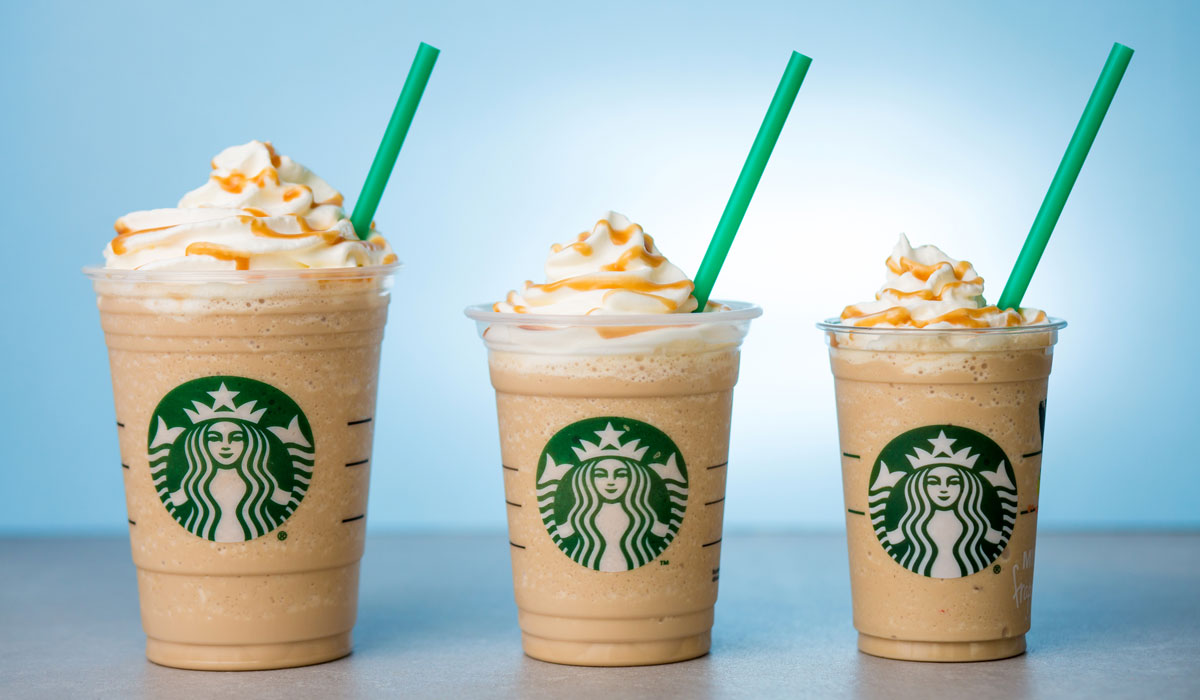 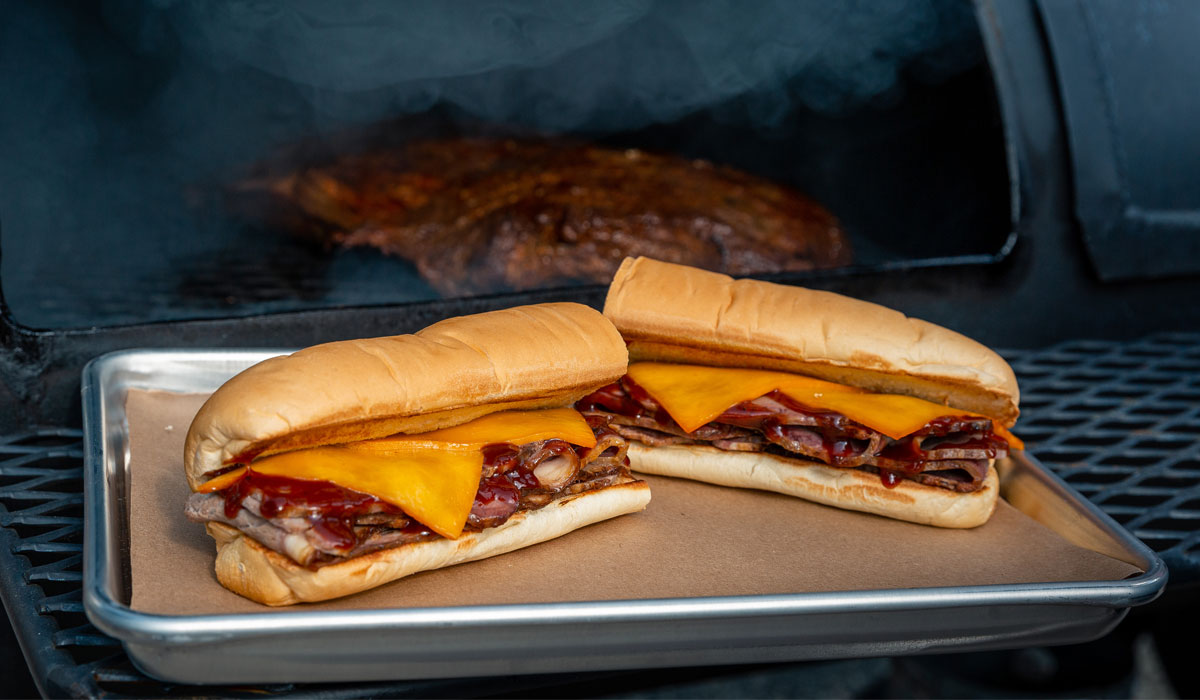 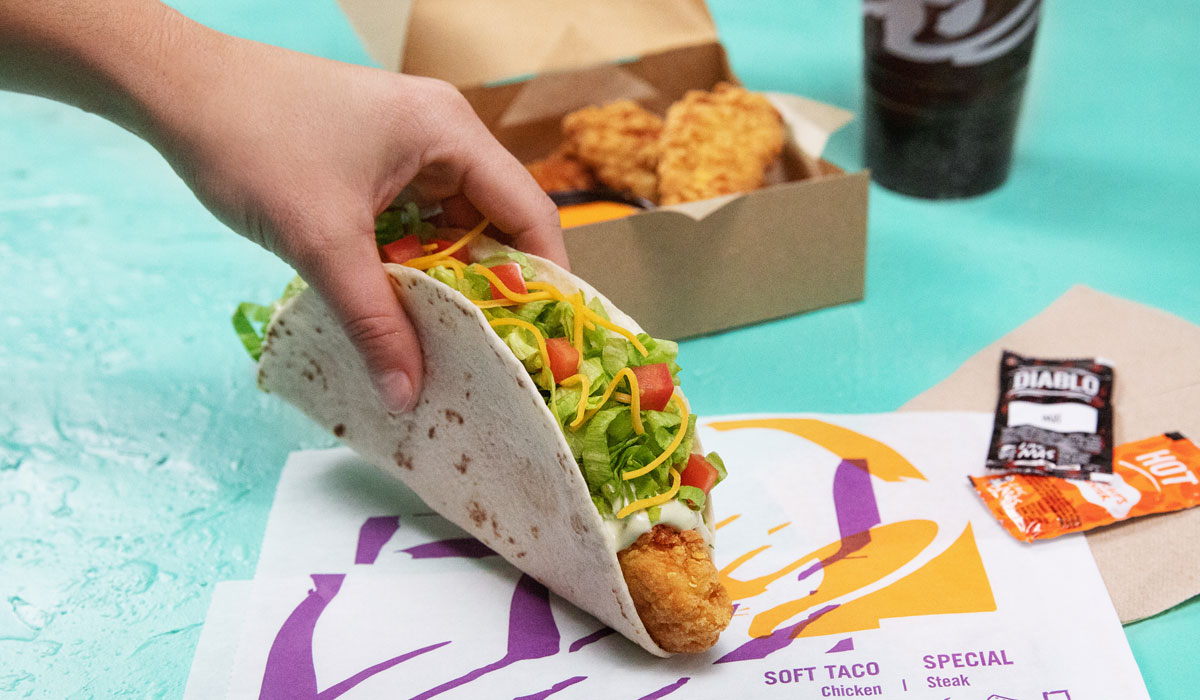 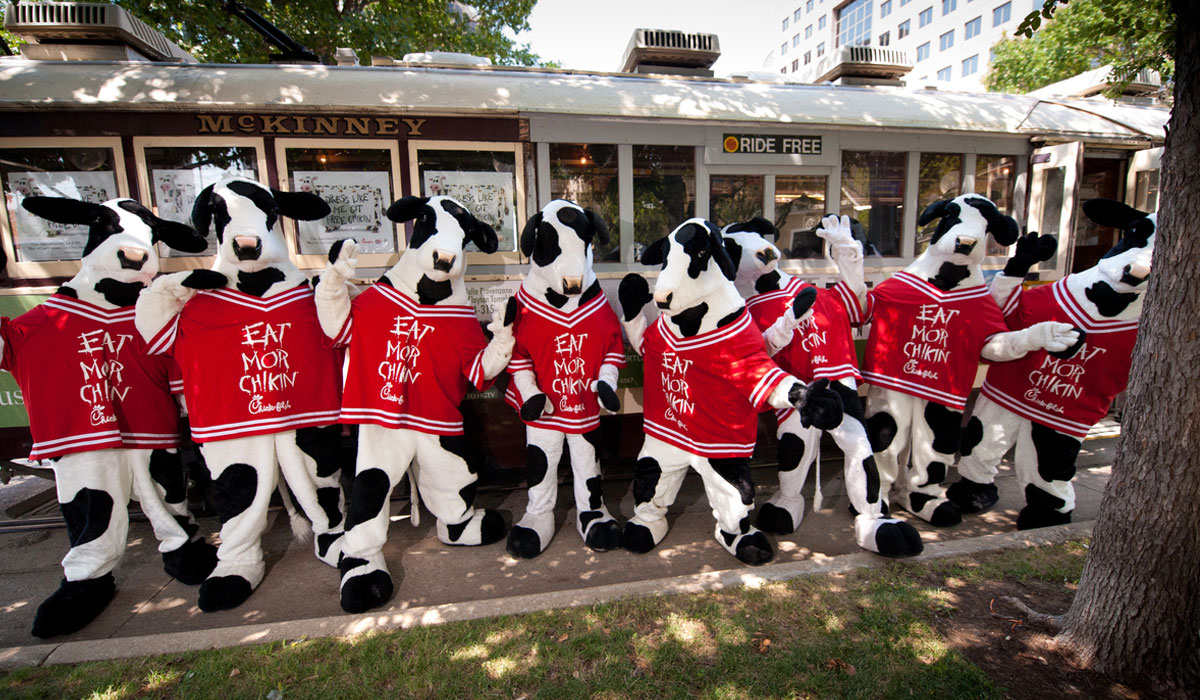 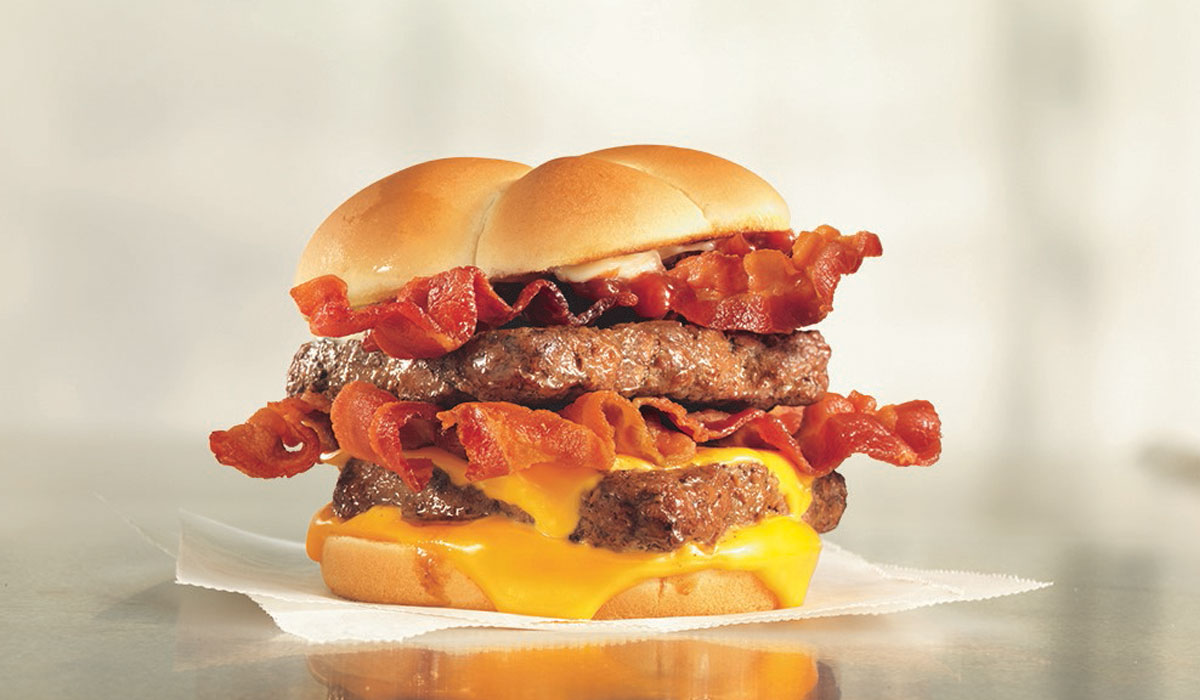 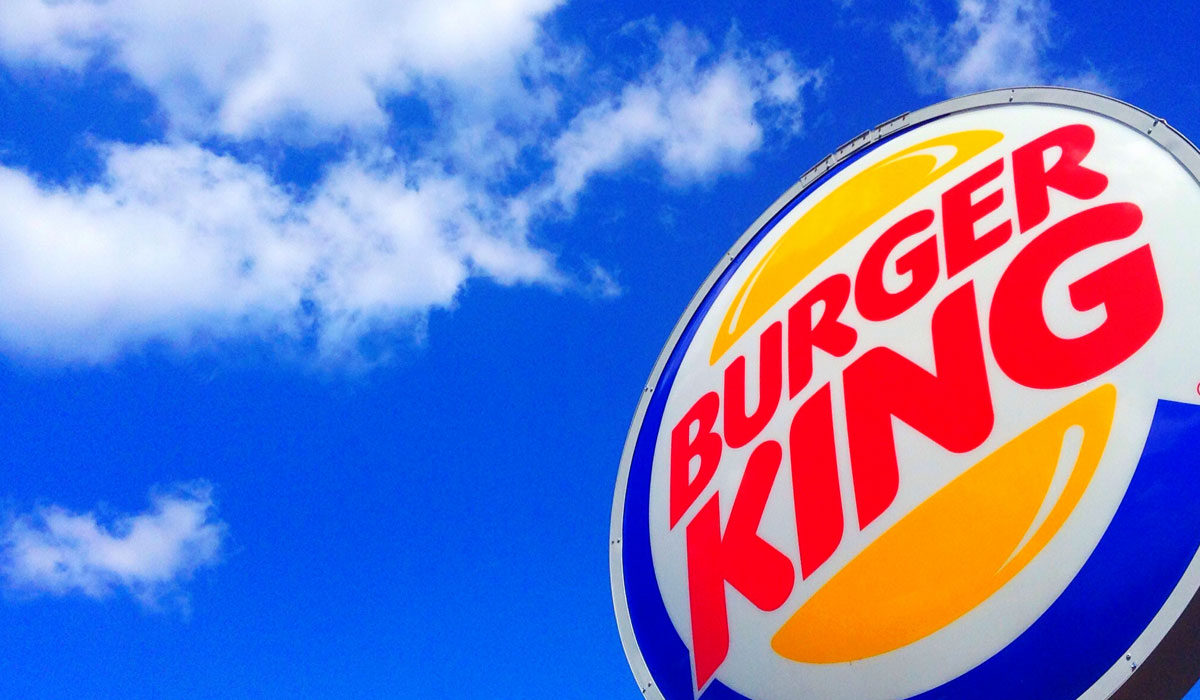 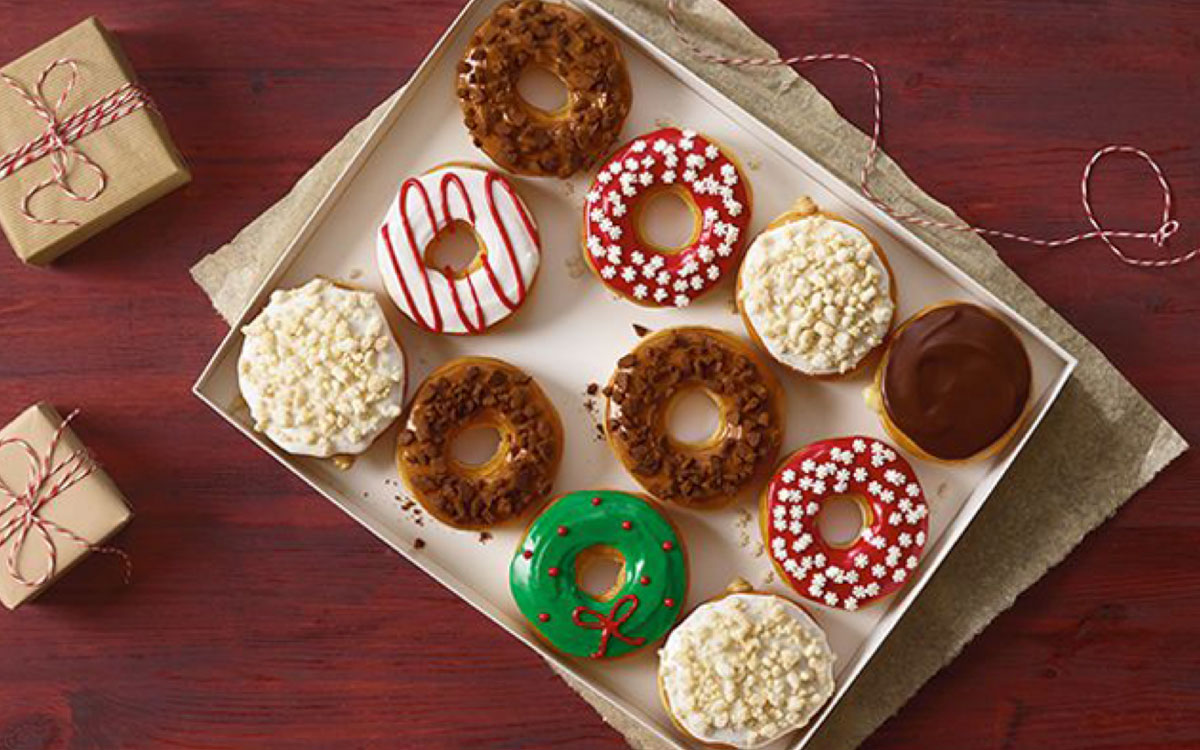 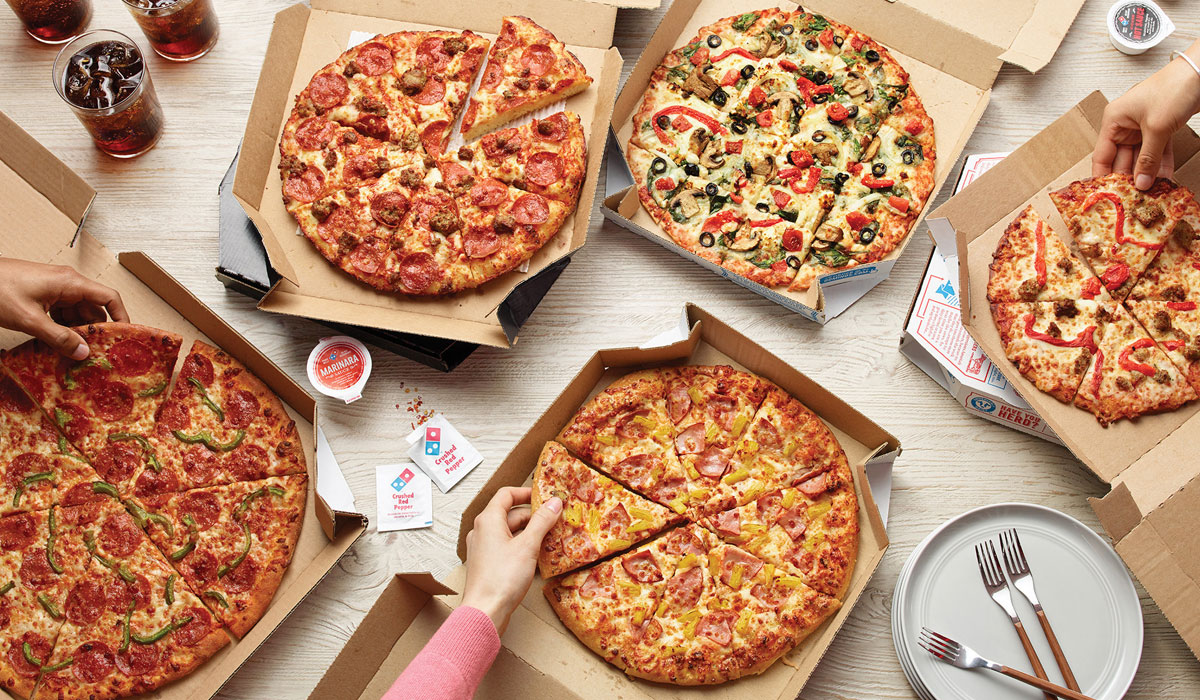 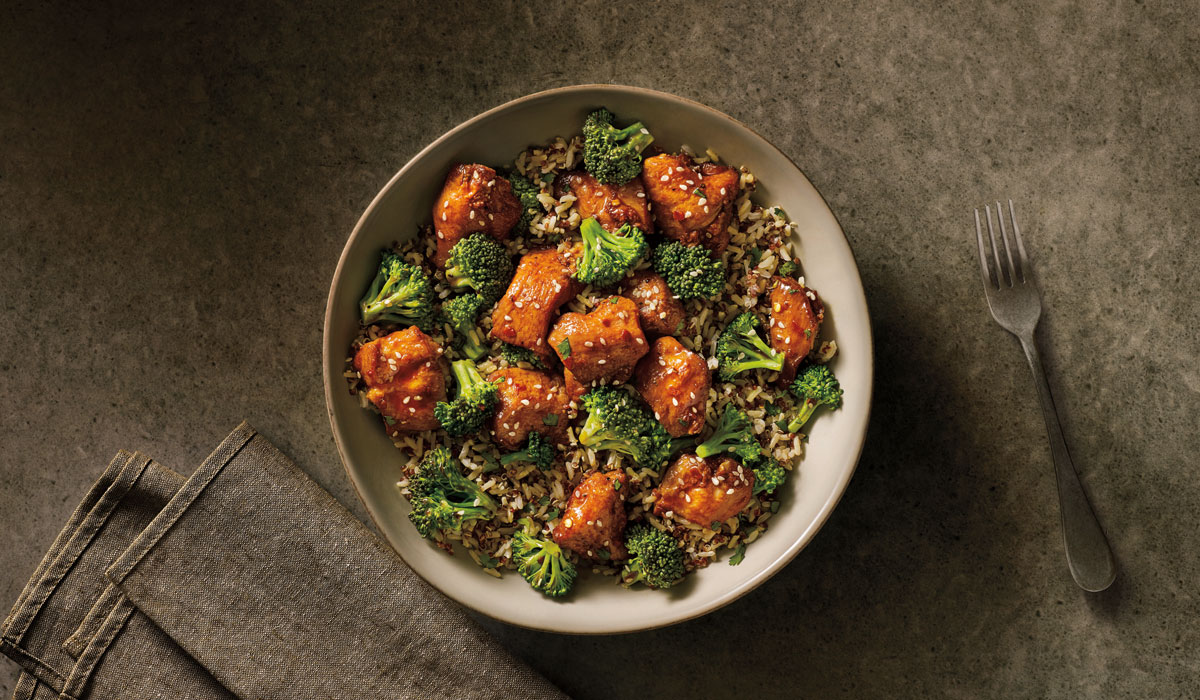 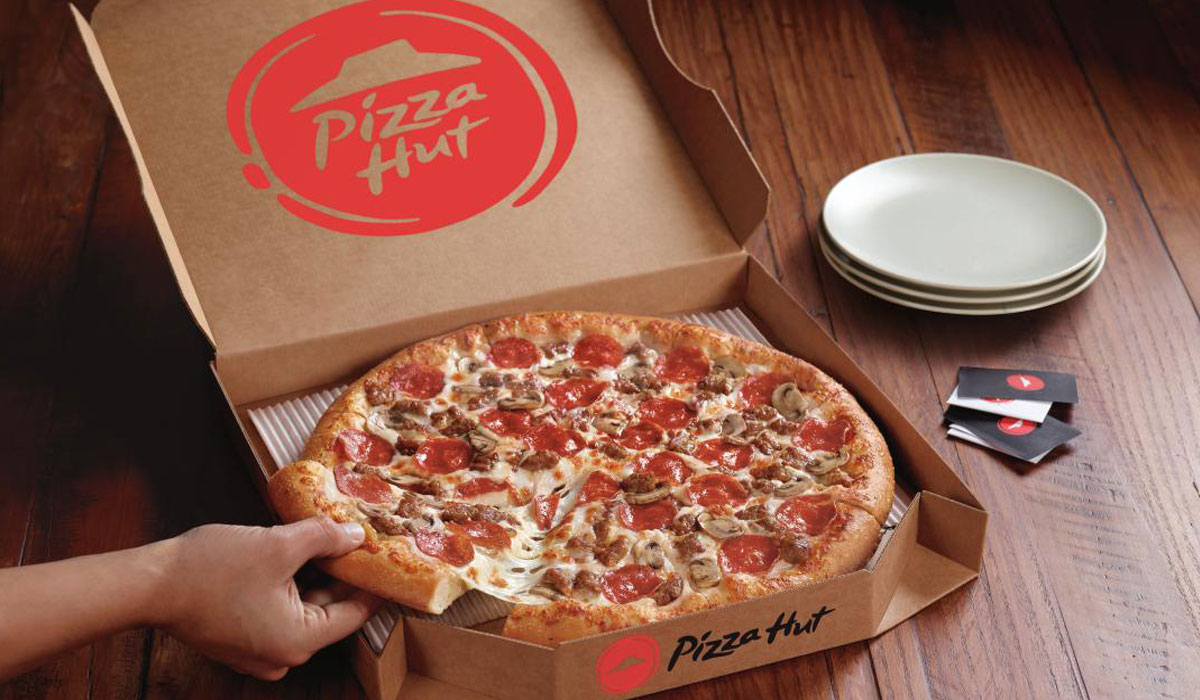 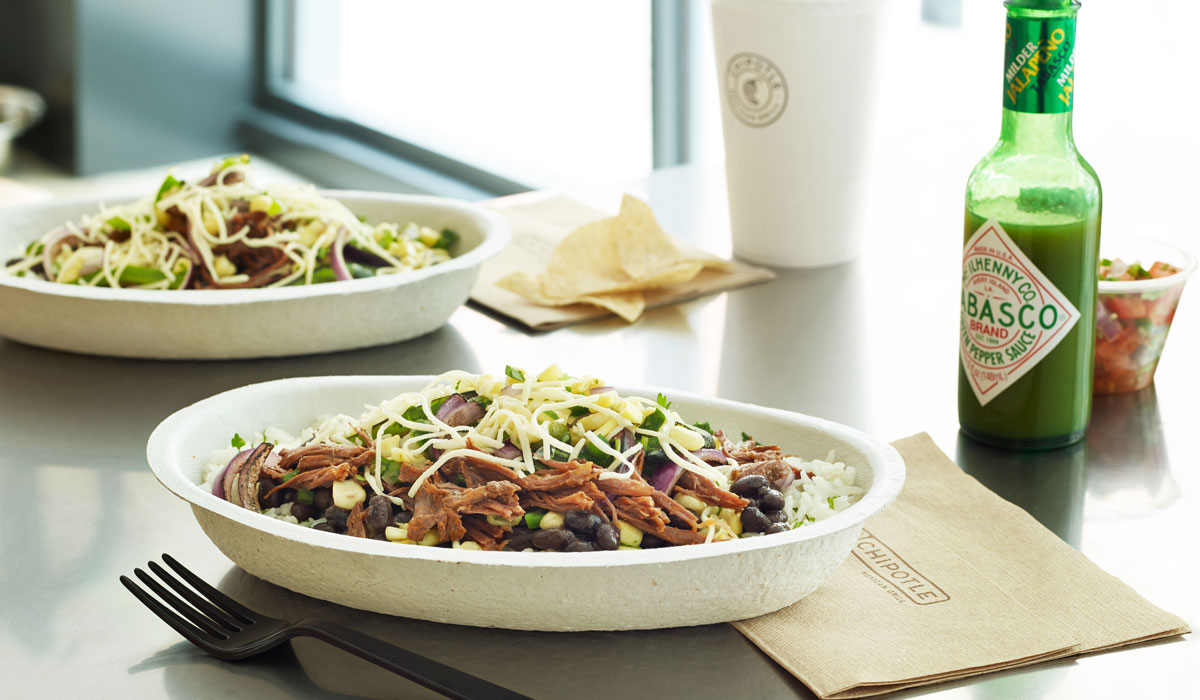 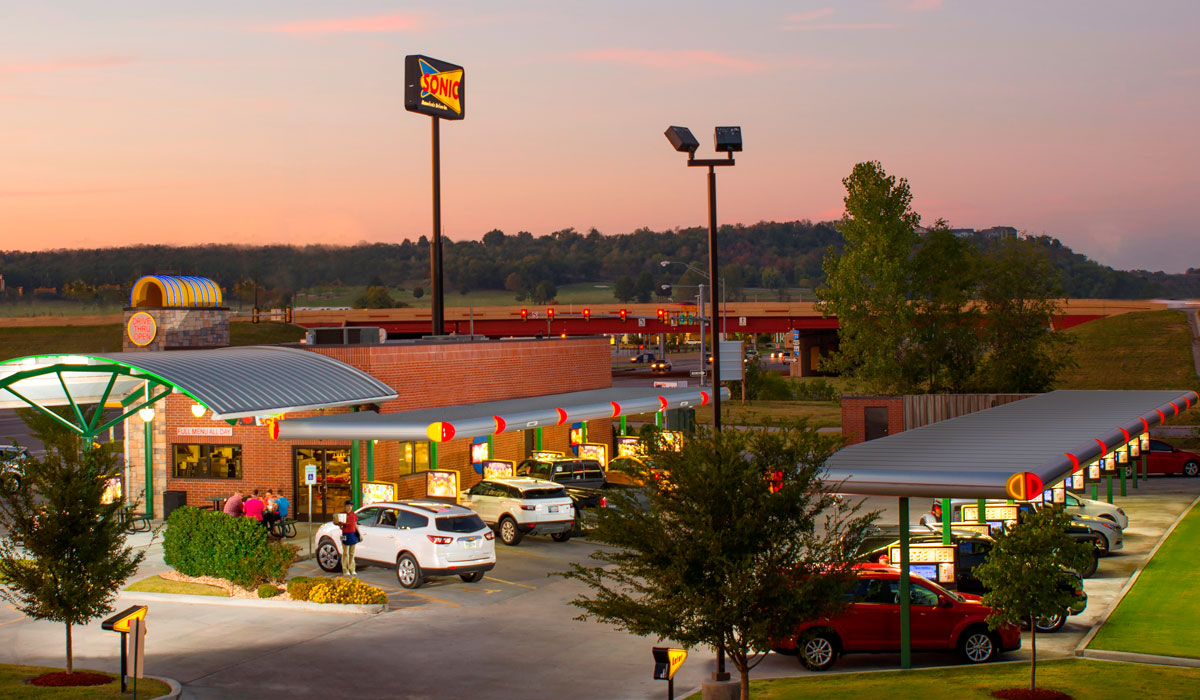 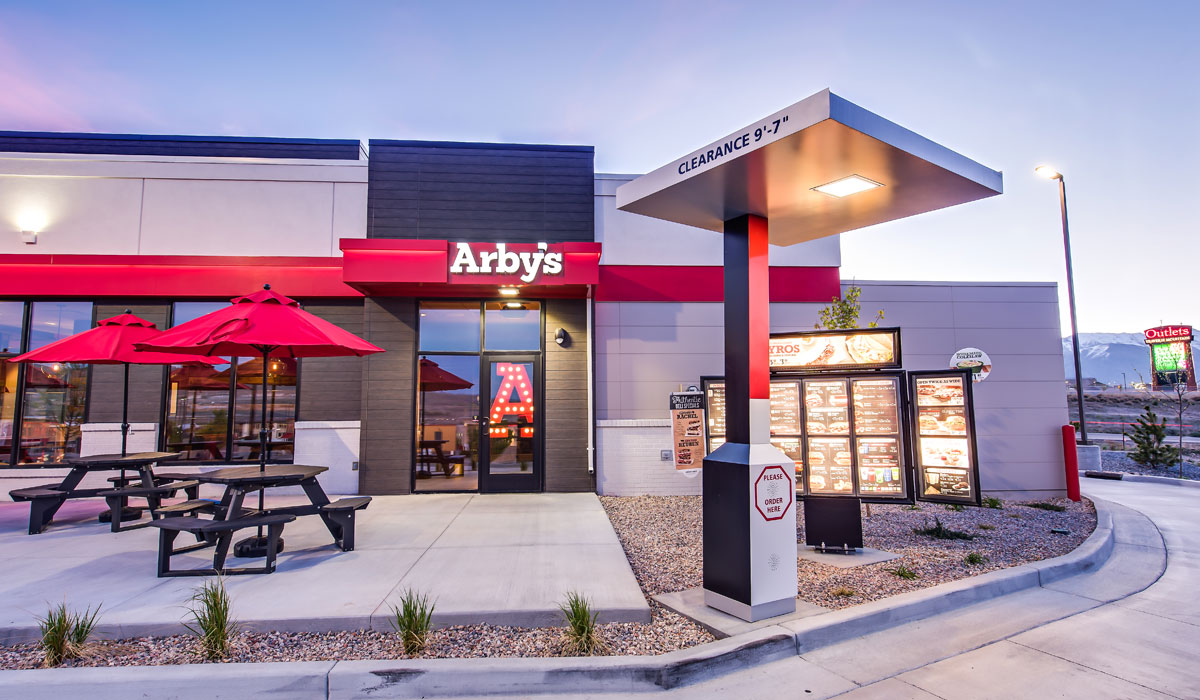 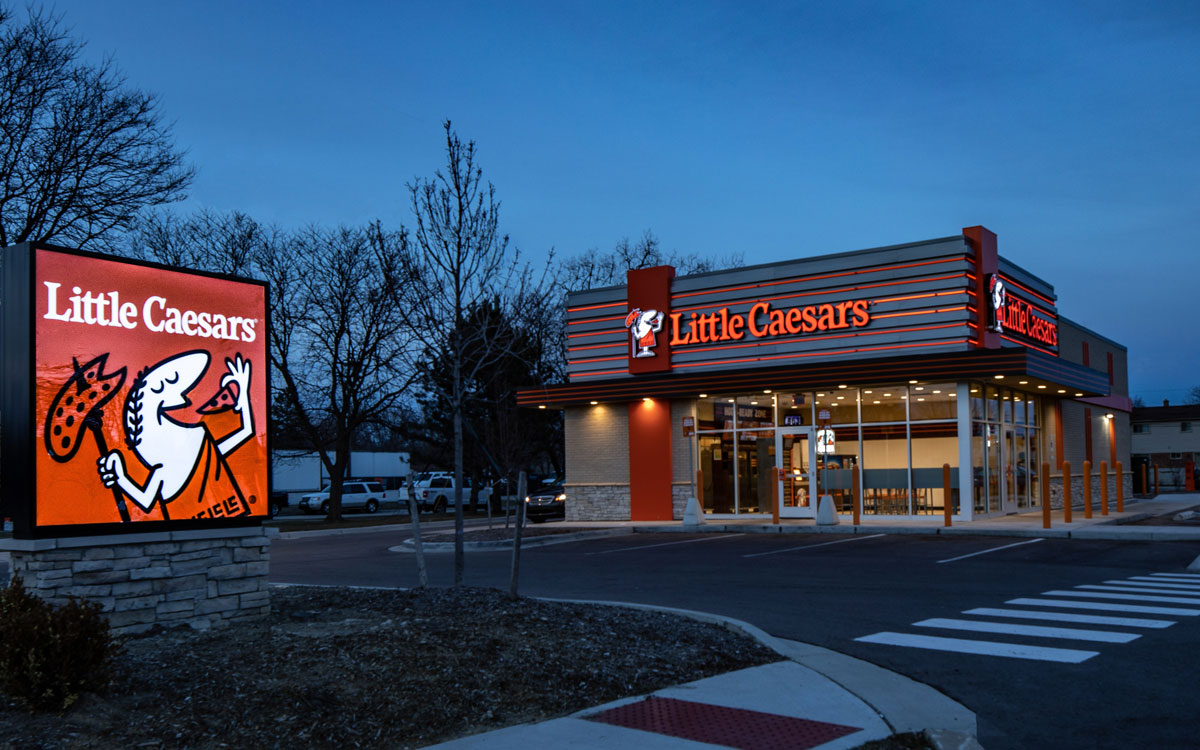 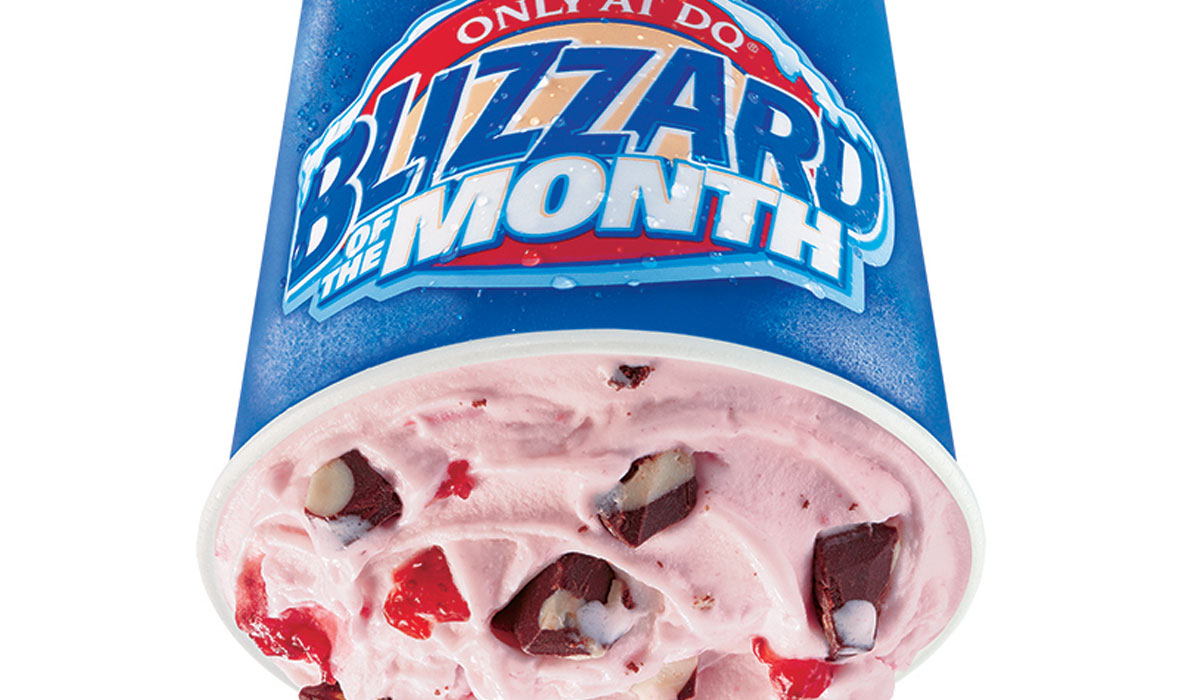 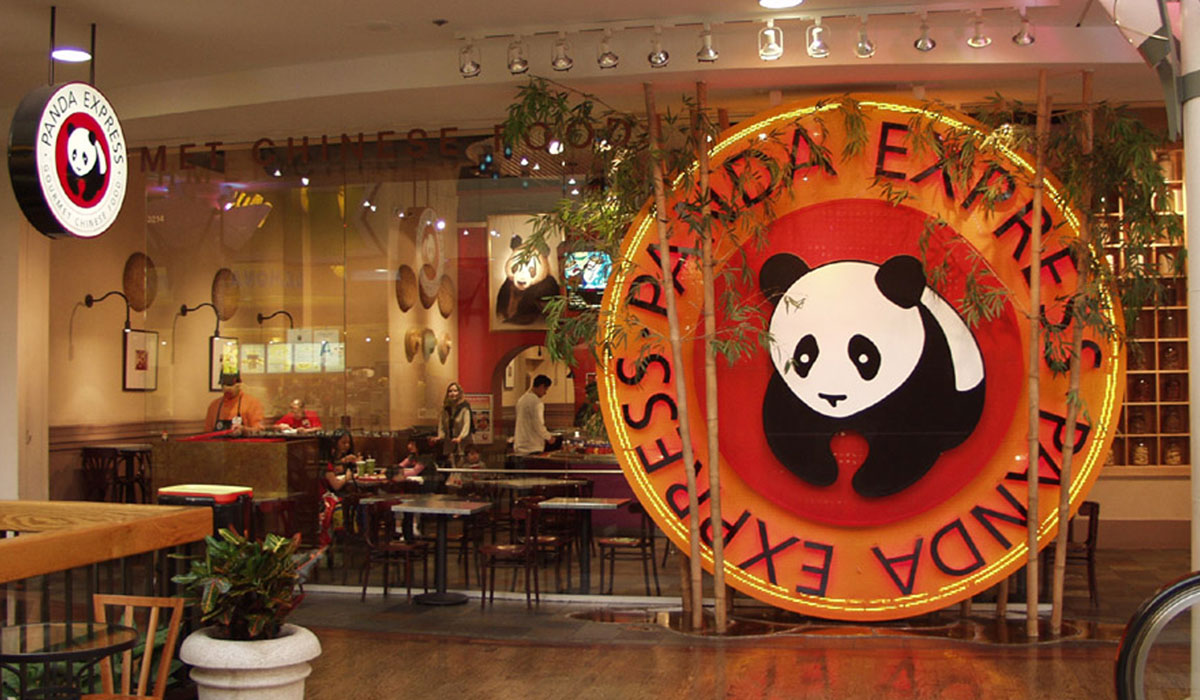 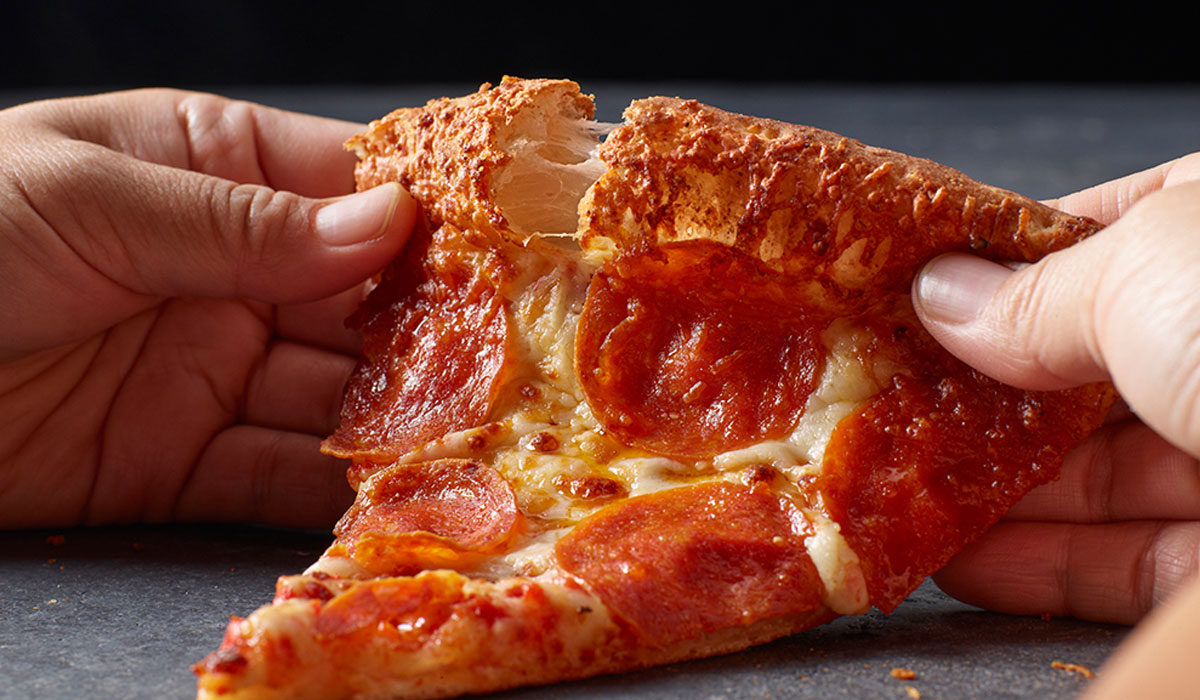 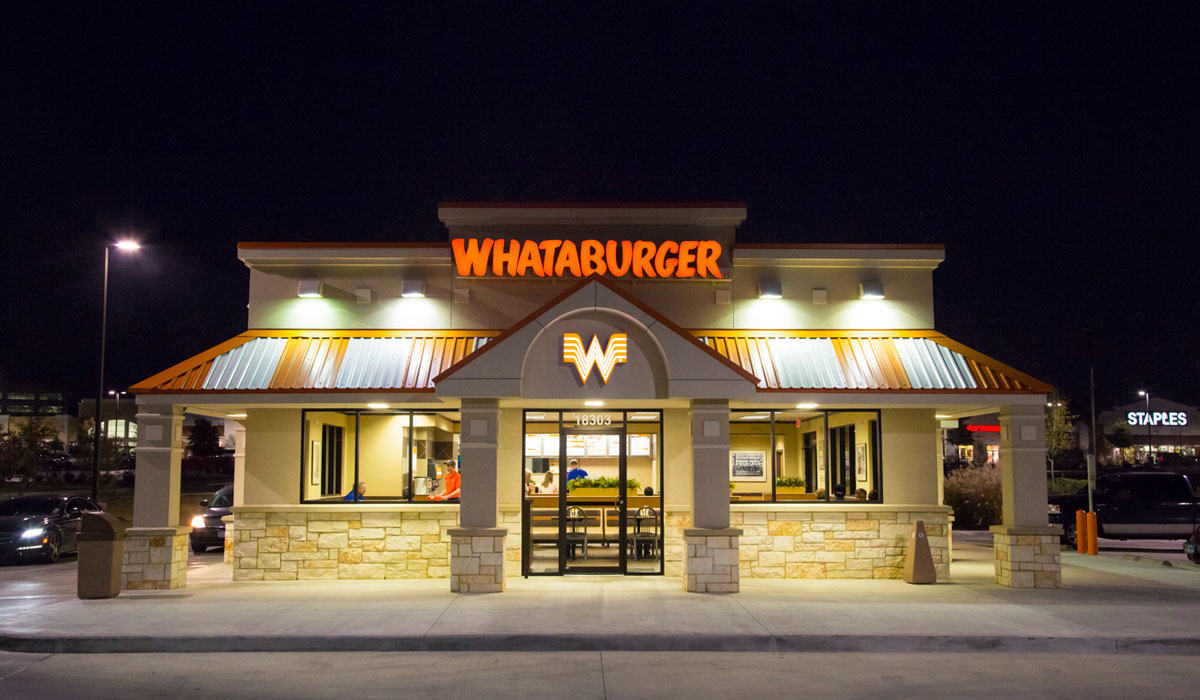 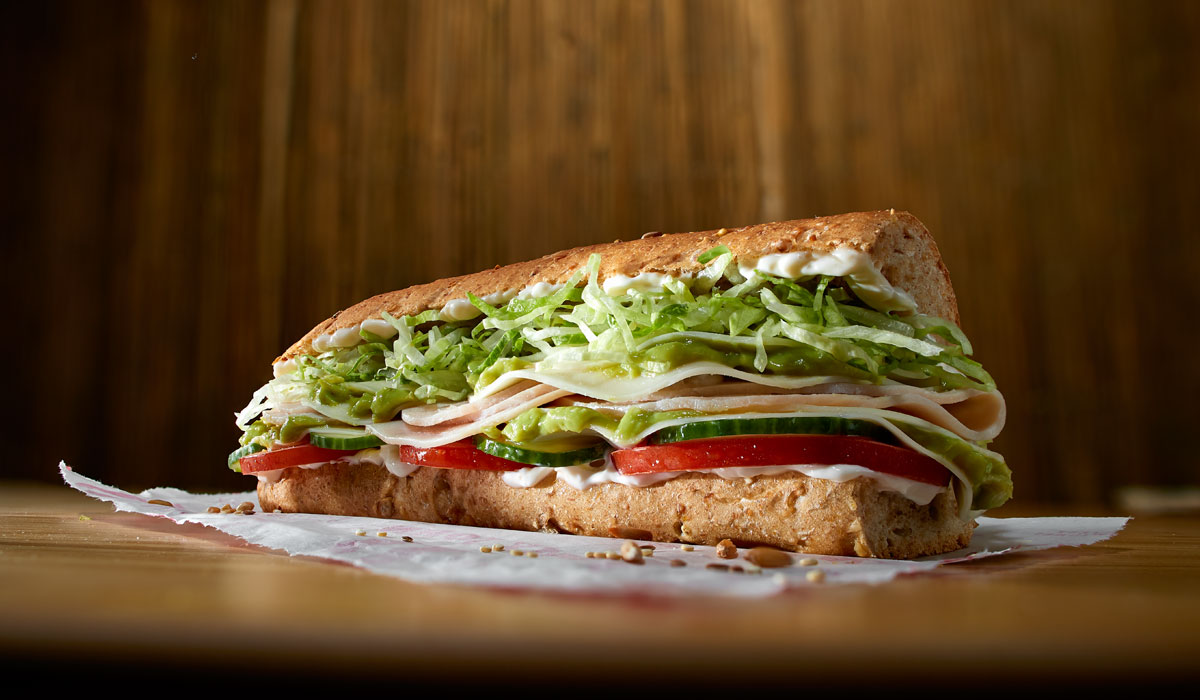 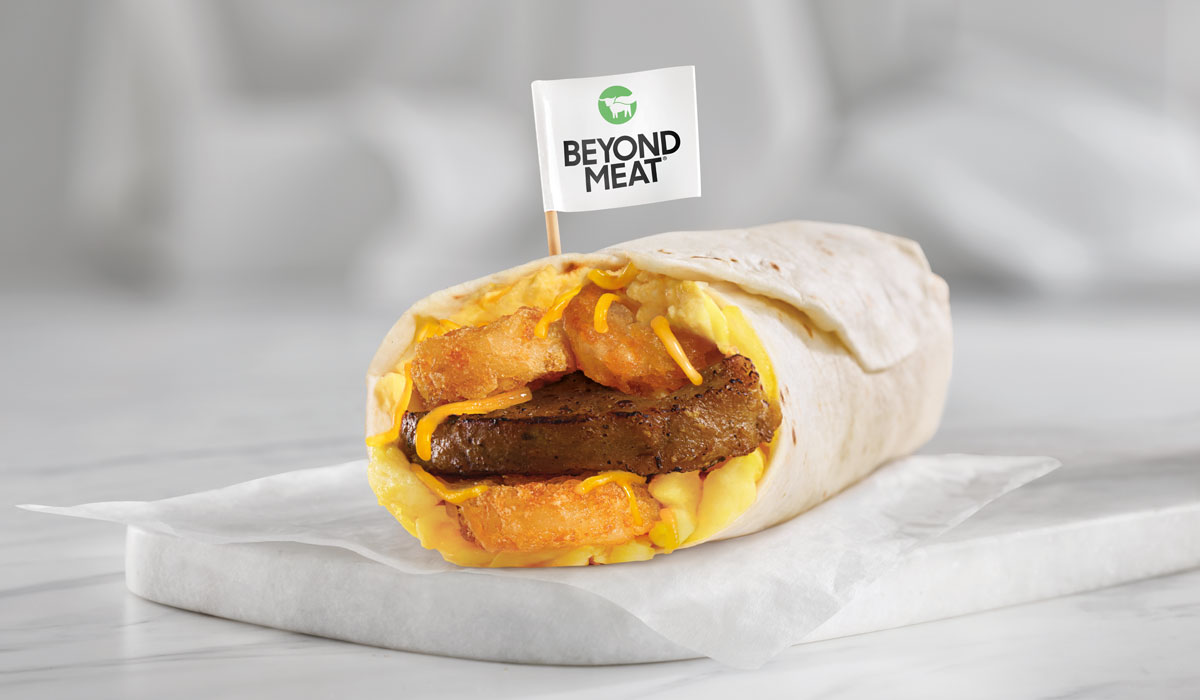 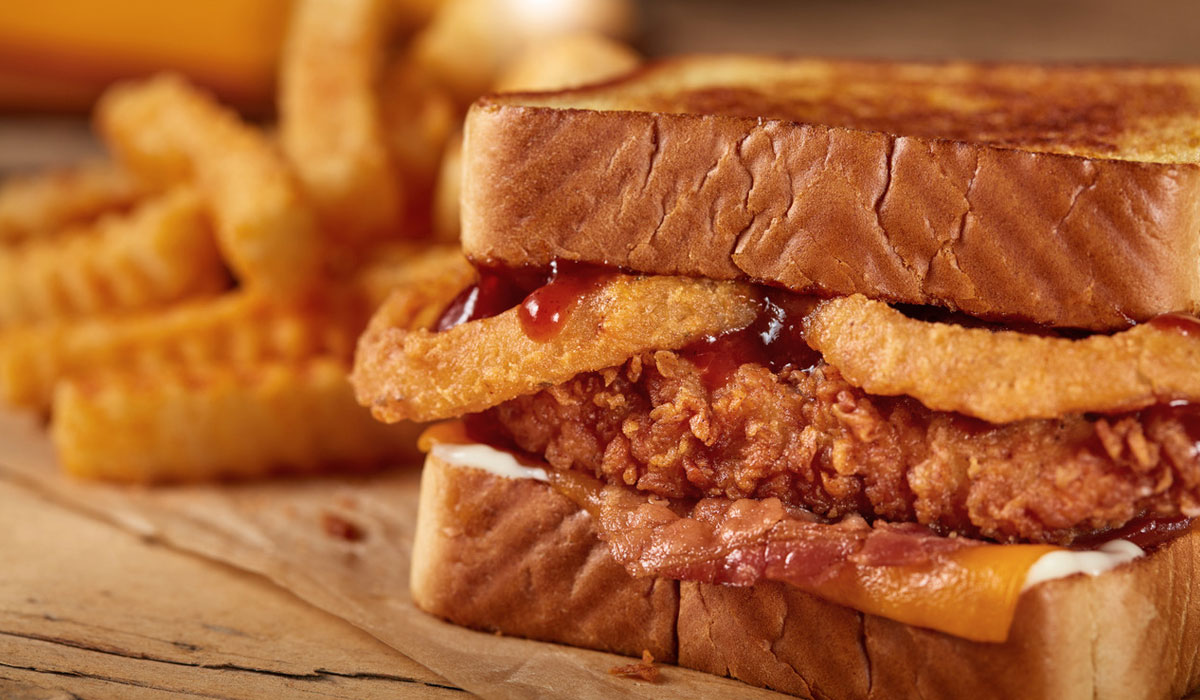 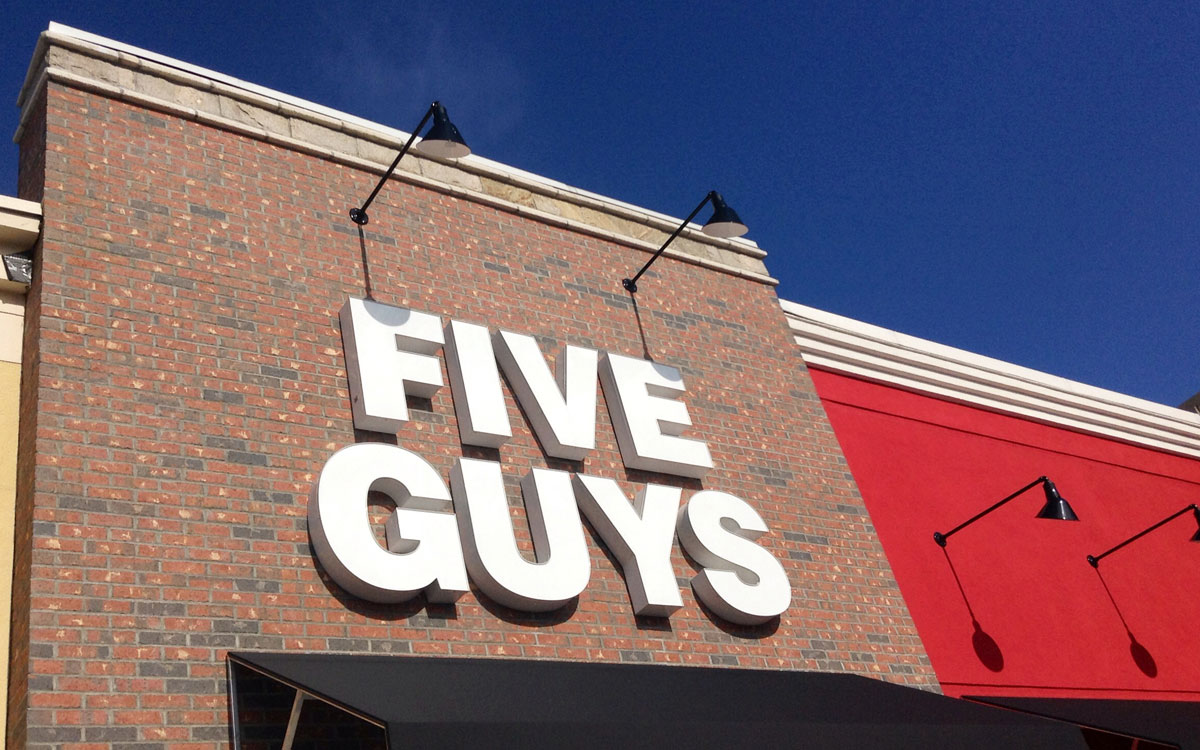 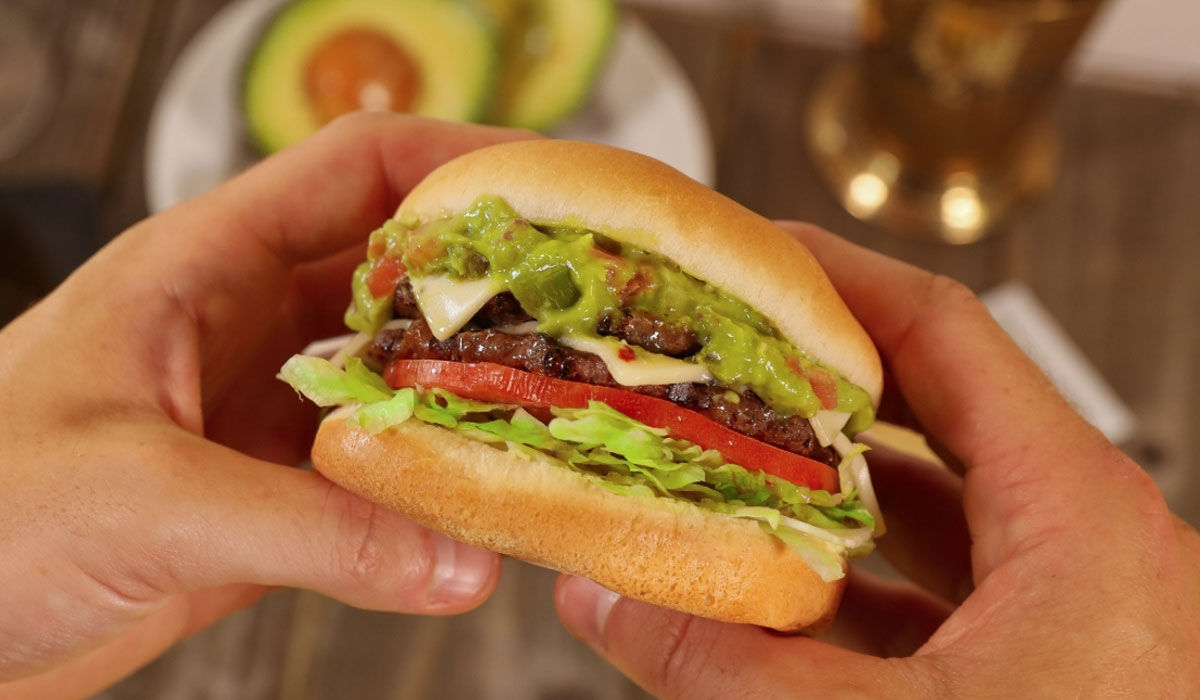 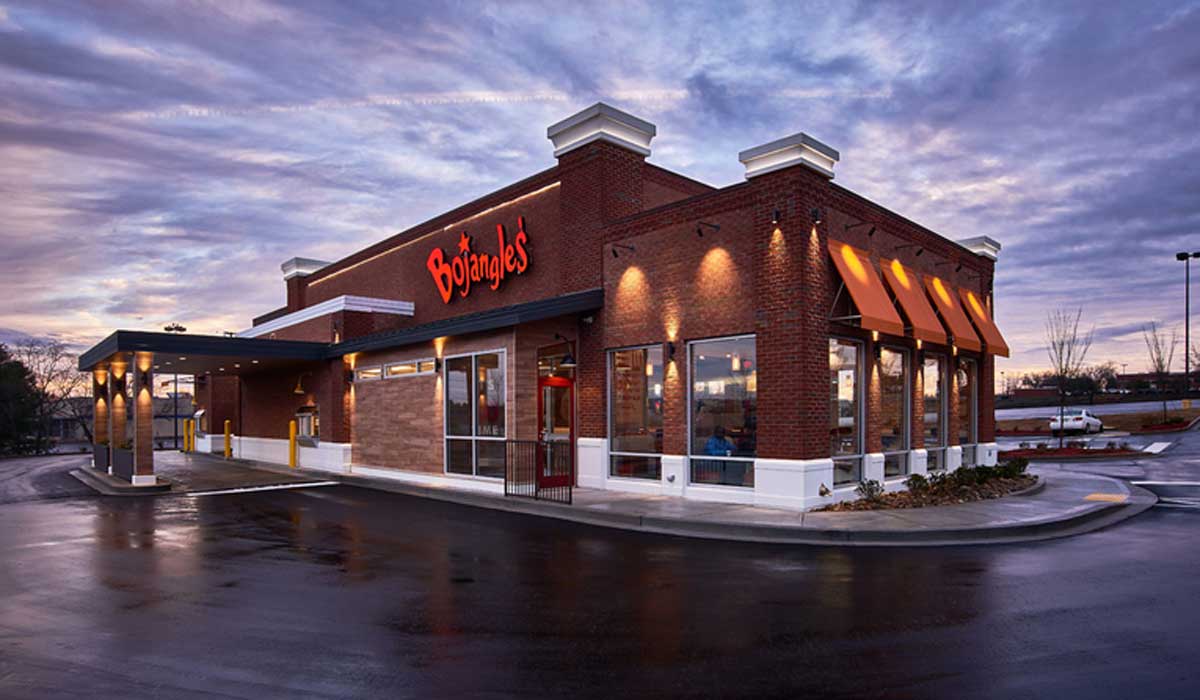 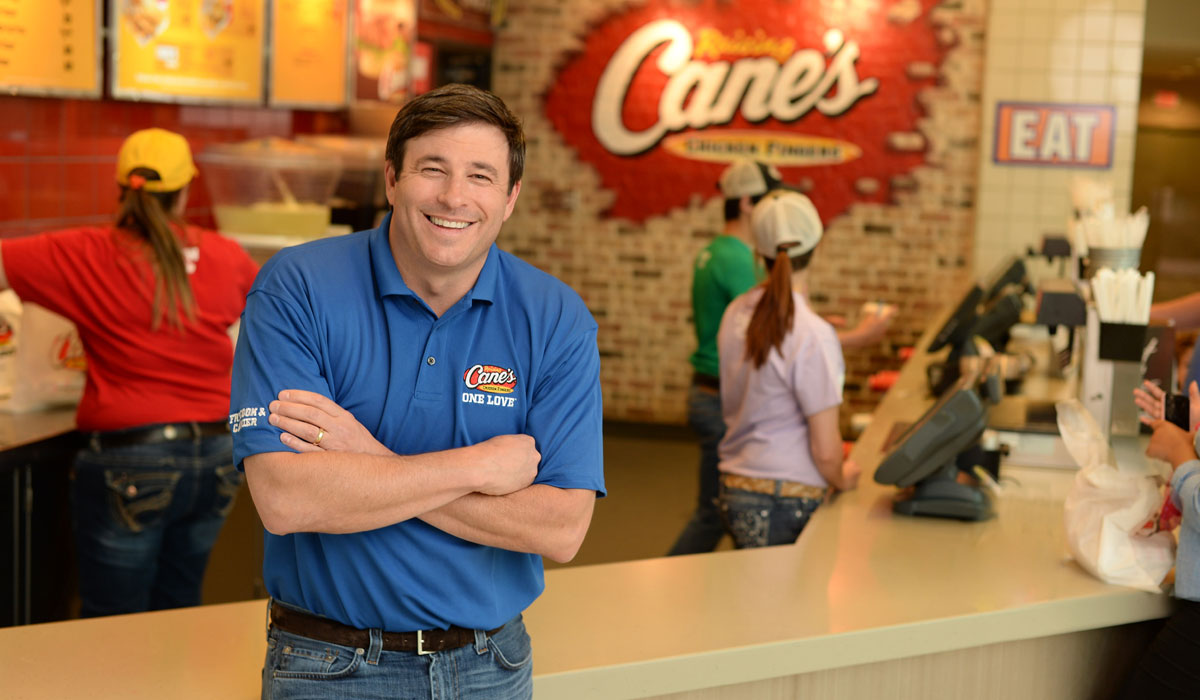 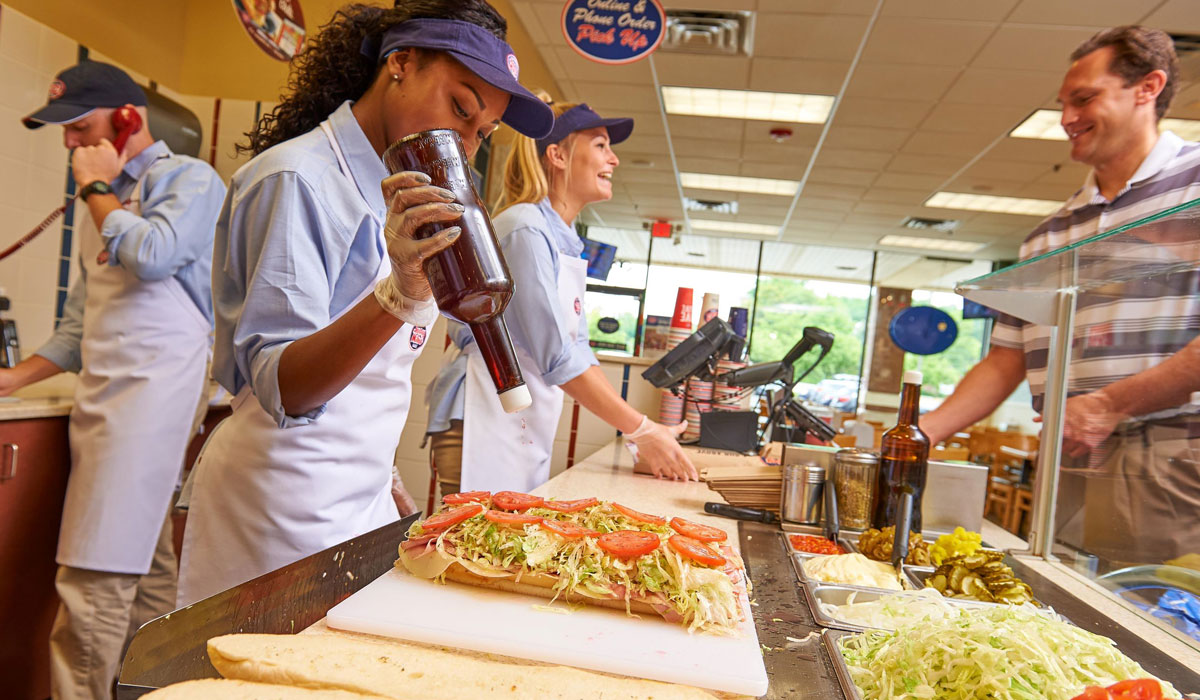 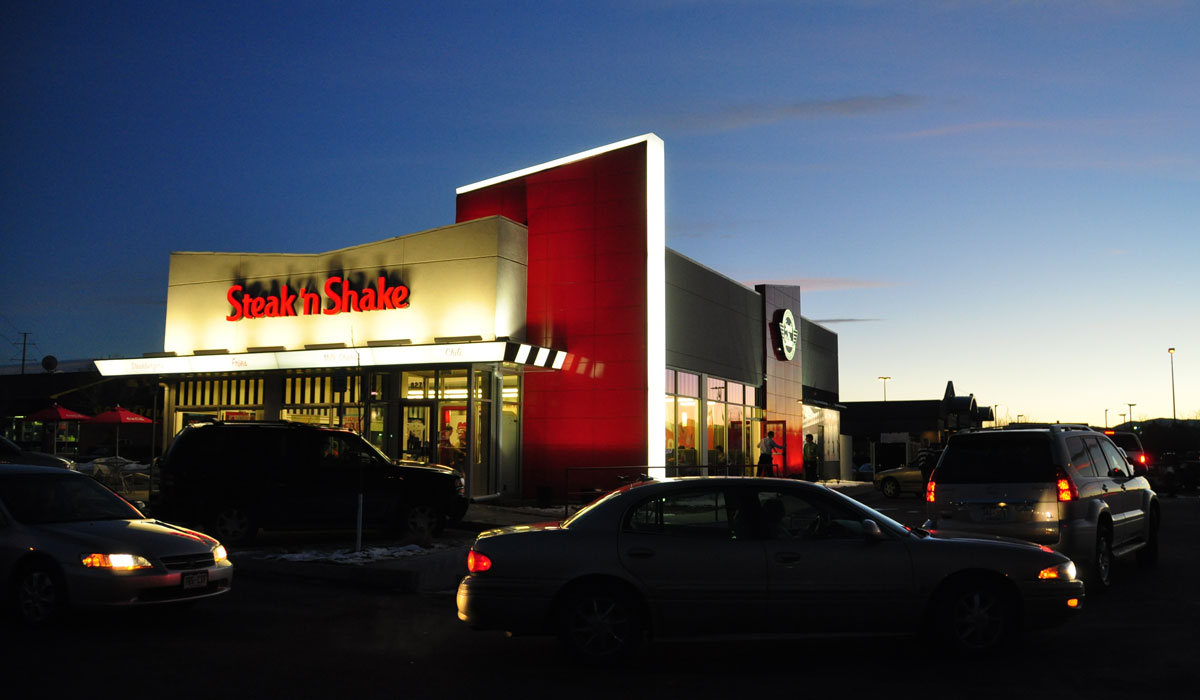 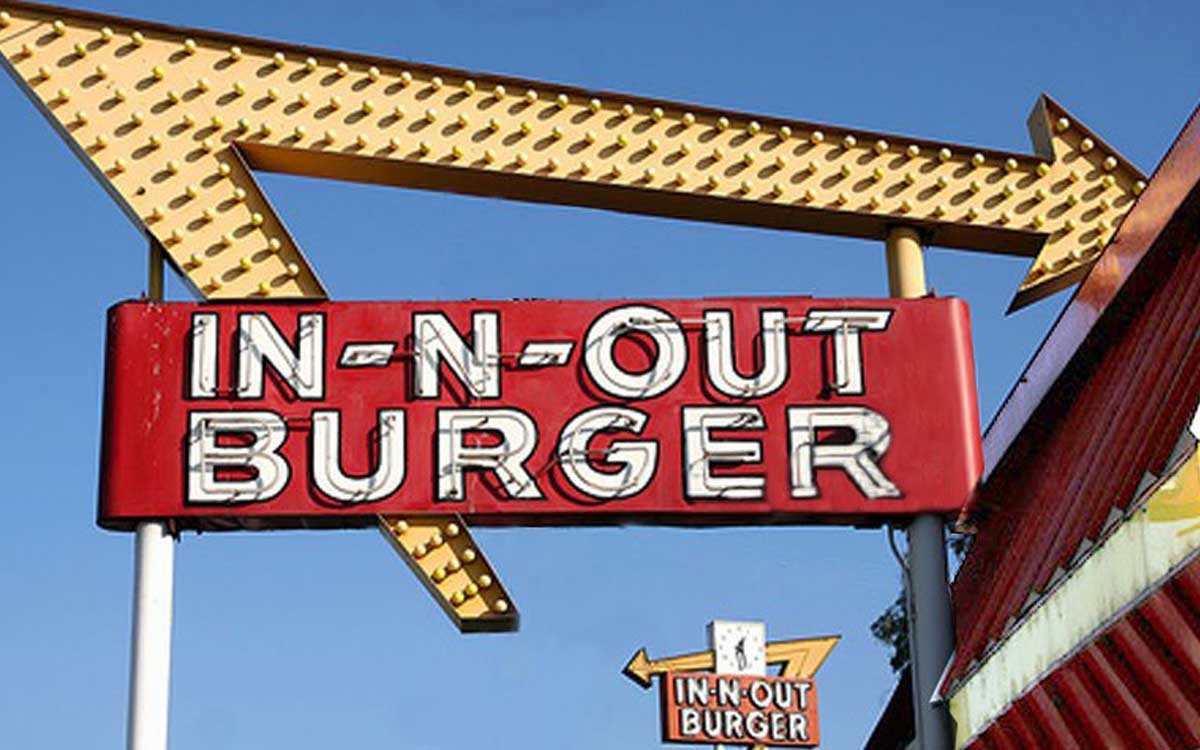