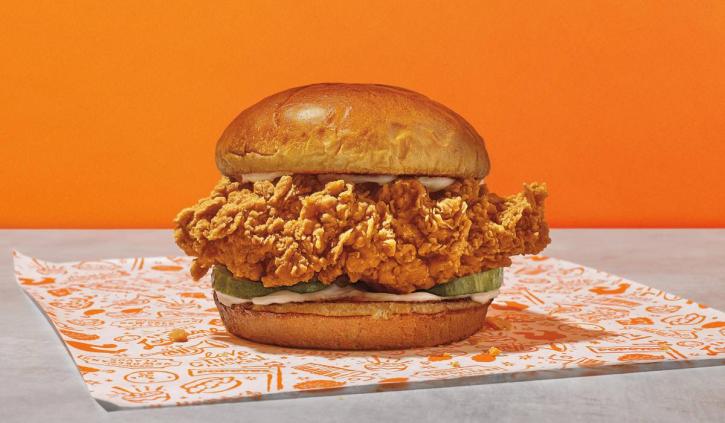 In this week’s run around the franchising world, wings, coffee, burgers, and more continue to resonate with consumers and operators alike. 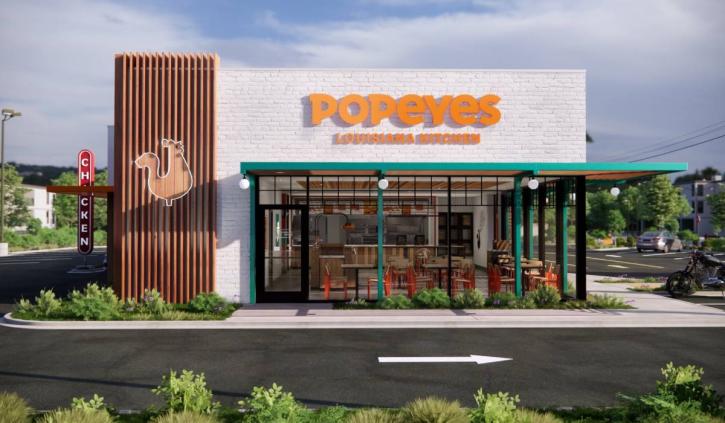 Popeyes announced it has entered a non-binding term sheet with Cartesian Capital Group, LLC for the development of Popeyes in China. Cartesian is the same brand that bround Tim Hortons to China.

“We are proud to grow the Popeyes brand in China and to bring its famous Chicken Sandwich and iconic products to guests in this exceptionally dynamic market,” Peter Yu, Managing Partner of Cartesian, says. “We are excited to build on our long-standing and successful relationship with RBI, spanning over a decade and most recently including our rapid development of more than 450 Tim Hortons cafes across China.”

Popeyes currently has 3,850 restaurants in over 30 countries, and has announced agreements to enter South Korea, France, Romania, the United Kingdom, and India, in addition to past international expansions. 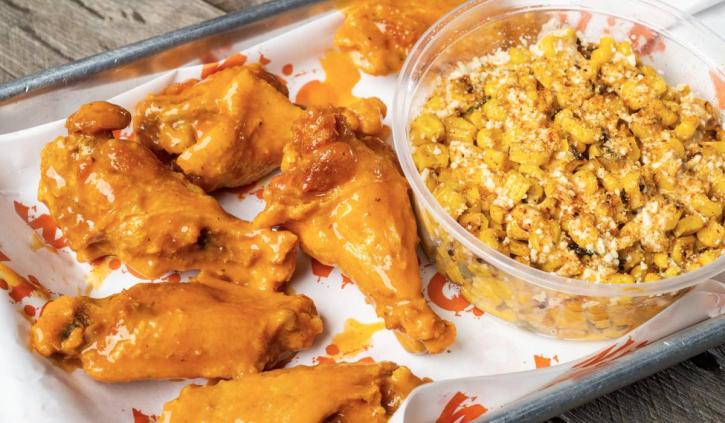 Wing It On! announced the opening of its first location in New York. The new store, located in Copiague, will be owned and operated by franchisees Sid Kapur and Manny Parhar.

“Wing It On! has a diverse, delicious and fresh menu, and we’re thrilled to open alongside a reputable, innovative company and look forward to serving the Copiague area,” Kapur says.

This entrance into New York is a part of the company’s larger plans to expand on the East Coast. 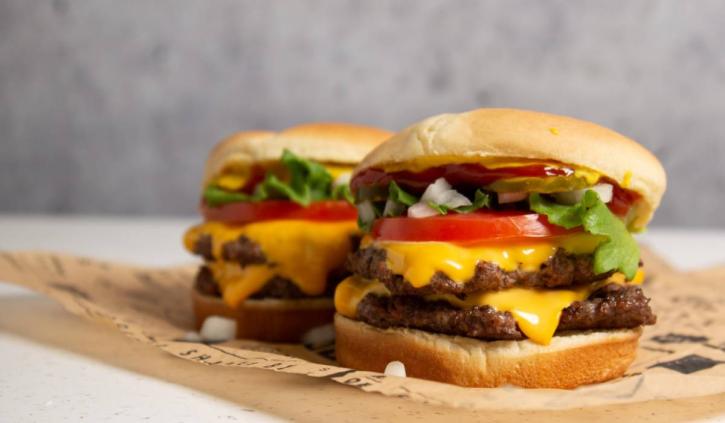 Wayback Burgers announced a new franchise agreement with Farhiell Exil that will bring the brand into the Dominican Republic. This deal will open eight units to the country in the next eight years, the first planned for the capital city, Santo Domingo, in early 2023.

“We are excited to continue growing our business portfolio with the expansion of Wayback Burgers’ footprint to the Caribbean,” Exil says. “We understand the challenges of local job insecurity and believe our eight Wayback Burgers restaurants will offer great employment opportunities across the Dominican Republic.”

Wayback Burgers has over 166 locations both nationally and internationally, and has plans to open in 38 countries and provinces through international franchise agreements like this one 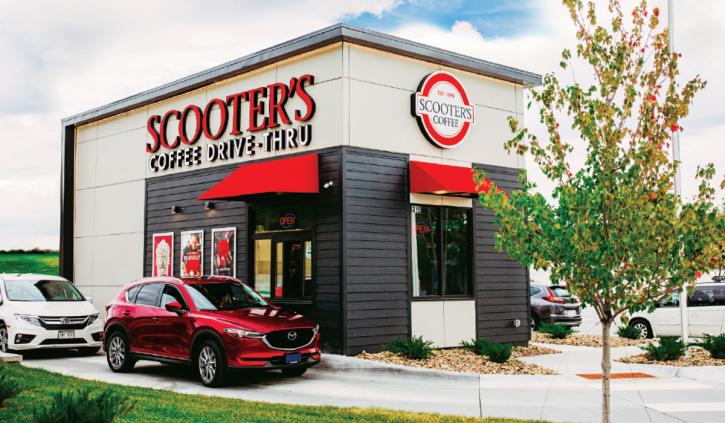 Scooter’s Coffee is taking its drive-thru-based stores to Champaign, Urbana, Danville, and Paris, Illinois. This expansion into Southeast Illinois was fueled by franchise agreements signed by Matt and Angela Kade from Nebraska, where Scooter’s is based.

“Scooter’s Coffee is still not widely known in Illinois, but it’s been well received in the markets where it’s opening,” says Matt. “Angela and I want to help people across the state become familiar with this amazing brand.” 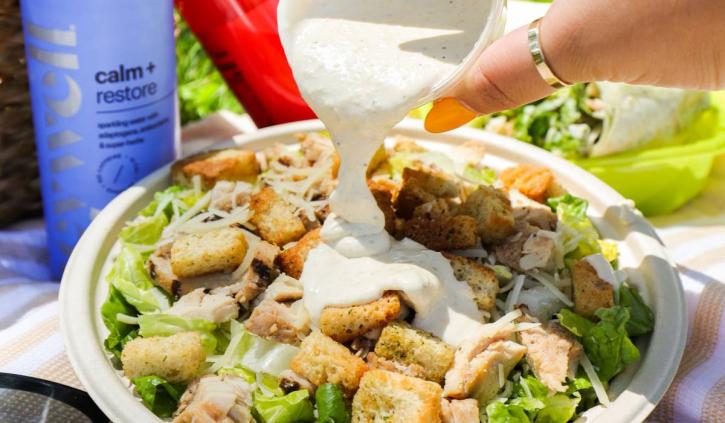 Beyond Juicery + Eatery is continuing to expand its footprint in Michigan. The brand has announced an agreement with Leon Koryal and Paul Marogi to open its first location in Livonia, Michigan. This new location is expected to open near the end of 2022.

“Leon and I are thrilled to join the Beyond brand during a time of record-breaking growth,” Marogi says. “Consumers value healthy options and high-quality ingredients now more than ever. Beyond is a brand that caters to this demand better than anyone in the industry, and that’s why it has garnered such a loyal following that continues to grow.”

The brand is now nearing 40 locations open and is targeting areas in the Midwest like Michigan and Ohio for growth. 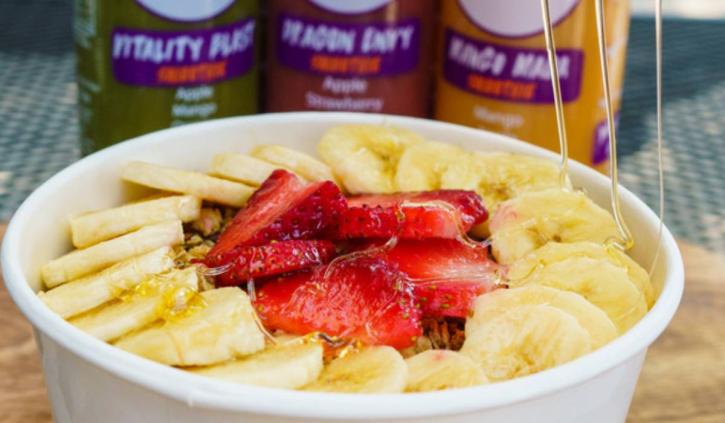 Vitality Bowls announced it just signed an agreement with Sushma Chada to open up locations in Suwanee and John’s Creek, Georgia. Chada plans to open the Suwanee location first in early 2023.

“The fresh ingredients and superfoods that Vitality Bowls offers will pave a new way for clean-eating in the Suwanee area,” Chada says.

The Northern-California based fast casual currently has more than 129 locations open or in development. 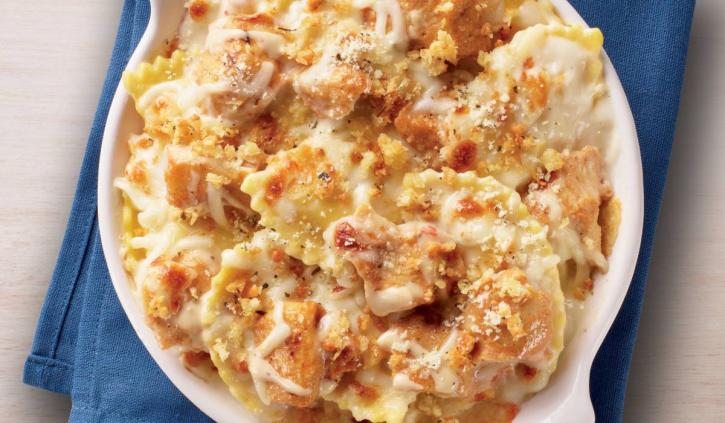 Fazoli’s is opening a location in Dublin, Virginia, in mid-August, marking the brand’s second store in the state. The store will be opened by franchisee Kevin Young Brian Spencer of CCKY LLC.

“We’re excited to bring Fazoli’s tasty Italian cuisine and famous breadsticks to Dublin,” Young says. “We look forward to our grand opening and can’t wait for the community to stop by and indulge in our signature pastas and famous breadsticks. We know Fazoli’s will be everyone’s new favorite go-to for delicious Italian.” 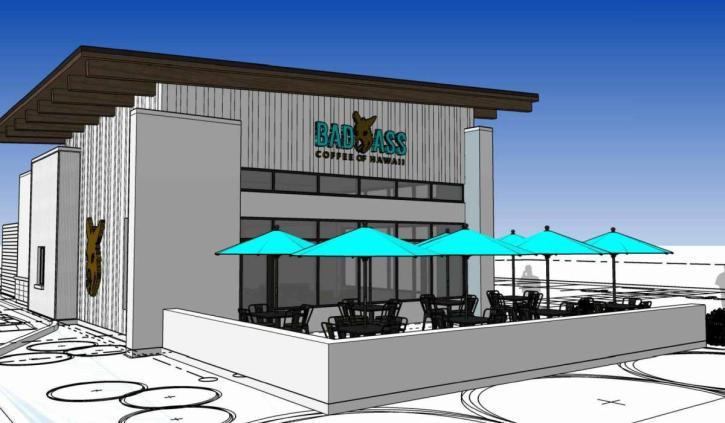 Bad Ass Coffee of Hawaii is seeing significant growth this year. So far in 2022, the brand has opened five units, has 14 under construction, and has sold 79. The majority of the brand’s franchisees are multi-unit operators.

“Our multi-unit franchisees have helped build greater brand awareness and loyalty in new markets at a quicker pace than we’ve previously seen,” CEO Scott Snyder says. “With plenty of territories available for growth, our development and performance strategy remain centered on qualifying franchisees who align with our business strategy and culture, while continuing to prioritize innovation and maximize unit-level profitability.”

The brand has plans to open 150 new locations in the next five years. 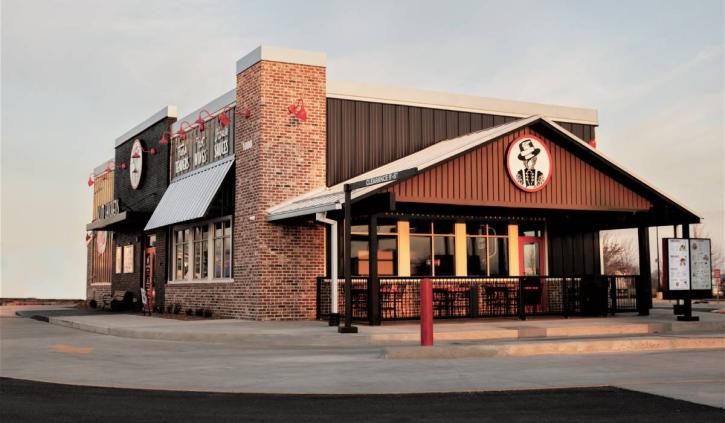 Slim Chickens has signed more than 120 new development agreements in 2022, bringing the number of units in development to over 900 restaurants. The brand has opened more than 25 locations, marking the entrance into 11 new territories.

“The next six months will bring in much more success for our franchisees, and we are ecstatic to see what they achieve ahead of 2023. We are continuing to connect with seasoned multi-unit operators to ensure our flavorful menu offerings are available to individuals in communities across the globe,” Jackie Lobdell, vice president of franchise growth, says. 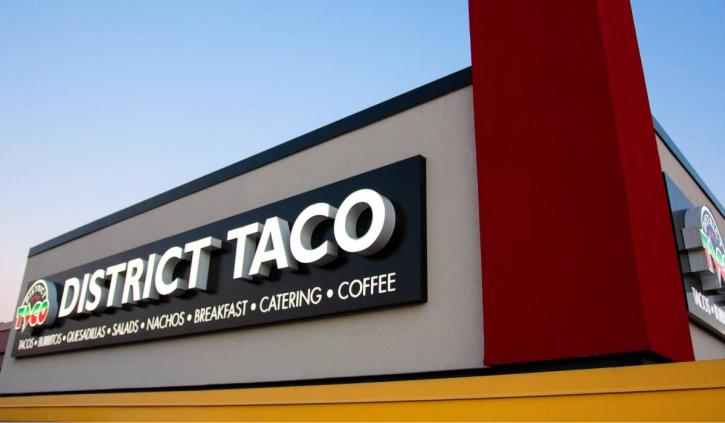 District Taco is rolling out a national franchise program 13 years after it first opened. Founders Osiris Hoil and Marc Wallace have grown the brand into a fast casual with 14 locations and more than 300 employees in Washington, D.C., Maryland, Virginia, and Pennsylvania.

The franchise program is based on a five-year plan that will target one specific region of the country at a time. The brand wants to focus on the Mid-Atlantic region first.

“District Taco’s focus is on multi-unit and multi-brand franchise restaurant operator groups who want to serve a unique style of fresh, authentic Mexican food, are committed to the highest quality customer service standards, and have the vision to grow with an emerging leader in the fast casual industry,” Tina Gantz, vice president of franchise development, says. 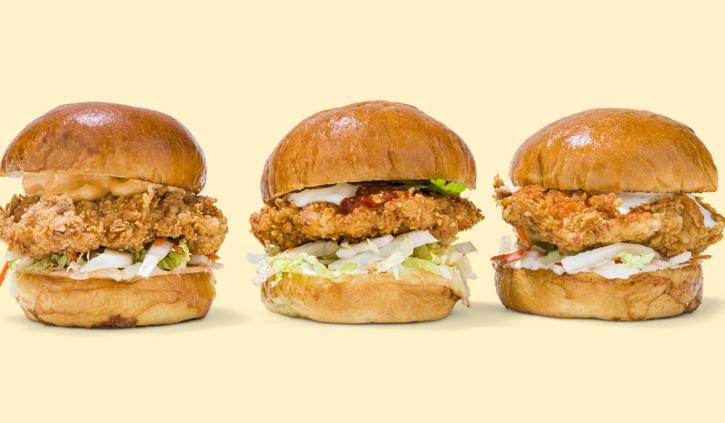 This deal for restaurants in these states was made by a family of franchisees, the Dahlstroms. They have signed on for 20 locations, split between the Denver and Fort Worth areas.

“I don’t take an investment like this lightly, and it’s because of both the product and the outstanding people involved that I knew my family wanted to fully commit to this brand. We are absolutely thrilled to be coming together for a new business venture, and to be joining such a well-rounded group at this early stage of growth,” Doug Dahlstrom says. 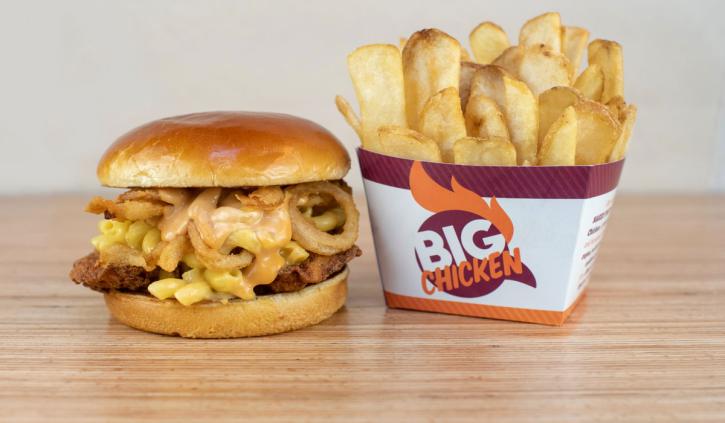 The fast casual, spearheaded by Shaquille O’Neal, is opening its first franchise location in Dayton, Ohio, this August. Franchising for Big Chicken has garnered a lot of interest, leading to a pipeline of 150 stores in its development pipeline.

“From the beginning, a major goal for Shaquille and the leadership team has been to give as many people as possible the opportunity to enjoy our menu and the Big Chicken experience. Franchising has given us a strategic pathway to make that happen,” Big Chicken CEO Josh Halpern, says.

This Dayton location will be the first of three in the city, owned by multi-unit franchisees Steve Christensen, Reid Richards and Mike Craddick.

“We could not be more excited to introduce Big Chicken to the Dayton area. As a brand that stands apart from all others, and is already making waves, it’s a privilege to be opening its first franchised location in a market with such strong potential,” Craddick says.