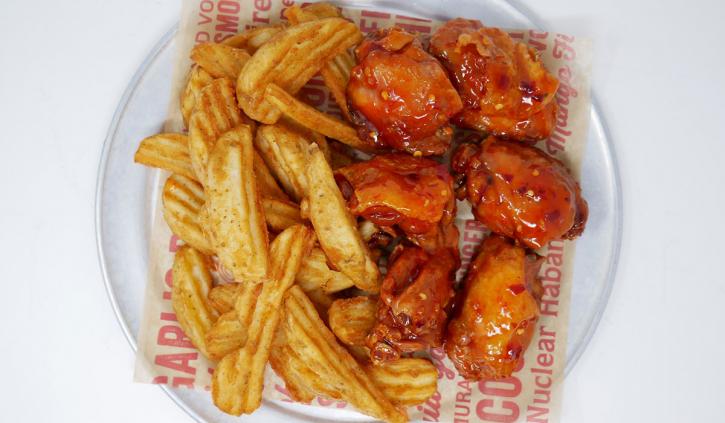 Ahead of the wing curve

Wing Zone founder Matt Friedman started the popular wing-focused fast casual when he was still in college, initially launching the concept with friend Adam Scott in their frat-house kitchen. The business partners saw potential in the roughly 40,000 undergraduate students on the University of Florida campus, and decided to build the brand primarily around takeout and delivery.

Twenty-five years later, and the delivery trend has not only continued, but flourished. And what started as a business idea sketched out on a simple piece of paper has grown into a thriving brand with nearly 100 locations around the world, including around 75 in the U.S., many of them located in college towns.

In a recent episode ofQSR’s podcast “Fast Forward,” Friedman shared his tips for success and discussed how a deep knowledge of himself, the market, and the product led to Wing Zone’s success. 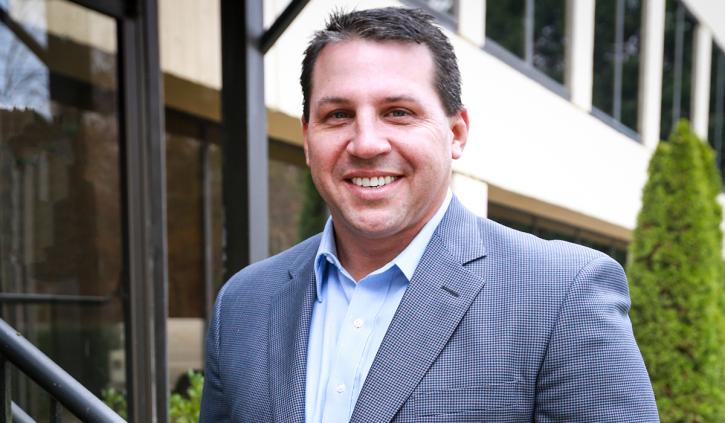 1. Know the strengths of your business partners

Friedman says he and Scott have perfectly complemented each other’s skill sets for their 25-plus years in business. While he’s focused on the real estate, sales, and operations, Scott is focused on the technology, legal, and accounting side of things. 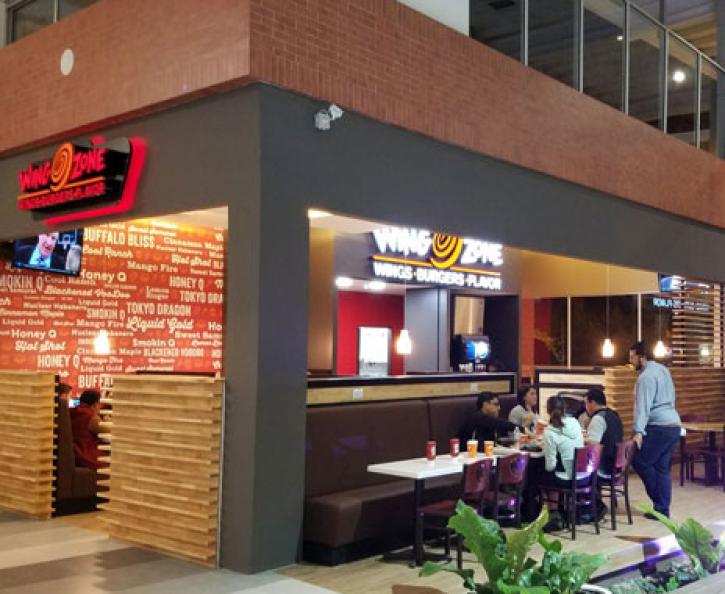 2. Be conscious of the costs and changes with your product

Friedman says the cost of chicken wings has increased to almost five times what he once paid per pound. As a result, he says his company began to look for innovative ways to take on the challenges of the market.

Some of these included adding chicken-tender breading to wings, rolling out more chargrilled options for health-conscious wing-eaters, and introducing a “thigh wing” as a nod to those who prefer dark meat.

“I think what's happened over the course of the last many years is that there are now different taste profiles in the different types of wings and people can get different flavor profiles,” he says. “And obviously, the cost of the product is a reality.” 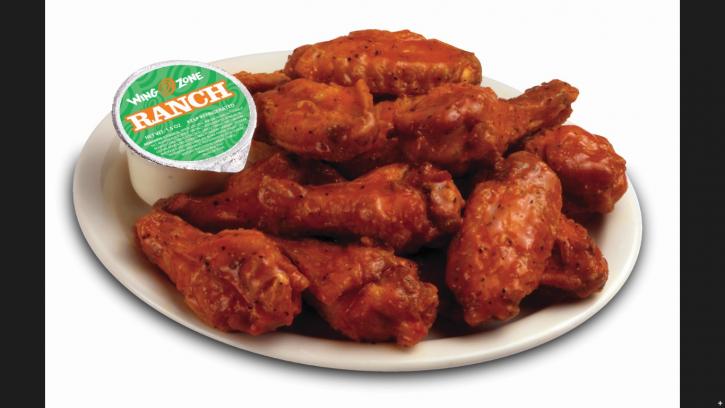 3. Focus on having one successful restaurant first

While many emerging operators worry about how to grow from one location to two, from two to 10, or from 10 to 100, Wing Zone’s humble beginnings necessitated an approach more grounded in the present.

“We worked in the restaurant, behind the counter,” Friedman says. “We did whatever it took to really make that restaurant successful.”

His team knew they had a successful brand when they opened their third restaurant in Tallahassee, Florida. At that point, there were two Wing Zone locations in Gainesville, Florida, and he says he had learned a lot from those first two.

“It was finally where we had taken what we had learned from the first two and built the restaurant the right way,” he says. “Picked the right location; [we] understood the product mix. From there, it was really kind of a major step forward in profitability, success, and understanding.” 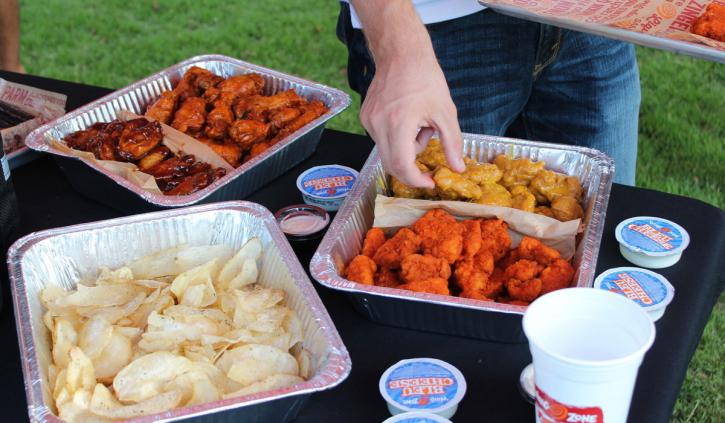 With Wing Zone’s first units located in a college town, Friedman says it was a natural strategy to expand to other college towns across the Southeast.

“I think the thing back then was that college markets didn’t have a lot of the competition that they do now with a lot of on-campus food choices,” he says. “So for us, it was domination in those markets.”

After some time, Wing Zone began to expand in other markets, such as more urban settings with a higher density of apartments, homes, and businesses. This took a greater burden off of the college market, which Friedman says can sometimes be feast or famine.

“We work on about a nine-month calendar, and then typically our sales will drop off in May, June, and July,” he says. “I think residential markets or urban-type markets are just more consistent on a 12-month calendar.”

Friedman’s focus for real estate is to get the best location to accomplish his goals. That doesn’t always mean being right on the main strip of a college town. He says his team would look for a location a mile from campus where they could beat the expensive leases and have parking for delivery drivers and take out.

The biggest key for the college demographic is promoting the restaurant to students. He says he’ll market heavily in the residence halls and the Greek system because those are prime customers. 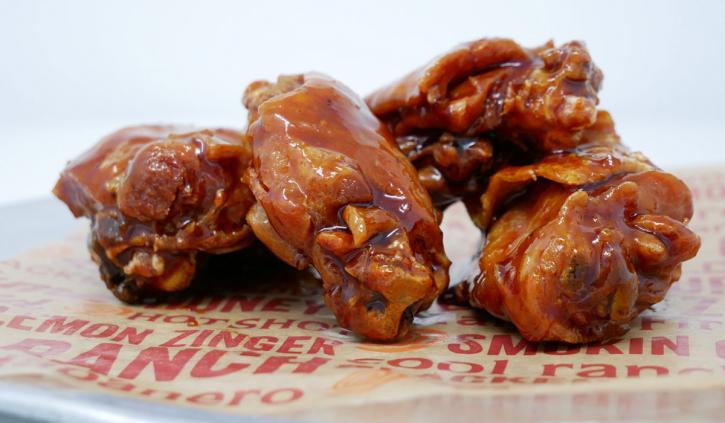 5. Stay true to your brand

While the digital evolution has been important for Wing Zone, Friedman says his brand had to be careful to not try to be everything for everyone. Wing Zone tested drive thru, which didn’t work because of the preparation time on products.

“Part of my job as the visionary and CEO of the company is to make sure that we are true to the brand and true to the model,” he says. “So for us, while it is about off-premises, it’s about providing our customers with the right product at a fair price delivered to their home, office, or … event.”