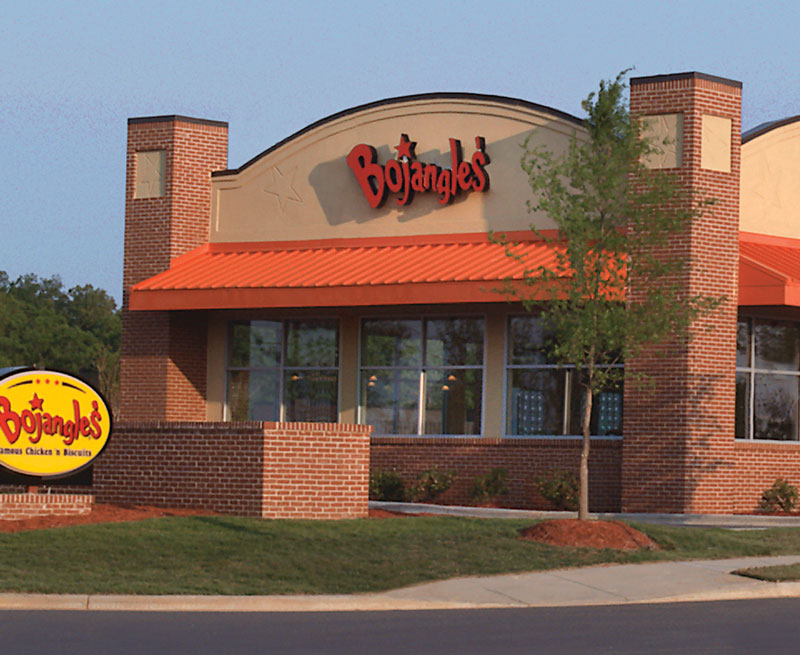 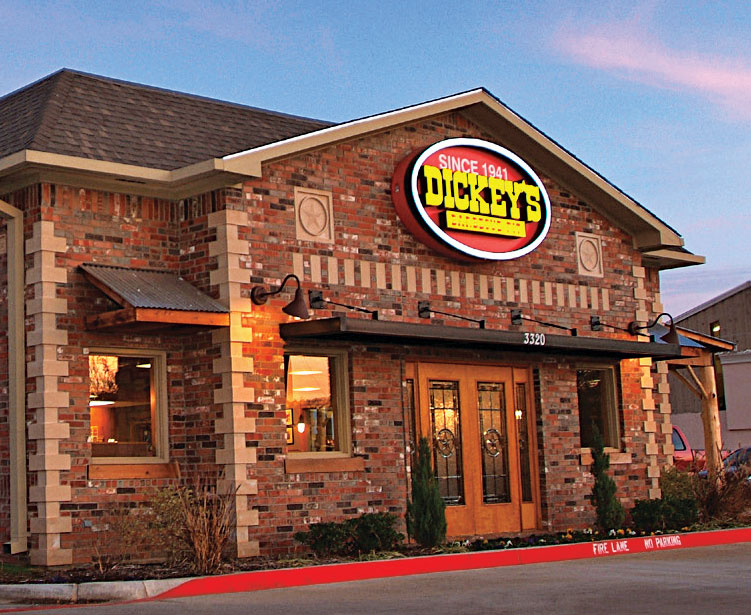 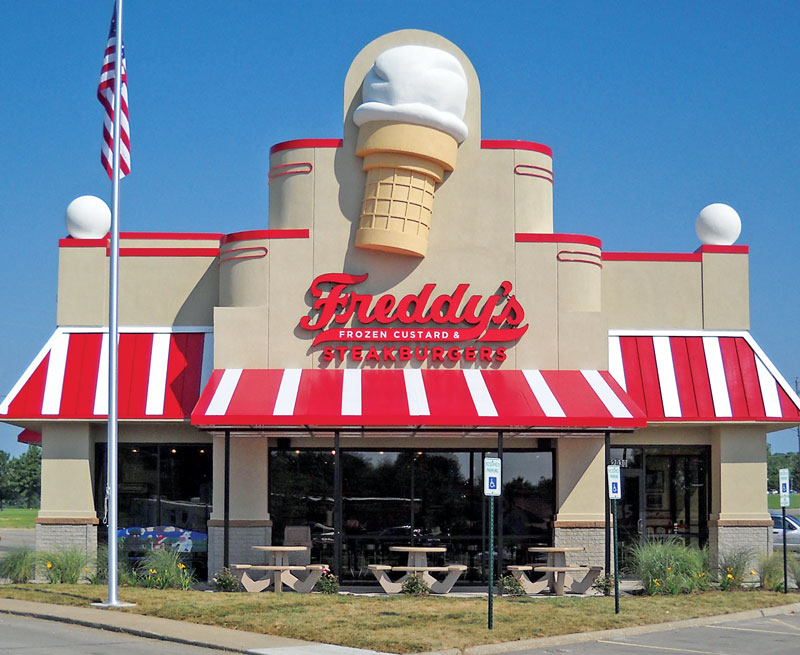 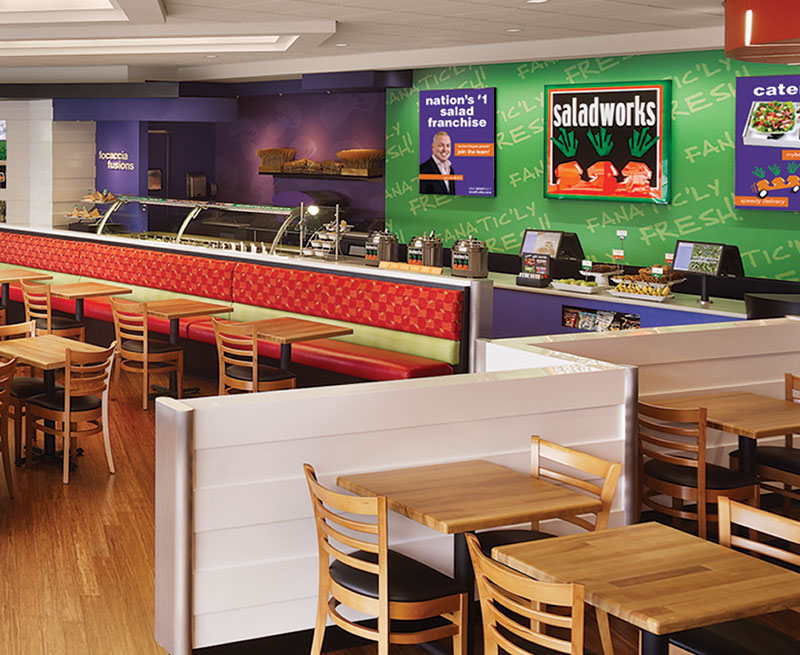 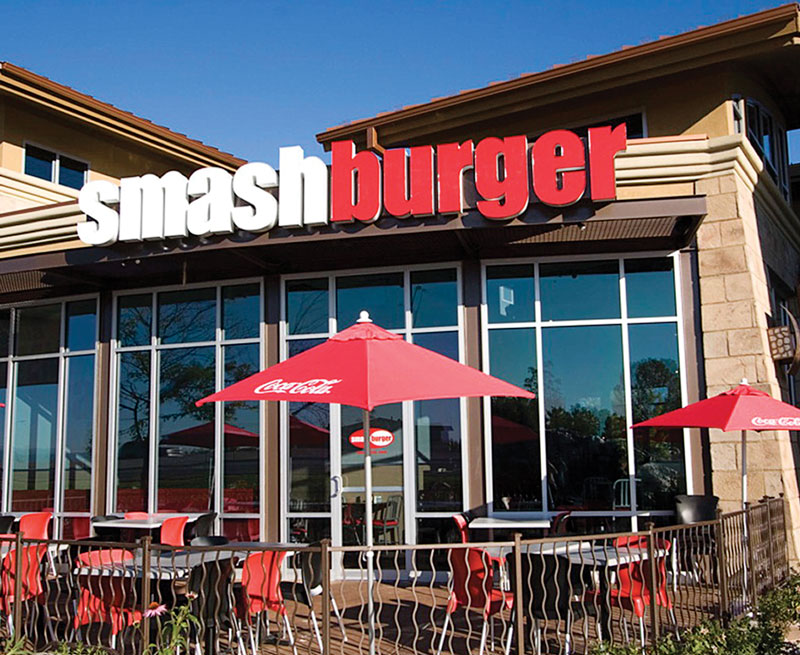 Restaurant Franchising in the New COVID-19 Frontier
How Tension Can Actually Benefit Your Franchise Brand
Even in Pandemic Times, Slim Chickens Isn't Slowing Down

McDonald's Readies for $200 Million Marketing Blitz
How Marketing is Changing for Quick-Service Restaurants
Influencer Marketing and COVID-19: Can it Reinforce Customer Trust?

How Restaurants Can Maintain Customer Loyalty Post-Pandemic
The Digital Journey Evolves at Qdoba
COVID and Digital Ordering: What Have We Learned?