The West Coast icon is preparing for national growth.
Design | May 2018 | Danny Klein

How far would you go for a Togo? That's a question the brand is asking guests.

“Togo’s has been pretty quiet the last few years, but we’re thrilled to begin sharing our many exciting brand improvements with existing and new guests,” Glenn Lunde, president of Togo’s, said in a statement. “Our commitment is to be relentlessly ‘True to the Sandwich’ in everything we do, which means staying laser focused on what matters most to our guests, and that’s bold flavors, premium ingredients, and generous portions.”

Togo’s, founded near San Jose State University in 1971, has more than 220 locations. In early march, the brand brought on industry veteran Corey Wilde, who clocked time at Nathan’s and Bruster’s, as chief development officer in an effort to propel Togo’s expansion. He’s going to do so now with a completely revamped image.

Togo's new logo, complete with new tagline, is on the right. 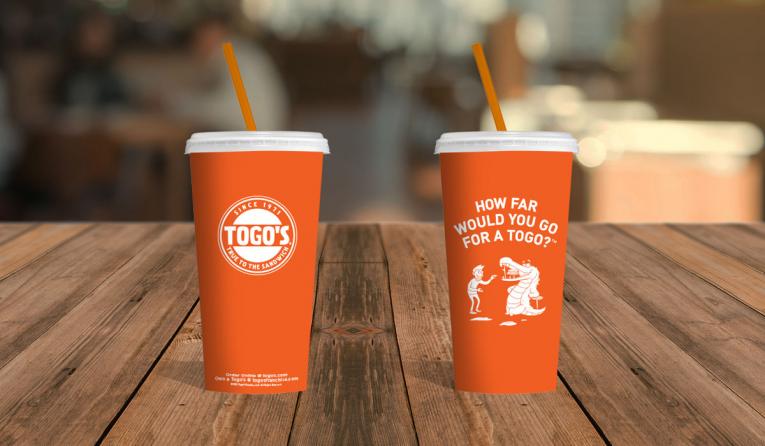 The new look will cover all marketing materials. 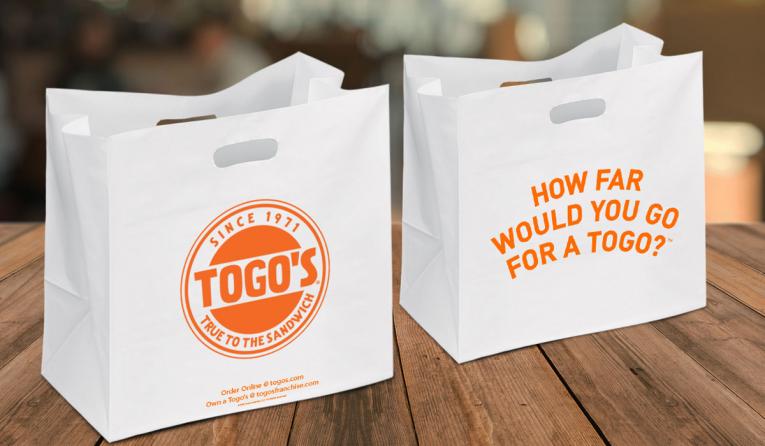 That goes for packaging as well. 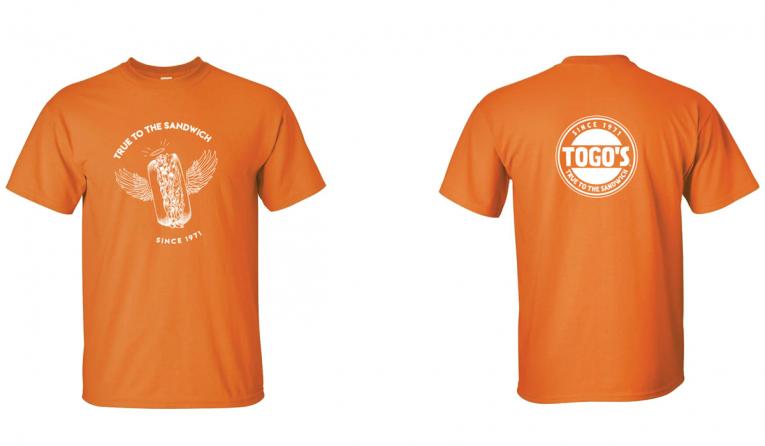 Togo’s said the changes are meant to represent its storied culture “and what makes Togo’s so unique from other sandwich concepts.” An updated logo, new employee uniforms, and vibrant new packaging will be immediately visible for guests. Togo’s added that its stores are undergoing a facelift, which will roll out gradually, as well as define all new units moving forward.

Togo’s refreshed anthem is called “True to the Sandwich.” The chain is announcing the changes through a marketing campaign developed by Siltanen & Partners of Los Angeles labeled “How Far Would You Go for a Togo?” It illustrates that extreme and humors lengths that people will go to get their favorite sandwiches, Togo’s said.

The new menu item, the Pretzelrami, features more than a quarter pound of pastrami piled high on a soft pretzel roll, and loaded with tangy yellow mustard and crisp dill pickles.

Wilde told QSR in April that Togo’s was focusing on giving the brand a consistent look and feel across the coast, and that the brand had remained stagnant for about three decades. He estimated it would grow about 20–30 store locations per year over the next several, including non-traditional growth in C-stores.

“Togo’s presents a tremendous opportunity for potential franchisees looking to expand their portfolio and grow with a proven brand that has an extremely loyal following,” Wilde said in a statement. “Our existing franchise partners are very enthusiastic about the brand refresh and are confident that our fresh approach will strongly resonate with new guests, while appreciated by longtime fans who have loved Togo’s since their very first bite.”