Labor Legislation Bears Down on the Fast-Food Industry

What kind of impact is being felt by restaurants?
Employee Management | February 2020 | Danny Klein

Are restaurants ready for more regulations?

To date, there has never been a time for restaurant operators where the complexity of compliance exceeded that of their practical ability to react, says Dan Murdoch, the vice president of marketing at workplace management platform Harri.

That, however, has changed, especially for quick-service brands in some of America’s biggest markets.

In September, more than 30 current or former Chipotle employees in Brooklyn voiced their issues with the brand and the city, as well as a local union, which led to New York suing Chipotle for Fair Workweek Law violations.

The regulations of that law went into effect in November 2017, and required fast-food employers to provide workers with an estimate of weekly hours, days, and times of work prior to their start of employment and two weeks’ notice of schedules. Employees had to agree in writing to last-minute schedule changes, and the company was also prescribed to give people opportunities for additional hours instead of just bringing on more part-timers.

What is rising minimum wage really doing to restaurants?

Additionally, it notes, no quick-service restaurant can force any employee to work two shifts with fewer than 11 hours between the end of the first and beginning of the second, when the first ends the previous calendar day or spans two calendar days. The brand has to pay the worker $100 for each instance. Essentially, get consent and fork up a premium for so-called “clopenings,” where workers close a store and then return the following day to open it.

At its core, the law is meant to give hourly workers more stable schedules and paychecks, as The New York Times points out.

Yet that’s just a sample of how complex and deep this goes. You can check out the full deal here.

The September lawsuit was the first brought against a publicly held corporate quick-serve under the Fair Workweek Law. Many other chains have felt its weight since.

Back in November, Shake Shack addressed it by saying, “These regulations add a significant amount of inefficiency to our labor model, removing the ability for more dynamic scheduling, and adding payroll costs and administrative burden to the of our managers,” CFO Tara Comonte told investors. She was lamenting Chicago and Philadelphia formally implementing “a similar labor legislation to the Fair Workweek that we have in New York City over the last two years.”

CEO Randy Garutti added Big Apple locations have “certainly seen an impact,” and “that's been a hard thing on our margins.”

Labor-related expenses were 27.3 percent of Shake Shack’s sales in Q3, a 30-basis point increase from the year-ago period.

“We are working hard on a number of initiatives to mitigate these headwinds by continuing to remove inefficiency from elsewhere in our model, taking various administrative tasks out of the Shacks with Project Concrete, and optimizing both our scheduling methodologies and improving our tools to support them,” Comonte said.

A small sample of just how disruptive this can be for multi-unit restaurant chains.

Here's a look at the case NYC makes for the law, and how it benefits workers.

The challenge isn’t just tied to Fair Workweek, either. Chipotle was also fined $1.37 million in January for more than 13,000 child labor violations and other state wage and hour violations in Massachusetts. The company was accused of having minors work too late into the night, without work permits, and exceeding the nine-hour daily and 48-hour weekly limits.

Wendy's said Wednesday it agreed to pay $400,000 to resolve allegations that it violated child labor laws by having teenage employees at dozens of Massachusetts restaurants work later and longer than laws permitted. Investigators found the brand was violating two child labor laws by allowing 16- and 17-year old employees to work past 10 p.m. and more than nine hours per day.

The state attorney general said its investigators looked into more than 2,100 violations at 46 corporate Wendy’s. The burger chain noted, in response, it changed its employee scheduling system to ensure compliance. “We are committed to being a responsible employer, with the goal that all employees have a rewarding experience as valued members of our team,” the company said in a statement, as shared by The Associated Press. 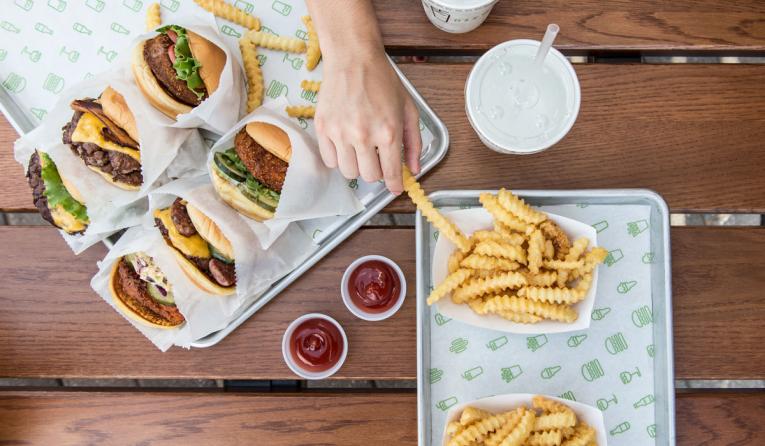 Clearly, Murdoch’s aforementioned compliance turning point is fast approaching for restaurants. It’s something they simply can’t skirt or be ill prepared for.

Chicago and Philadelphia recently passed and started enforcing scheduling legislation in 2020 (to Shake Shack’s comment). NYC held hearings just this week to mull over proposals that would deny counter-service brands discretion to fire employees or cut staff or hours. One option would lead to fast-food employers needing to provide warnings before letting employees go or cutting their hours by more than 15 percent. And they’d have to base their termination case on documented just cause, and have it approved by an arbitrating body. The employer would also need to prove the worker was informed of the company’s concerns beforehand and provide a reason for the firing.

Another regulation on the table prevents staff cuts unless the company provides economic support to back up the decision, and requires that layoffs be conducted in a “last in, first out” basis—in reverse order of seniority according to the length of service of employees. The legislation defined a “bona fide economic reason” for letting someone go as the full or partial closing of operations or technological or organizational changes to the business resulting in the reduction in the volume of production, sales, or profit. These regulations are all developing.

“There’s been an undeniable wave of notable violations featuring the issue of scheduling-related legislation,” Murdoch says. “Based on our research, the effort to comply poses a chain reaction of suboptimal business outcomes when considering how organizations counteract the direct and indirect costs of compliance.”

“We are of the belief that operations, people, and finance leaders require a single, cohesive technological response that connects the onboarding, scheduling, timekeeping, and payroll environments to mitigate risk, optimize business performance, and ease managerial burdens,” he adds. 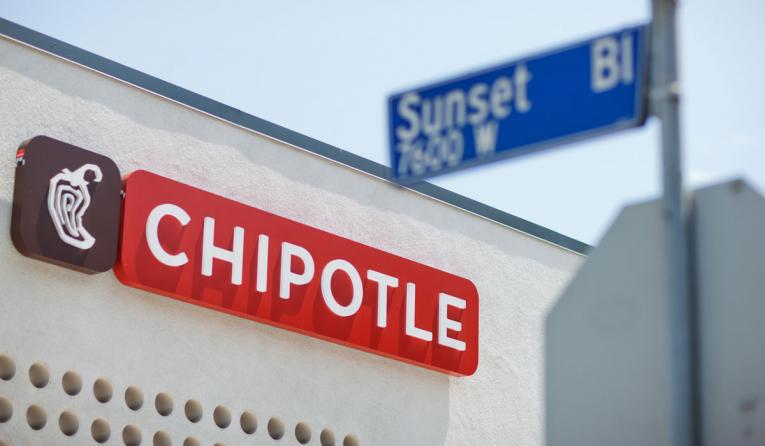 Chipotle has faced some labor scrutiny in recent months.

Harri dove into the effect these regulations are having on restaurants by polling a segment representing roughly 5,350 units and 45,000 employees nationwide. The set included operations currently impacted by scheduling legislation.

Here’s what it uncovered:

Do you support the legislation?

When asked if there have been positive effect(s) to any of the following categories as a result of changing schedule practices:

This is pretty interesting anecdotal data. Perhaps it needs more time to mature, but you’d hope that second measure would be higher. Same with the third.

When considering the indirect cost(s) that impact businesses in attempting to remain compliant, respondents answered:

As a result of accommodating for fair workweek/predictive scheduling compliance, 37 percent of operators polled by Harri said they experienced an increase to total labor costs between 3–9 percent.

Faced with increased labor costs, operators said they responded in the following ways:

Circling the cross-training note, it backs the widely held industry notion restaurant employees are going to be asked to do more in the future in light of higher wages. They’re going to get paid more, but there will also be fewer employees per unit on a systemwide basis. Or so the trend seems to be going.

Harri found that 60 percent of leaders subject to the legislation felt at risk to comply. Specifically, in the following aspects:

Only 35 percent of the survey’s respondents said they currently have a technological response to ease or automate the operational burden of managing compliance. And 17 percent said they have been subject to a scheduling practice investigation. Of those, all were required to pay fines or restitutions.

In sum, this is an inescapable reality for restaurants where it applies. And that sphere appears only likely to expand in time. While the jury remains out, as far as operators are concerned, about whether or not these regulations actually help or hinder the business, compliance is not an option.