As college roommates at Southern Methodist University, Kyle Noonan and Josh Sepkowitz could not be more different. Noonan was a sculpture major while Sepkowitz was in finance. But they became best friends, and this connection would bring about the launch of innovative Texas-based restaurant group FreeRange Concepts.

Within FreeRange Concepts, there’s Bowl & Barrel, a novel bowling and dining establishment; Rustic, a live music eatery; fine Tex Mex restaurant Joe Leo; as well as restaurant and bar, The General Public. But none of these have what MUTTS Canine Cantina does: Dogs, lots of them, and a concept that taps into a $64 billion pet industry.

One day in 2013, Noonan and Sepkowitz, both dog owners themselves, noticed a woman on a restaurant patio struggling to hold her dog while she ate. That’s where the idea clicked. Wouldn’t it be nice if they could have their dogs off leash in a park while sitting down with a burger or beer?

Four-legged friends and their owners can visit both the Dallas and Fort Worth locations, which offer memberships for dogs to run in the small or large dog outdoor off leash parks while their owners eat and drink. There’s beverages like the “Barkarita.” burger and chicken sandwich staples, and handhelds such as “daily popcorn,” which rotates flavors, and fried pickles.

The MUTTS model is quickly growing with franchise deals across Texas and plans to expand regionally into Arizona and Nevada, the company says.

When MUTTS managing partner Michelle Boggs originally discovered the brand, Boggs quips she, “discovered a diamond in the ‘ruff.’” After being introduced to Noonan and Sepkowitz, Boggs became a managing partner in 2017, leading the franchise efforts. She says it’s truly a unique brand that’s part of a group where constant innovation is a core value.

“We're constantly making it a better product, better flow for the two-legged and for the four-legged,” Boggs says.

MUTTS is a passion play for both the owners and herself, Boggs says. This type of loyalty is also apparent in MUTTS customers who primarily come for an environment friendly to dogs and dog lovers. 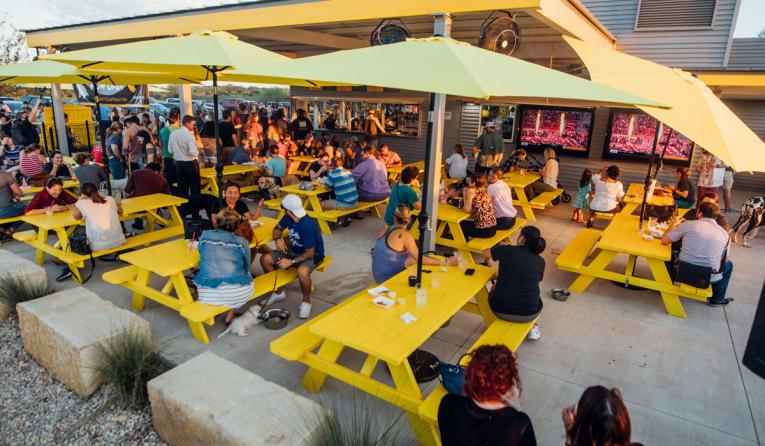 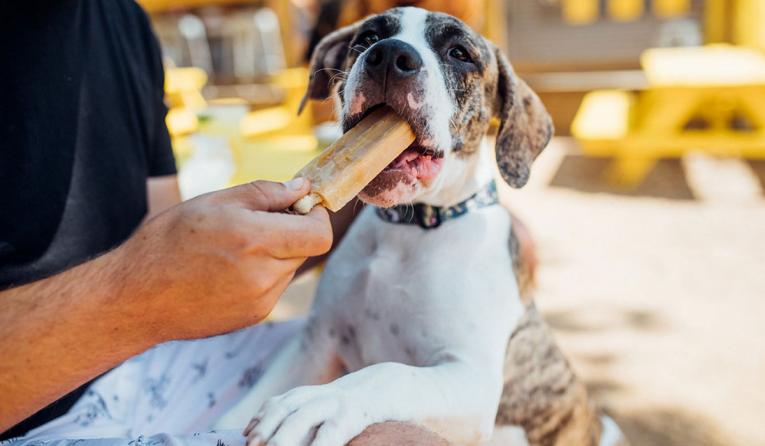 Throughout the coronavirus-induced shutdown in Texas, MUTTS continued to be profitable mostly due to its membership business model

“The membership of MUTTS is really community driven,” Boggs says. “People come in, and they're like-minded. They're all passionate about their dogs, and you see a whole lot of friendships being formed.”

Much more than friendship has formed at MUTTS. Just last month, at the all-day music festival “Woofstock” organized by MUTTS, guests saw a marriage proposal from a couple who had met there.

“Our hope is that every day, we ‘pawsitively’ impact lives,” Boggs says.

Throughout the coronavirus-induced shutdown in Texas, MUTTS continued to be profitable mostly due to its membership business model. Guests can purchase a monthly or yearly membership or a day pass. Membership soared through the shutdown because public dog parks were closed and uncleaned, Boggs says. Before and after the pandemic, the Fort Worth location rose from 825 members to 1,225 while the Dallas unit went from around 1,100 to 2,200.

Consumers were drawn to an outdoor space as opposed to indoor areas where the likelihood of catching COVID-19 was higher.

“Being an outdoor dog park, people felt much safer being at MUTTS than pretty much anywhere else,” Boggs says. “So it actually gravitated people to MUTTS.”

The membership business model also aided the company while it faced shutdowns because it guaranteed a consistent stream of revenue. In addition, the way MUTTS members receive a barcode for gate entry promises increased safety.

“It's not only a revenue protector,” Boggs says. “It’s also a safety mechanism.”

“Bark rangers” also rotate throughout the park, scanning the dog crowds to make sure no dogs get too rowdy. If a scuffle does occur, the Bark Rangers blow an air horn in the air, quickly defusing the situation. 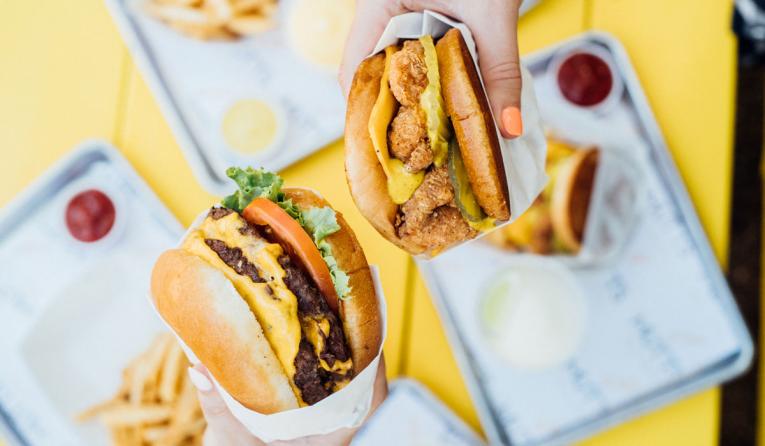 MUTTS' food is designed for portability.

The fast casual is just getting started when it comes to growth. Boggs says the brand is fielding inquiries across the country about franchising. MUTTS is looking at manufacturing new buildings as well as transforming failed retail sites that may benefit from a MUTTS makeover. Some of these spaces could have indoor space, unlike previous MUTTS locations, to provide warmth during cold months in other cities.

“There's so much interest in franchising, and it's just awesome because we want to spread out the joy and the passion that MUTTS brings to the table,” Boggs says.

When it comes down to it, during and after expansion, the heart of MUTTS will stay the same, Boggs says, and that’s a love for dogs and a desire for a community space.

“It’s just heartwarming, the great stories you hear,” she says. “It's hard to describe, but the guests really do feel pride of ownership, if you will, as being members.”

She adds, “They treat us like family and we treat them like family. We all have a common passion. And that is our dogs.”