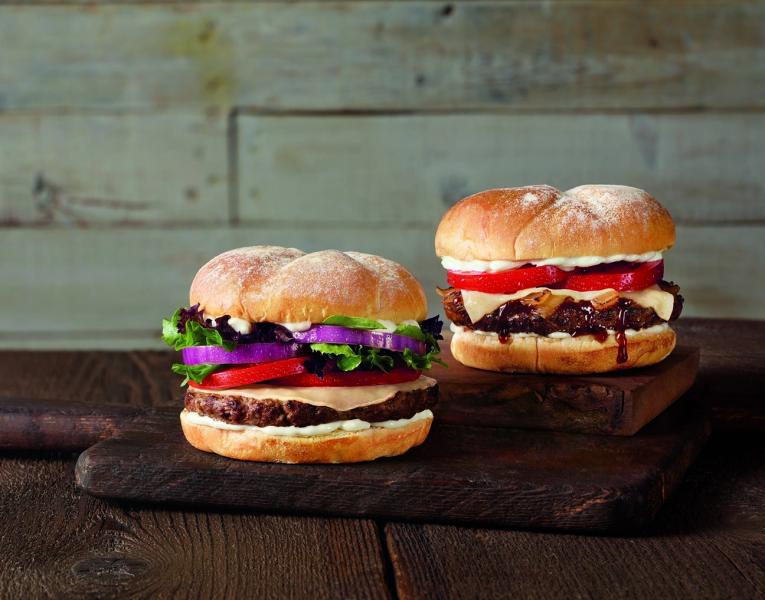 Wayback President on Staying Safe, No Matter Your State’s Status
Emerging Franchise Revs Up Growth Despite Pandemic
Influencer Marketing and COVID-19: Can it Reinforce Customer Trust?

COVID and Digital Ordering: What Have We Learned?
How Panda Express is Taking Charge of Delivery
How Panera Reached Guests Through Augmented Reality