It’s Time to Disrupt Fast Casual. Here’s Where to Start

Want to have a hand in creating the future of fast casual? We’ve got an opportunity for you to do just that.
Fast Casual | February 2017 | QSR Staff

The fast-casual restaurant industry has redefined restaurants as we know them, forcing traditional quick-service operators to enhance their experience and full-service restaurants to pay more attention to speed and convenience. But 20 years after it carved a niche between quick service and casual dining, the national fast-casual industry is looking for a new spark.

According to TDn2K’s recent Restaurant Industry Snapshot, fast-casual sales declined in January, and for the first time in five years, the category had the weakest sales-growth performance among all restaurant segments.

At Disrupting Fast Casual, you'll learn from the brightest minds in fast casual 2.0. 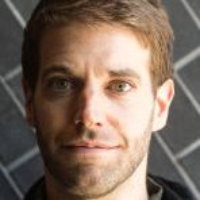 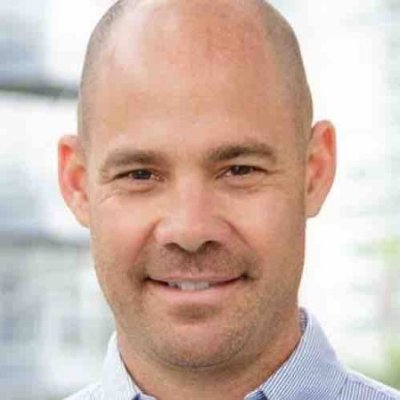 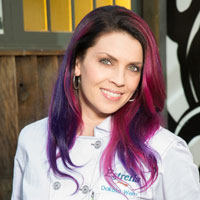 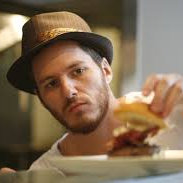 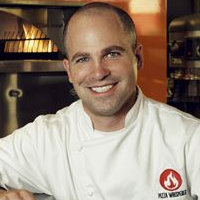 Could the next wave of innovative fast-casual brands—the fast casual 2.0 generation of concepts that are disrupting the industry through chef-driven cuisine and upscale hospitality—provide that spark? At QSR, we’re betting so. That’s why we’re co-hosting an immersive educational event in April that showcases fast casual 2.0 and prepares industry insiders how to further disrupt the category.

QSR is partnering with CIA Consulting—the Culinary Institute of America’s (CIA) industry training and innovation group—and sponsor Avocados from Mexico to present “Disrupting Fast Casual: Inspiring the Next Wave of Growth & Innovation in Fast-Casual Restaurants.” This innovative three-day event, hosted April 18–20 at the CIA’s campus in Hyde Park, New York, will bring fast-casual operators together in a collaborative environment to acquire new techniques for launching, growing, and expanding their fast-casual restaurant operations.

“Disrupting Fast Casual is designed to match the dynamism of fast casual 2.0 with an equally fresh and disruptive event,” says Scott Allmendinger, co-director of CIA Consulting. “Imagine a 360-degree learning experience where you are both student and teacher. You will also work with industry leaders instead of just listening to them, use concepts from the minds of millennials as case histories, and actually work through a hands-on version of the CIA’s innovation process.”

Indeed, Disrupting Fast Casual is not a traditional restaurant conference. Rather than feature an agenda of panels and speakers, Disrupting Fast Casual will include round-table discussions and hands-on activities that dive deep into the mechanics of fast casual. In addition, participants will be broken up into teams that work together developing and conceptualizing fast-casual menus, while also exploring millennial-driven brands developed by the CIA’s top students.

In addition, Disrupting Fast Casual will host some of the CIA’s top educators, along with featured speakers Rich Landau, chef/owner of Philadelphia’s Vedge and Wiz Kid, and Steven Goldstein, CMO of Sharky’s Woodfired Mexican Grill.

“Disrupting Fast Casual attendees have an opportunity to learn from some of the brightest minds in not only fast casual, but in all of foodservice,” says Sam Oches, editorial director of Food New Media and editor of QSR. “We’ve recruited chefs and thinkers who can teach attendees how to approach the fast-casual industry from a new, fresh perspective. If you want to be a part of the future of the fast-casual industry, why not learn from those who are already leading the charge?”

Do you want to have a hand in designing the future of fast casual? Do you want to learn new tips and techniques that give you a competitive advantage in the marketplace? Disrupting Fast Casual is probably for you. Click here to apply for the event, but act fast; seats are limited and filling up quickly.

“If you are a smaller company looking to establish a scalable innovation process, or a larger company in need of refreshing one, this is the place to be,” Allmendinger says.

1425 The Queensway
Etobicoke
Ontario
416-252-7323
We believe baking is at the heart of people's love affair with food. This shared (more)
Food Safety Services & Products

The Role of Private Equity in a Post-COVID Landscape
There’s Always Room for Another Great Restaurant
How Will Restaurants Approach Employee Vaccinations?

Restaurants in 2021: $240 Billion in Sales Gone, Yet Hope Emerges
The Restaurant of the Future 6.0: Differentiation for a Brighter 2021
How Subscription Services are Helping Revive Restaurants