Papa John's made progress in the second quarter but still has a long way to go.

Papa John’s comeback now has an executive with a proven turnaround track record at the helm. The pizza chain announced Tuesday morning that Rob Lynch, the former president of 3,400-unit Arby’s, is taking over as president and chief executive officer, effective immediately.

“I am thrilled to welcome Rob to Papa John’s at this pivotal moment in the company’s history. His proven record transforming organizations and realizing the growth potential of differentiated brands is ideally suited for Papa John’s as the company sets forth on its next chapter,” Jeff Smith, chairman of Papa John’s board of directors, said in a statement.

Lynch replaces Steve Ritchie, who was promoted to the CEO role January 1, 2018. Ritchie started with Papa John’s in 1996 as a customer service representative making $6 per hour. A decade later, he became a franchise owner and operator. In 2010, Ritchie began serving in operations positions until being promoted to COO in 2014. He was added to the company’s succession plan the following year when he was named president.

Ritchie’s CEO appointment came as founder John Schnatter stepped down in the wake of controversial comments regarding the NFL’s handling of national anthem protests.

Papa John’s did not provide any details about Ritchie’s future. Smith added in a statement, “I would also like to thank Steve Ritchie for his steady leadership as CEO over the past year and a half. Papa John’s is stronger today because of Steve’s good work stabilizing the company, and our business continues to perform on plan. We are all grateful for his dedication and contribution to the company for more than 20 years and wish him success in the future.” 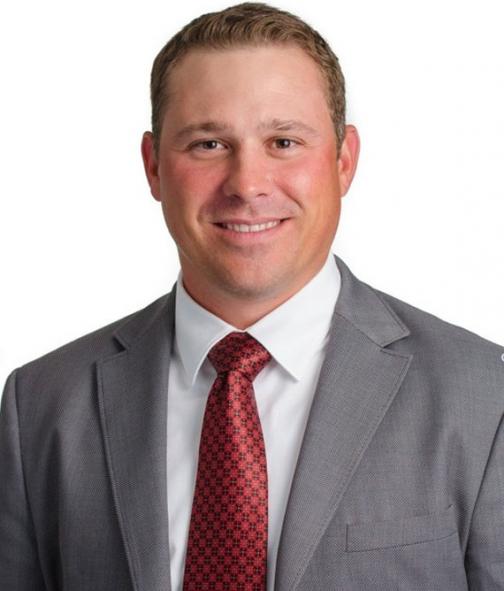 Papa John’s said Lynch’s priority would be to “focus the company and its franchisees on the brand’s tremendous future potential, building on Papa John’s history of great food, outstanding customer service, and passionate team members.”

During his time at Arby’s, Lynch helped direct the company’s transformation into a “Fast-Crafted” brand. The chain posted 16 consecutive quarters of same-store sales growth and hit record sales and profits last year. He’s held the president title at Arby’s since 2017, leading operations, marketing, culinary, and development, as well as digital initiatives. He joined the now-Inspire Brands run company in 2013 as CMO and spearheaded the “We Have the Meats” campaign. Lynch also served as president of Arby’s franchisee association since 2013, driving the chain’s first new restaurant growth in a decade.

“I am humbled and excited by the opportunity to work with this outstanding team to help make Papa John’s the best pizza company in the world,” Lynch said in a statement. “Papa John’s has the most loved pizza in the industry, incredibly dedicated team members and franchisees that have proven their resilience and commitment, and a long history of innovation that puts the company at the front of where the foodservice industry is going. I look forward to building on these strengths, working with Papa John’s team members, franchisees and business partners. I absolutely believe that Papa John’s best days are ahead.”

Hiring a marketing maven fits for Papa John’s. When Starboard made a strategic investment in February—a move that included placing its CEO Smith as chairman—Papa John’s said it would use up to half of the initial proceeds, or $100 million, to advance its turnaround priorities.

Of that amount, $40 million is headed to marketing. And half will be spent in the second half of 2019 (the other in 2020). Additionally, it will be coupled with a 25 basis-point increase Papa John’s national marketing fund contribution rate to 5 percent of restaurant sales in 2020.

That breaks down as roughly $20 million over the next four months to support a campaign featuring fresh brand ambassador Shaquille O’Neal. The NBA legend is set to break through Papa John’s materials in early September.

To that point, Papa John’s will have six straight quarters of marketing dollars bumps to “amplify our differentiated market position and establish a strong national platform for our new brand ambassador,” Ritchie said in August.

The company closed 35 North America restaurants this past quarter as well, while opening 18. Year to date, Papa John’s debuted 128 units globally and shuttered 86 for a net increase of 42. Papa John’s North America total of 3,319 restaurants (there are 5,345 with international included) is down from 3,337 as of December 30, 2018.

Papa John’s said Tuesday it made continued progress against its strategic plan in Q2, including a significant investment in marketing and the franchise system, improved profitability, and a third quarter of sequential improvement in comparable sales.