In preparation for a new expansion effort, Roy Rogers rolled out a fresh store design at a Westminster, Maryland, restaurant.

Jeremy Biser, the legacy chain’s EVP, said the update was part of a broader plan to strengthen performance at existing locations.

“We’re looking at all aspects of our operations to make our brand more relevant and drive home our positioning as being a cut above the typical [quick-serve],” Biser said in a statement. “At the same time, we are intently focused on increasing efficiencies both to enhance guest satisfaction and build our bottom line. We’re very optimistic that these changes will benefit our business.”

Over the past year, the 48-unit chain, founded in 1968, signed new contracts for beverage supply, food distribution, site analysis, and marketing services. It also upgraded menu items, like the Texas Pete Spicy Chicken Sandwich. Roy Rogers peaked at 648 units in the late 1980s.

The Westminster update features new lighting to illuminate the exterior and showcase a bolder logo presence. There are natural stone towers and a new pylon and building signage that “more effectively communicates the Roy Rogers ‘holy trio’ of USDA choice top round roast beef, hand-breaded, fresh fried chicken and great-tasting burgers to guests,” the company said.

Inside, Roy Rogers upgraded furniture, fixtures, and equipment along with a new wood-finish plank-tile floor to create a warmer atmosphere and a greater variety of seating options. A blockbuster feature is a live-edge Monkey Pod wood tablet, which shows a modernized look that also maintains Roy Rogers’ rustic vibe. 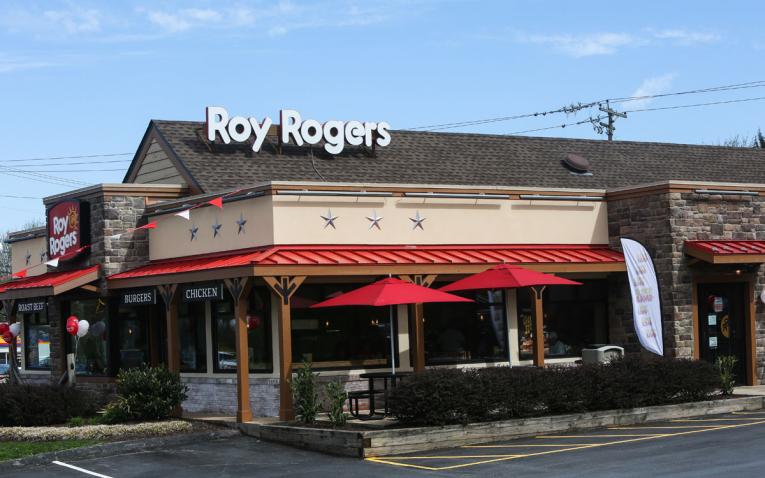 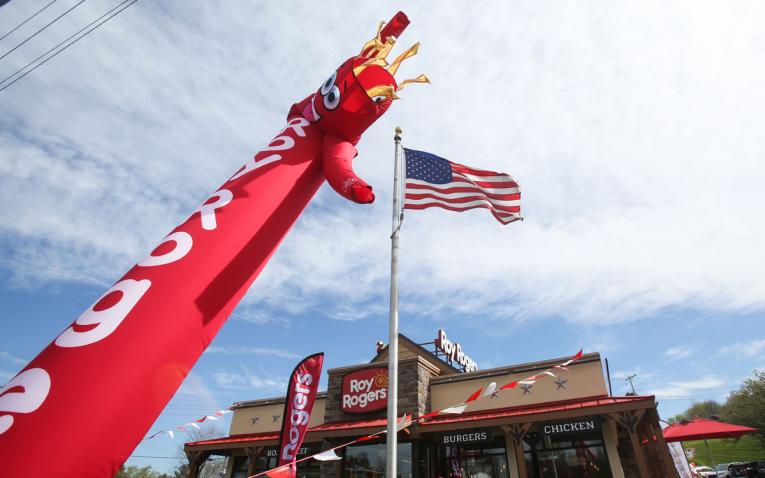 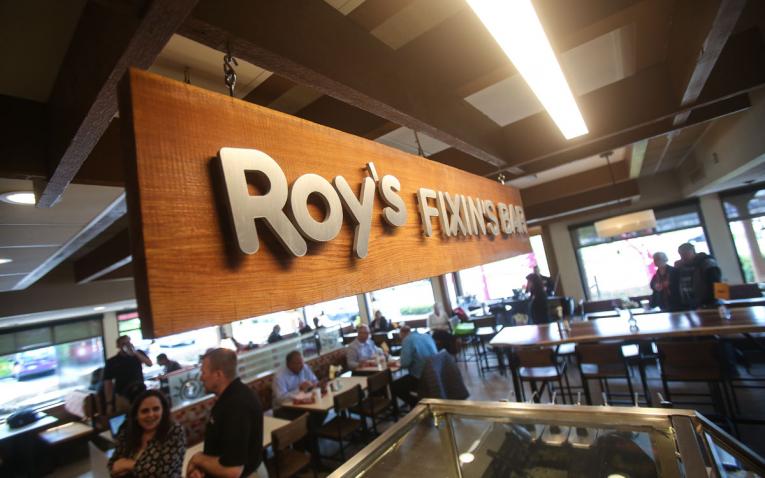 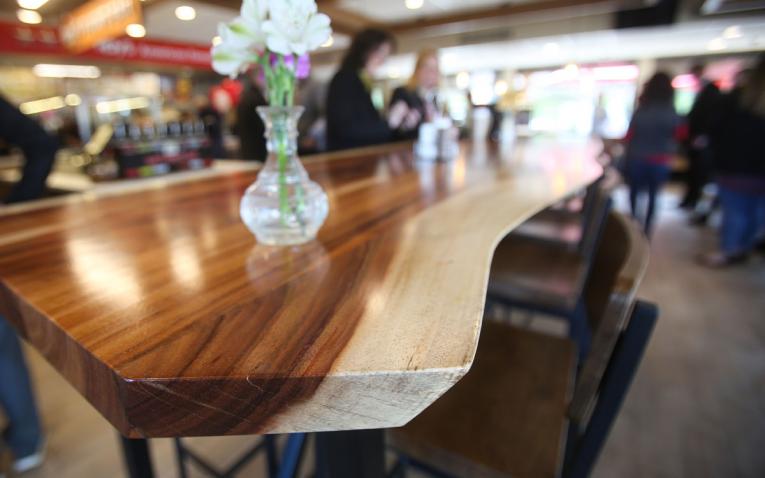 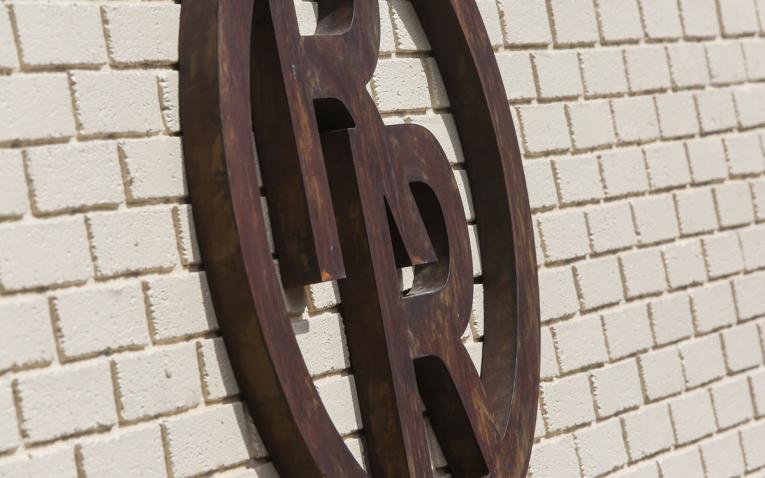 Roy Rogers plans to roll out the new design systemwide after some more tests.

The store remained open throughout renovations. Roy Rogers plans to update its test kitchen store in Frederick, Maryland, next. After, the company said it would remodel one additional restaurant and open two new ones with the design before rolling it out systemwide.

“We’re looking for validation that this adds a more modern look and feel to the store, for transaction growth and for enhanced customer loyalty,” Biser added. “So far, customer reaction and initial business results have been very encouraging.”

Roy Rogers started in Falls Church, Virginia, under the direction of Marriott Corp.

The company sold off the chain when its hotel division faced financial woes, and Imasco, then the parent of Hardee’s, snapped it up in an attempt to transform Roy Rogers into Hardee's units to break ground in the Northeast. That conversion attempt failed, and by the mid-90s Hardee's had sold roughly 110 units to Boston Chicken/Market in the Philadelphia area, 150 units in New York and New Jersey to Burger King and Wendy's, and 182 restaurants to McDonald's. In the late 90s, Hardee's was sold to CKE (Carl Karcher Enterprises), the parent company of Carl's Jr.

Jim Plamondon, the son of Pete Plamondon Sr., who worked for Marriott as executive vice president in charge of their restaurant division, overseeing Roy Rogers and other restaurant concepts under their corporate umbrella, bought his father’s operating company, Plamondon Enterprises Inc., in 1998. Along with his brother, Pete Jr., they acquired the Roy Rogers trademark and rights to franchise the concept from Imasco four years later. By then, there were about 75 restaurants.