The Stars are Out in Carl's Jr.'s New Campaign

Carl's Jr.'s new campaign was created by Havas Chicago and will run through December.

The partnership will feature ads across TV, digital, and social creative, including a spotlight with singer-songwriter Ashlee Simpson Ross, among others.

The campaign kicks off with spots showcasing Barber, who has built a career on spoofing perfectionism. In the ads, Barber attempts to do everyday activities, like washing car seats and cleaning up toys, while still eating Carl’s Jr.’s Famous Star Burger.

“Carl’s Jr. has always been impossible to ignore, and not afraid to disrupt and turn heads; it’s in our DNA,” said Patty Trevino, senior vice president, brand marketing, Carl's Jr., in a statement. “For our latest advertising, who better than comedian Celeste Barber, whose relatable comedy has taken the internet by storm. We were drawn to her contagious, light-hearted approach—she doesn’t take herself too seriously, and at Carl’s Jr., neither do we.”

“As a massive international famous star, it’s obvious why Carl's Jr. came to me for the new Famous Star burger campaign,” Barber added. “Using my beauty and fame in the world of fashion and modeling to showcase why their melty delicious charbroiled burger is also so famous; how could I resist? I love showing that you can be beautiful, sophisticated, beautiful, authentic and beautiful with a delicious burger from Carl’s Jr. And let’s be honest, is there anything more delicious than being true to yourself?”

The campaign was created by Havas Chicago and will run through next year.

Back in February, CKE Restaurants, as part of a continued redirect, unveiled its decision to split Carl’s Jr. and Hardee’s. Initially, CKE gave Carl’s Jr. its chance to go solo through agency Havas Chicago. Labeled “Call of Carl’s,” the campaign, featuring the voice of actor Matthew McConaughey, introduced digital creative into the marketing universe around “crave culture,” and the promotion of Carl’s Jr.’s iconic Western Bacon Cheeseburger. Read more about it here.

Hardee’s was next in April with a campaign labeled “Tastes Like America.” CKE stressed the values Hardee’s shares with customers throughout the country by featuring real people, real moments, and real food. That was also a campaign under the notion of “impossible to ignore” positioning.

CKE said at the time that its marketing efforts for Hardee’s “will be impossible to ignore” in the coming months as Tastes Like America airs on the regional and local levels. It will also carry over into the restaurants with a revived look and feel, as well as new menu items that feature handmade processes, and regional campaigns tailored to the local markets they serve.

It appears Carl’s Jr. is ready for its spotlight. Check out the new ads below. 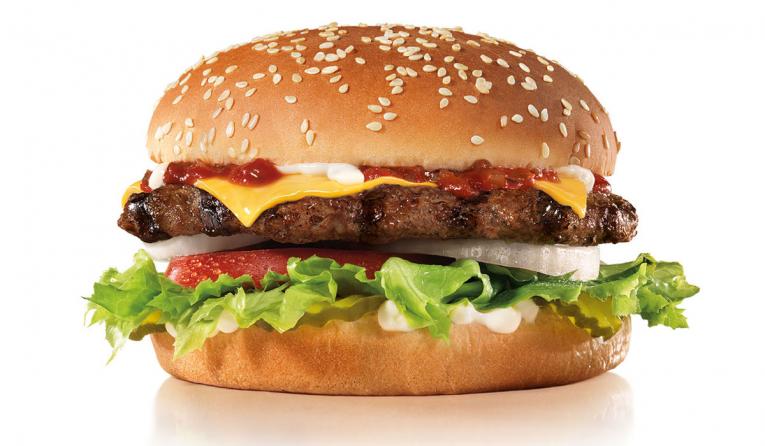 The Famous Star Burger is the hero of Carl's Jr.'s new campaign. 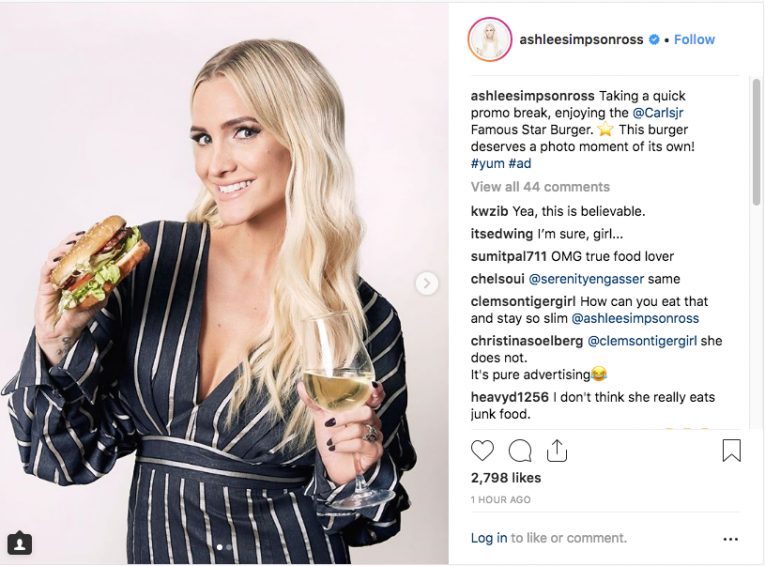