3 Menu Items that Take Bread to the Next Level

“It’s a sweet product, which people love, but there is no sugar in the dough—only when it is laminated. The sugar creates something really special when it’s cooked, particularly because the combination of the exterior texture and the interior texture creates this blend that is super interesting. It’s also delicious, because it’s not filled with anything; it’s just one little piece of dough that, through baking, magically becomes really special.” 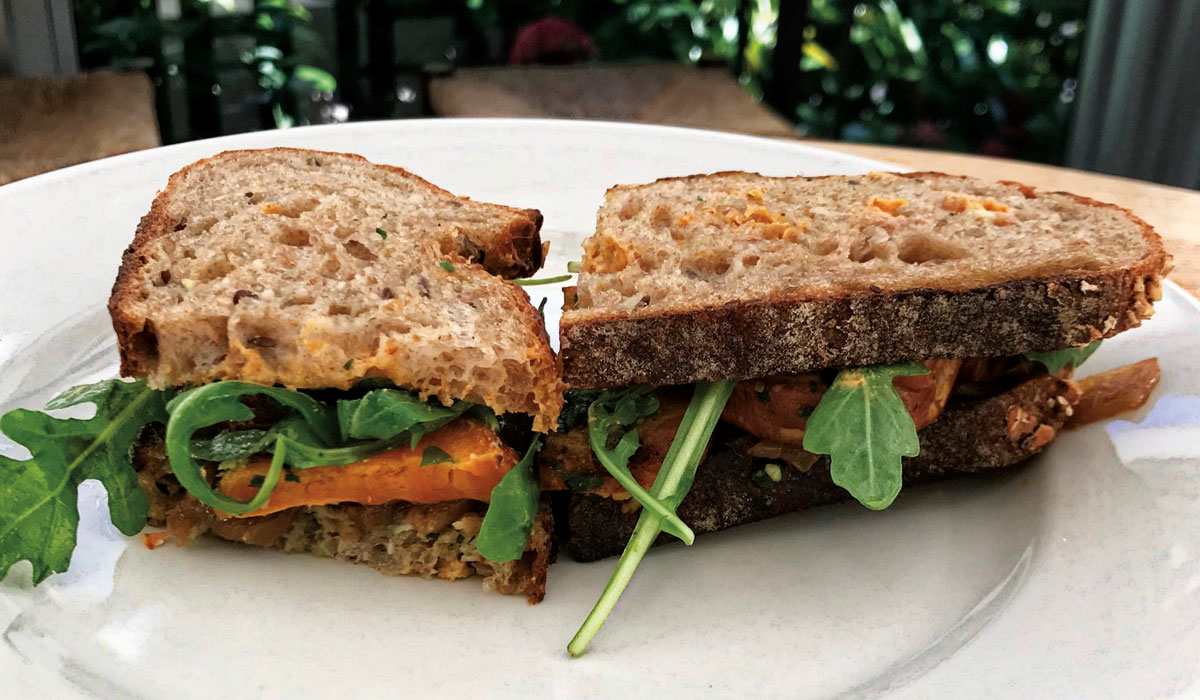 “We do a 100 percent whole-grain bread for our vegan sweet potato sandwich that’s super popular and tasty. We’re buying wheat berries and milling them in-house to produce our own fresh flour for this bread. Instead of meat, there are sweet potato planks. The whole-grain bread, which can sometimes have a little bit of a more hearty, rustic flavor, is mellowed with the sweetness of the potato in this sandwich. It’s a nice combination.” 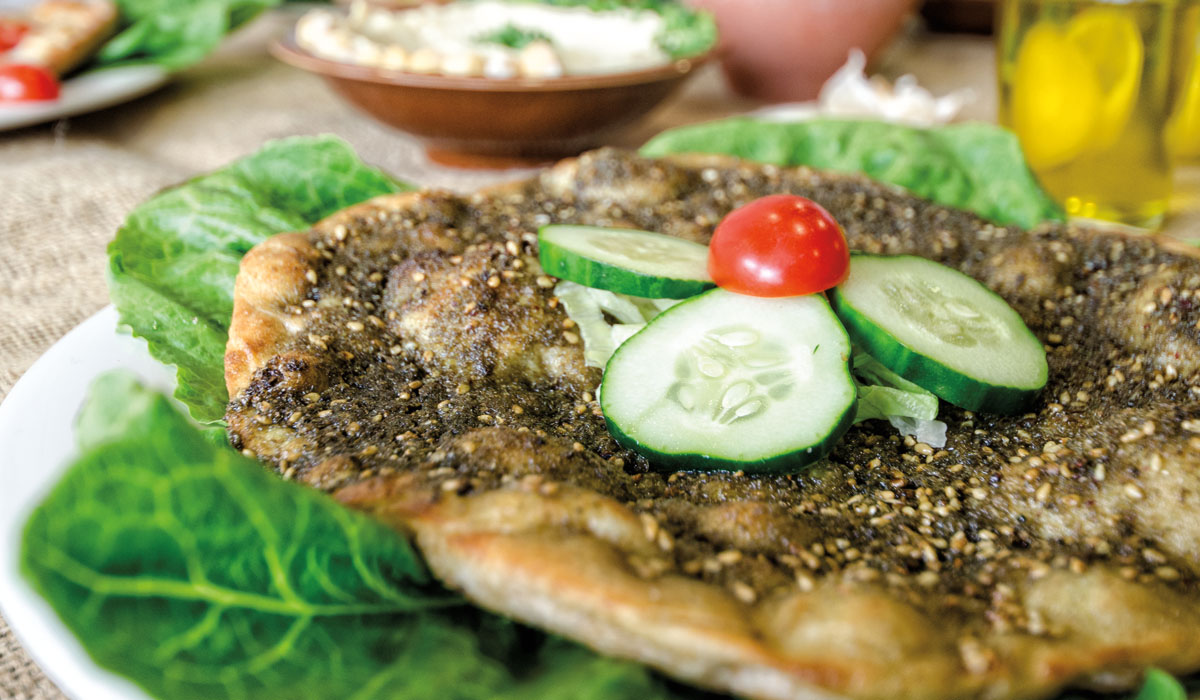 “Pita bread is made with a very simple recipe, which we prepare twice a day. We also make homemade personal ‘pizzettes’ using the same pita. Producing a very thin, artisan-like crust, we give attention to fresh ingredients and make Mediterranean food more approachable. For instance, our Cheese Pizzette is a delicious option for kids, while the Fig Mint Pizzette and the Shawarma Pizzette are a little more adventurous.”