The permanent side addition is the brand's first since 2016.
Menu Innovations | August 2019 | Danny Klein

Chick-fil-A unveiled Monday its first permanent side addition since 2016. After passing a five-market test “with flying colors,” the chicken brand launched Mac & Cheese nationwide. It’s available with any lunch, dinner, Kid’s Meal as an alternative to waffle fries. It’s also an option for catering orders and as a stand-alone product.

“Mac & Cheese is the quintessential comfort food, and something we are so excited to offer our guests at Chick-fil-A. We think it's the perfect pairing with our Original Chicken Sandwich, nuggets and our grilled chicken offerings, but it's also great on its own as a snack,” said Amanda Norris, executive director of menu and packaging, in a statement. “Mac & Cheese is also available on our catering menu as a quick pick-up for a larger gathering. It has a delicious, homemade taste.”

Chick-fil-A’s new item, which piloted in Baltimore; Greensboro, North Carolina; Houston; Nashville, Tennessee; and Phoenix, features a blend of cheese, including Cheddar, Parmesan, and Romano. It was first introduced in New York for $3.15. The item will be baked in-store every day, the brand said.

“We have a very high bar when it comes to adding a menu item,” Norris added, “but the feedback from our customers in the test markets made this decision easy. I am excited it will be available for all of our guests across the country starting today.”

Additionally, Chick-fil-A launched Frosted Caramel Coffee for a limited time, it announced Monday. The beverage combines cold-brewed coffee with Chick-fil-A’s vanilla Icedream dessert and caramel syrup. It will be available until November 9.

Chick-fil-A closed 2018 with 2,400 locations—145 more than the prior year. The company produced total systemwide sales of $10 billion on average-unit volumes of $4.167 million, the highest of any brand in this year’s QSR 50. 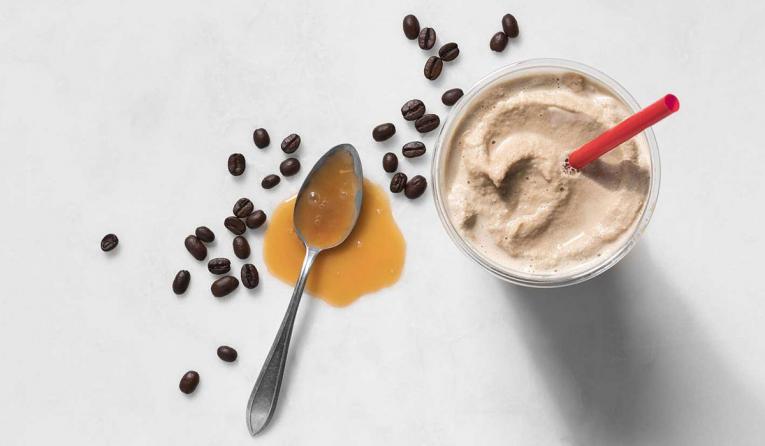 21 Main Street, Suite 204
Hackensack
NJ
203-883-6060
SH Franchise Finance is an independent finance company, so we know what it is like (more)
Refrigeration & Ice Machines