Chick-fil-A could be adding more heat to its menu. While the spicy chicken sandwich has been a staple on the Chick-fil-A menu for almost a decade, the company is looking to expand its spicier offerings.

“We’re excited to spice-up the menu and see what happens in these test markets,” said Matt Reed from Chick-fil-A’s menu development team, in a statement. 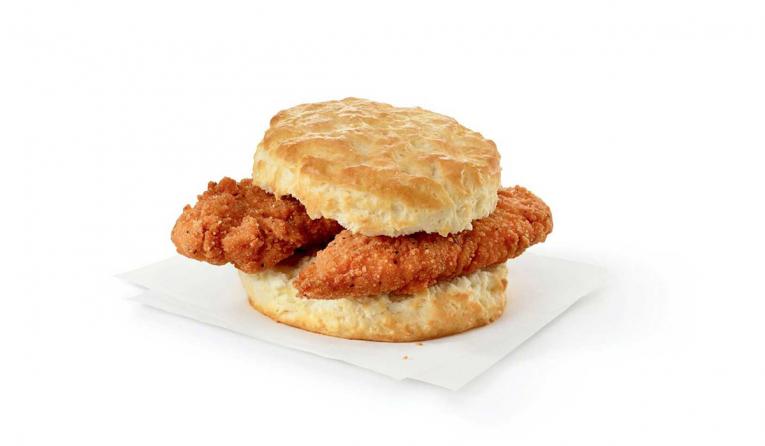 The Grilled Spicy Chicken Deluxe Sandwich is a lighter take on Chick-fil-A’s Spicy Chicken Sandwich. The brand marinates in a spice blend before it’s grilled and then topped with lettuce, tomato, Colby-Jack cheese, and a new Cilantro Lime sauce. Chick-fil-A tested this sandwich on customers in Orlando, St. Louis, and Knoxville, however, it’s new to the Phoenix market. 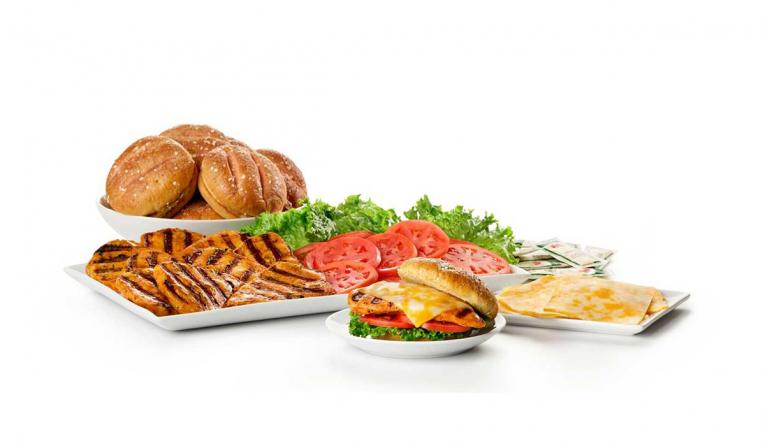 The spicy doesn’t end on the regular restaurant menu. Customers who are catering with Chick-fil-A will be able to order the Grilled Spicy Deluxe Bundle for their next gathering. The bundle feeds 10 people and comes with multigrain brioche buns, spicy grilled filets, and the new Cilantro Lime Sauce, so guests can build their own sandwich. 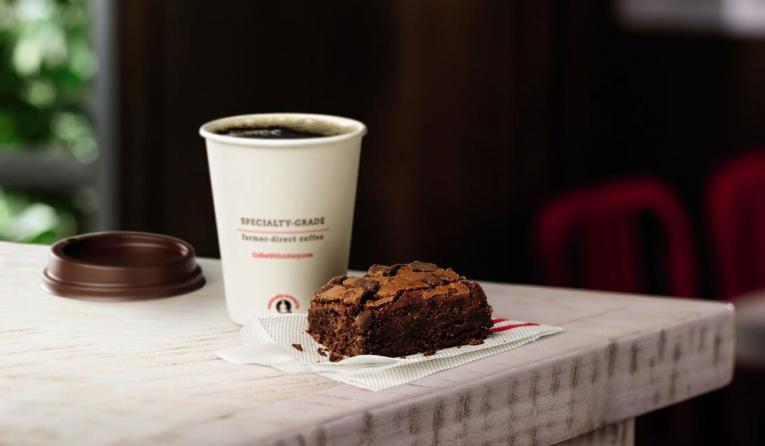 Chick-fil-A is also testing a new dessert item in 2019. The new chocolate fudge brownie was made for chocolate lovers with a fudgy and cakey base, which is sprinkled with milk and semisweet chocolate chunks.

Beginning on January 14, customers in the Bay Area, South Florida, and Richmond, Virginia-area will be able to order the new brownies for a limited time.

Chick-fil-A is looking for feedback from customers in the test markets to determine whether or not these new items will remain on the menu permanently and if they will be launched nationwide.