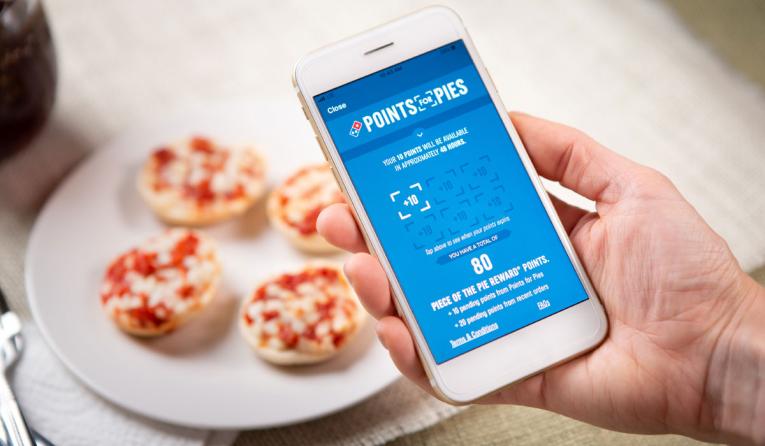 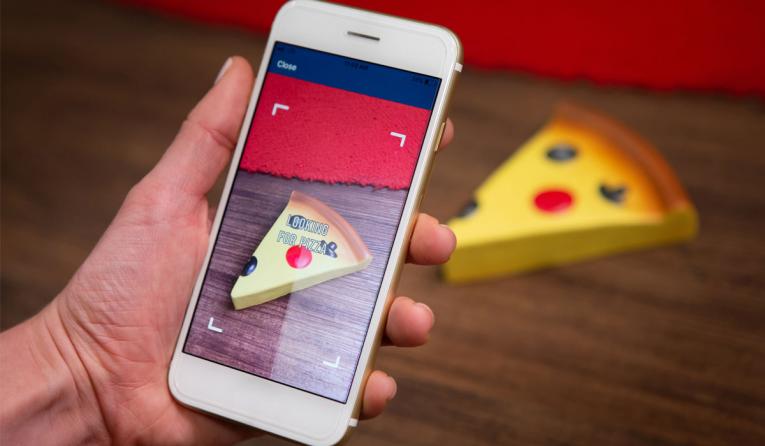 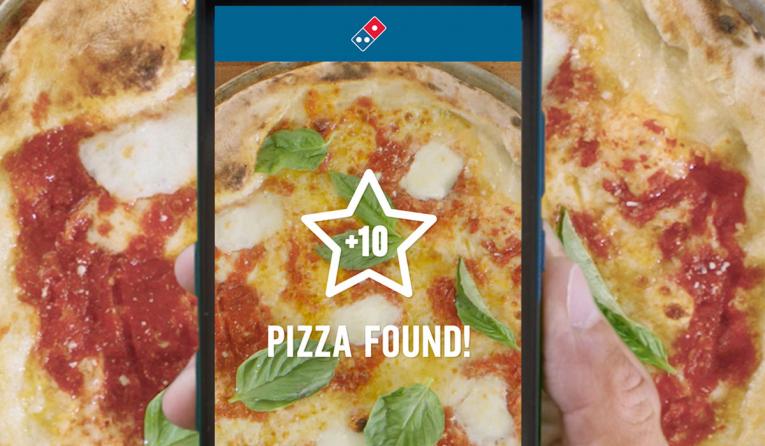 Tackling Takeout (Off=Premises Solutions)
The Future of Drive Thru
Vendors to the Rescue
Restaurant Equipment & Technology 2020
I Saw the Sign (Digital Signage)
Pack It Up
Breakfast Boom or Bust?
Speciality Beverages