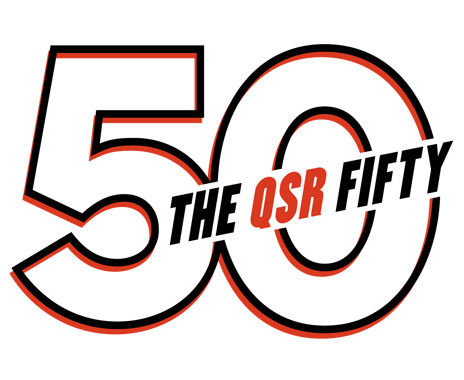 Starbird Begins to Fulfill its Unit Growth Destiny
Yum! is 'Scanning Categories' for a Potential Acquisition
Subway Evolves Into its Next Stage of Growth

Sometimes, Friction is Needed to Build Customer Experiences
Advancing Hospitality in the Post-COVID Economy
How Ghost Financial is Bringing Dark Kitchens Into the Light

Why Inflation is Making Customer Experience More Important than Ever
The State of Restaurants: Demand, Price, and a Race for Loyalty
Chicken Wing Prices Take Restaurants on Another Wild Ride

Why Sarpino’s Pizzeria is One to Watch
How to Create the Next Fast-Food Menu Frenzy
McDonald's to Test Chicken Big Mac in U.S.

Restaurant Franchising After COVID: A Story of Resiliency and Rebound
A Vision of a Post-COVID Era Emerges for Restaurants
Regulations Lift, But Pandemic Dining Habits are Here to Stay