Luna Grill Has the Experience to Grow

“The brands are different. We’re playing with different categories, different price points, different cooking platforms. But at the end of the day, the skill sets required to achieve success are relatively the same—it’s about establishing your identity,” he says.

After spending 20 years with Yum! Brands and Taco Bell (during which he took the company from a $4 billion to a more than $10.5 billion enterprise), Pinnella was appointed as Luna Grill’s CBO in October. He was hired simultaneously with new CFO Bob Bartlett—formerly a part of the senior finance teams at both Taco Bell and CKE Restaurants (Carl’s Jr. and Hardee’s) and the former CFO of BLD Brands and vice president of finance at Real Mex Restaurants (now Xperience Restaurant Group).

For both, working to grow a smaller fast-casual chain comes as a shift from building large quick-serve empires. For Luna Grill, the addition of the two industry veterans is a harbinger of upcoming growth. The chain is looking to build nationally, and plucking two experienced hires from the world of many-unit quick-serve brands forecasts a fresh strategy for scaling up.

“Our CEO Sean Pourteymour has done a really good job of staffing up, hiring Bob, myself, and others, so we’re set to hit the accelerator button. We are looking for double-digit system growth,” Pinnella says.

But Pinnella and Bartlett say this growth will happen slowly and steadily, with a goal of growing neither too fast nor too slow and a meticulously built strategy underpinning any upcoming expansion.

After nearly 16 years in business, Luna Grill hit the 50-unit mark in October, after adding 30 additional stores in the last three years. The fresh-casual pioneer has spread throughout their home market of San Diego, also adding in stores in other California markets and in Dallas. In the near future, Pinnella and Bartlett say that Luna Grill will continue to build strongholds in these two states as a first step in widening out to other markets. 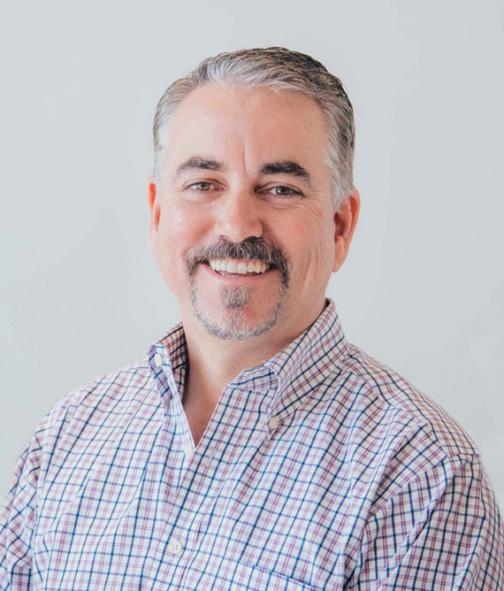 “We’re still only 50 restaurants. We’re proud of our size, but it’s also not large. So we have plenty of opportunities,” Bartlett says. “But there are a long list of companies that grow too fast too soon and we want to make sure that we’re not one of those. We want to be prudent with what we do. You don’t want to get too far ahead of your skis when it comes to growth.”

Luna Grill was one of the first brands to push into the Mediterranean fast casual space. The chain’s team has been sourcing responsibly; serving up a fresh menu of kabobs, gyro meats, salads, hummus varieties, and innovative sides like Feta Fries. And advocating for clean eating for more than a decade now. Pinnella says that these sourcing, cooking, and menu processes and operations are already nailed down, and aren’t what need attention moving forward.

Instead, his first order of business for the brand is promoting these clean systems and values outwardly, or building a guest-facing culture for the concept—a process that brings the skills he developed with Taco Bell into play.

“After my years with Taco Bell and Yum!, I realized that, at the end of the day, building great brands is done through the power of culture, recognition, and a brand’s purpose or story,” he says. “I saw Luna Grill as a great food choice for me and my family, but not as a brand choice. When Maria and Sean [Pourteymour] formed this company years ago, they did it because they believed there were not enough good food choices for their kids. They wanted to create really clean, better food options, and they've done that. But we haven't put that story out there yet.” 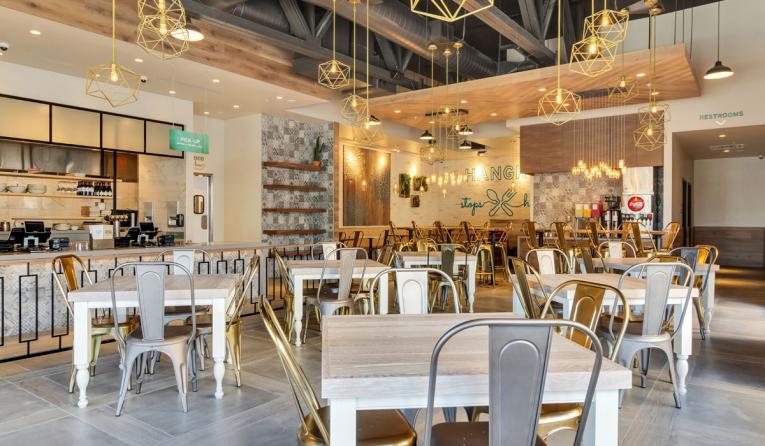 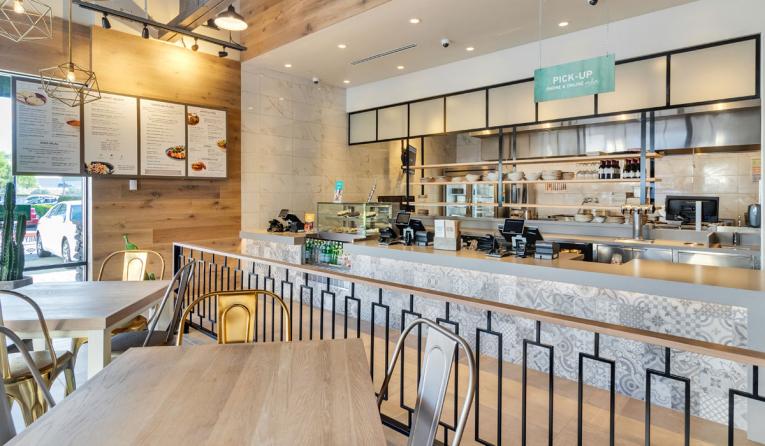 Luna Grill is seeing double-digit growth on delivery and carryout.

With his new post with Luna Grill, Bartlett oversees finance, accounting, human, resources, risk management, and other departments that have to do with streamlining operations and adding in best practices. While Bartlett’s CFO duties fall under a different category than Pinnella’s branding work, he says he shares the objective of generating a strong culture for the chain.

“That [branding] is exactly what we need and I’m excited to partner with the team on that. Mediterranean is underserved in the market and there’s a lot of heat behind it right now. Younger generations are interested in clean eating and we see older customers trying to improve their health through diet. We have a phenomenal opportunity to educate people on our food and our brand as we grow,” he says. 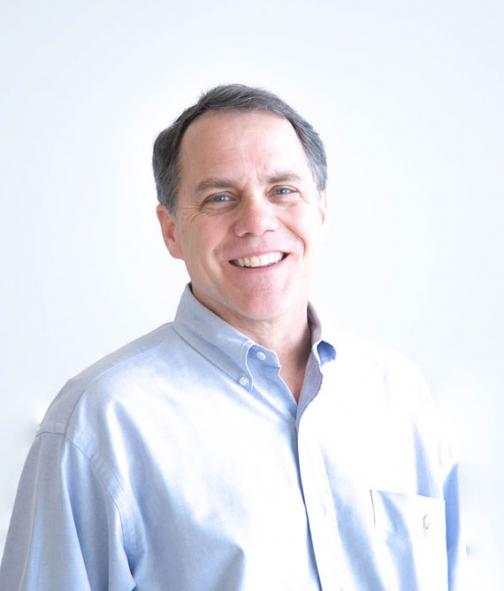 While building out a solid brand and a set of new units is on the docket for the Luna Grill in the long-term, the brand’s new hires have some short-term ambitions as well.

Bartlett says building a new finance team to kickstart healthy growth and lowering cost of capital are his main focuses right now. As for Pinnella, he says, upping digital engagement with customers, working with a recently hired branding agency on fresh creative materials, and growing delivery and off-premises sales will occupy a chunk of the brand’s energies in the near future.

“We’re seeing double-digit growth on delivery and carryout, and our food is built to travel really well in that game. We’re working on personifying our brand digitally and promoting our values to customers online and via social media—creating that two-way conversation,” Pinnella says. “A we look into 2020 right now, I’m really inspired by the innovation I saw at Taco Bell. Taco Bell is an innovation factory, and I think that we can bring a lot of that to Luna Grill in the next year.”

Restaurants Make the Quick Pivot to Off-Premises
Are Restaurants Getting an Unfair Shake with COVID Spikes?
Yelp: Nearly 16,000 Restaurants Have Permanently Closed Due to COVID

Gyro Shack Preps for its Next Growth Chapter
Is the Pandemic the Right Time to Invest in a Restaurant Franchise?
Opportunity Awaits for Franchisees Ready to Take a Swing

COVID Isn’t Stopping the Rise of Teriyaki Madness
Why Jeremiah’s Italian Ice is One to Watch
Can BurgerFi Become the Next Great Burger Chain?

Why You Should Bet on Fast Casual After COVID-19
The 5 Strategies Guiding El Pollo Loco Through COVID Challenges
Why COVID Could Kickstart Chipotle’s Road to 5,000 Restaurants