Gender is just a word at Subway. At the world’s largest restaurant company, men and women have an equal seat at the table.

It’s no surprise the company is headed up by a woman, Suzanne Greco, but she’s not here because she’s female, or through nepotism. Greco got here through hard work. It was her brother, Fred DeLuca, who started Subway at the age of 17 in 1965 with $1,000, and grew it into the major franchising company it is today. And he didn’t cut his sister any slack. “He was pretty tough on me; he didn’t want people to think I got any special privileges … and he always made sure I worked hard for what I got,” Greco says.

Since Fred DeLuca’s death in 2015, Suzanne has led the brand, which has nearly 44,000 restaurants in 112 countries, and many women in leadership roles. Greco says employing women at the top is not an effort to be politically correct, or even to offer women a chance in an industry where executive roles can be hard to come by. One where, according to the American Association of University Women, it could take until 2119 for the country to close the gender pay gap. In the U.S. women are paid an average of 80 cents on the dollar compared to men. In a recent McKinsey & Company report on women in the foodservice industry, the percentage of women at the executive level clocked in at just 23 percent.

How Subway is preparing for the future.

“I think it’s about the diverse thinking women bring to the table,” Greco says. “We don’t want to exclude half the population in our thinking. The viewpoints men bring are valid and so are the viewpoints women bring, and having that balance is very important. When you get a variety of input you are able to spur more creativity—everybody’s not sitting around the table agreeing with one another.”

This way of thinking is nothing new for Subway. “We’ve been like this for so long that sometimes you forget other brands don’t recognize women’s contributions or that in the international market women are just starting to get traction into the business world and there are fewer of them in leadership roles,” Greco says.

Another trailblazing woman leader for Subway is Carissa Ganelli, who has been the chief digital officer since last July. She was promoted from her role as vice president of marketing technology, where she played a critical part in evolving the brand across digital channels. Before, Ganelli was the CEO and founder of LightningBuy, a mobile commerce platform that converts mobile traffic to revenue, and held several digital marketing and strategy positions with top companies such as Digitas, enews.com, and Coopers & Lybrand Consulting. “When I joined Subway [in 2016] I couldn’t believe the number of women in senior positions,” she says. “This company is entrepreneurial and it’s about the people who have the most drive, the most spirit, and there’s also some luck, but gender is the least of it.”

Ganelli grew up as a golden child in her family—the first girl of six, blonde haired in a family of dark Italians, and encouraged by her parents that she could do anything. Education came easily to her, too, so once she started her career, “I didn’t have to struggle more because I didn’t know I would have to,” she says. “I would chalk my success up to obtuseness, maybe. I didn’t know I wasn’t allowed to do these things.”

Martha Jordan, a director of operations and Subway franchisee with 65 restaurants, started with the chain in 1986 as a sandwich artist “and worked my way up to management very quickly.”

From there, she says, she “used the knowledge and training I learned from working in the restaurant to assist Subway franchisees with any questions.” Being female had nothing to do with her career progression, she says. “It was my hard work and dedication that got me to where I am today. Starting at the bottom and working my way up, learning everything I could along the way.”

These women and the rest of Subway's leadership are directing a transformational period in the company's history. Subway contracted less than 4 percent of its 25,000 or so U.S. locations in 2017, and is ushering in a Fresh Forward restaurant design built to promote the brand's strengths and propel Subway into the future. Ganelli was at the controls of many of the digital innovations taking place, including new, convenient options for ordering and pick-up, like the Subway App, and certain features in the Fresh Forward design, such as self-ordering kiosks, digital menu boards, contactless payment solutions, and other technologies.

There have been recent menu changes, too, like the Signature Wraps, which hit stores nationwide in early March.

Inspiration, all the way

Subway has evolved into an inspirational company for women workers. The countless examples of female employees climbing the corporate ladder, or running a successful franchise, have transformed Subway into a positive example for other large organizations to follow—a fact that makes Greco proud.

“I find it very interesting to hear people want to take picture of me to send to someone’s daughter, who is a sandwich artist, and wants to have my picture because she’s inspired by me. I just didn’t realize what type of an impact [a female-led company] would have,” she says. 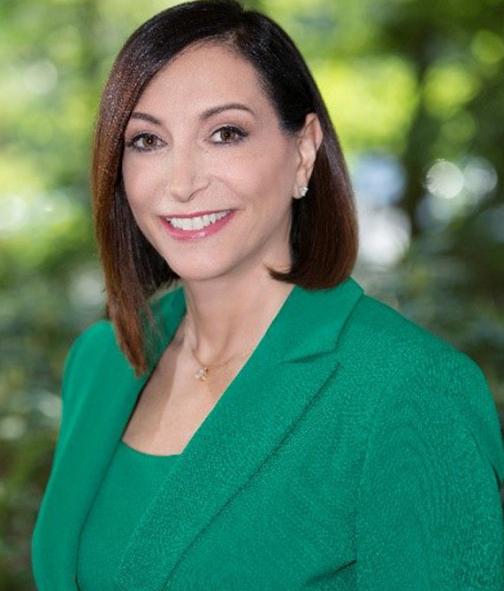 Greco has two daughters, but says sometimes having a successful family member can backfire. “It can be intimidating and can add a certain amount of pressure to feel they have to live up to that person. I might be more inspirational to their friends,” she says. Greco herself felt this way, living in her brother’s shadow. “How could I ever live up to this franchising genius? The magnitude is so big.”

But what’s important is that she tries to empower people at all stages. “If you do your work well you will succeed,” she says.

Jordan also tries to inspire. “I continue to learn and network within the Subway family, as well as outside, with other business people,” she says. And she also encourages everyone, including leaders, to “be collaborative, positive, developing of others, and inspiring. Everyone brings their own unique set of skills to the table.”

Family first, for men or women

And the winds of change blow in both directions. Now men are asking for things that women used to negotiate, Ganelli says. One of her employees asked, before he was hired, for two weeks off when his second child was born. Another told her during the interview process that he’d been a stay-at-home dad for several years. None of these are detractors. “At Subway, we put family first. These are incredibly qualified candidates and of course they can do their job.”

“The Subway system has a clear model for success and provides all the right tools—systems and skills training—for people to thrive in the [quick-service] industry,” Jordan says, “especially through online web tools, like University of Subway. These digital tools align well with younger generations and their style of learning. Subway empowers its employees by making these training tools and programs available to everyone at every level.”

And while Subway may be leading the way in empowering women to move ahead with their careers, Greco says this kind of personality has defined the brand for decades. “There are women who have been on our leadership team for 20 and 30 years; they are the inspiration—the women who were underneath Fred that he trusted with the brand. Just having me here for three years hasn’t got us to where we are now.” 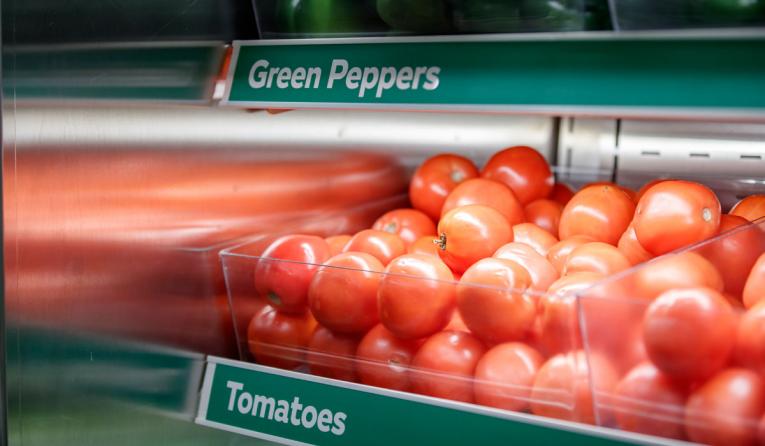 Subway's commitment to quality is at the forefront of its new design.