Chick-fil-A Wants to Bring People Together for the Holidays

The brand is creating virtual and brick-and-mortar experiences, including a pop-up shop.
Fast Food | November 2019

This November, Chick-fil-A is launching an initiative to help people give the gift of time. The chain is introducing a campaign with a special two-minute animated film, an online Time Shop, and a limited-time pop-up in New York City—all centered around creating space and gifting "Together Time" at the holidays.

In a national survey commissioned by Chick-fil-A, 73-percent of respondents said they want more time together with people they care about. Ninety-three percent said quality time together is the single most important ingredient to creating favorite holiday memories, surpassing the food, decorating and music, parties and gifts.

Chick-fil-A’s “Together Time” campaign is fronted by a two-minute animated story introducing the magical world of The Time Shop. The animated story will premiere on NBC Thanksgiving morning and will continue to air in select programming throughout November and December. It tells the story of a family rediscovering the importance of time well-spent through a young girl and her magical visit to a fantasy Time Shop where the girl learns about “Lost Time,” “Time that Flies,” and “Together Time.

THE TRUTH ABOUT CHICK-FIL-A'S DRIVE THRU

Beyond the film, the campaign comes to life new ways.

On November 27, Chick-fil-A will launch chick-fil-a.com/timeshop where anyone can create and gift a custom Time Card to loved ones. Chick-fil-A will print and ship the cards to recipients in the U.S., free of charge.

The company will also open a free pop-up Time Shop experience in New York City. The Time Shop brings to life the world featured in the film and celebrates different ways to spend together time with time zones of Story Time, Play Time, and Snack Time. Guests will also enter a “Giving Time” room where they can create their own custom cards to gift their time to friends and family. The Time Shop in SoHo will be open December 4­–17 from 11 a.m. to 7 p.m. (closed on Sundays). Reservations can be made. 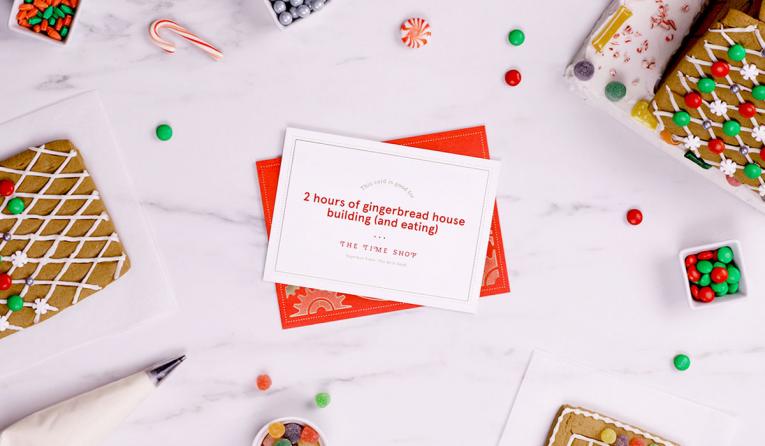 Chick-fil-A will print and ship the cards to recipients in the U.S., free of charge. 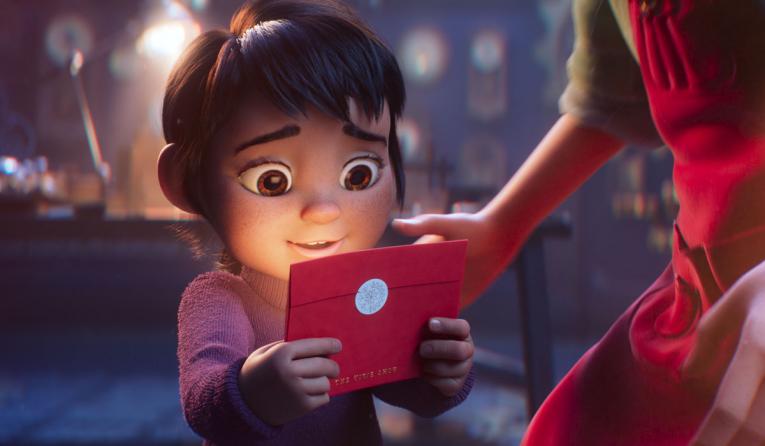 Chick-fil-A’s “Together Time” campaign is fronted by a two-minute animated story.

“During Christmas and the holiday season, so much of the conversation revolves around gifts. When we asked people what matters most to them, the resounding response was, ‘time,’” said Ashley Callahan, Chick-fil-A senior marketing director, in a statement. “And at Chick-fil-A, we’re always thinking about time, and work hard to give customers time back in how we serve them. This year we’re excited to help people gift and spend time together.” 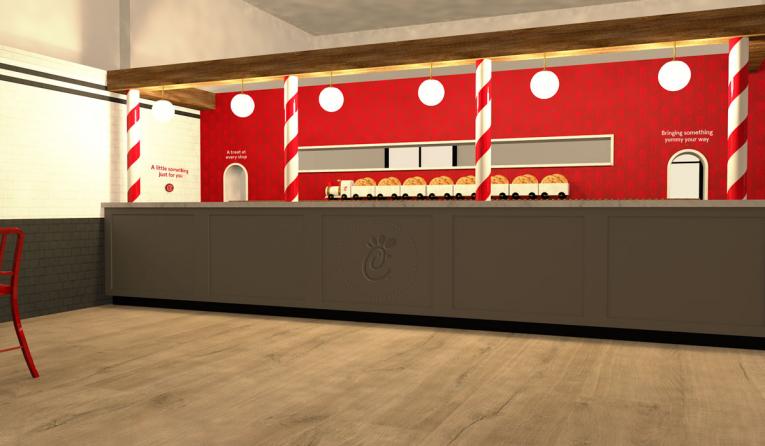 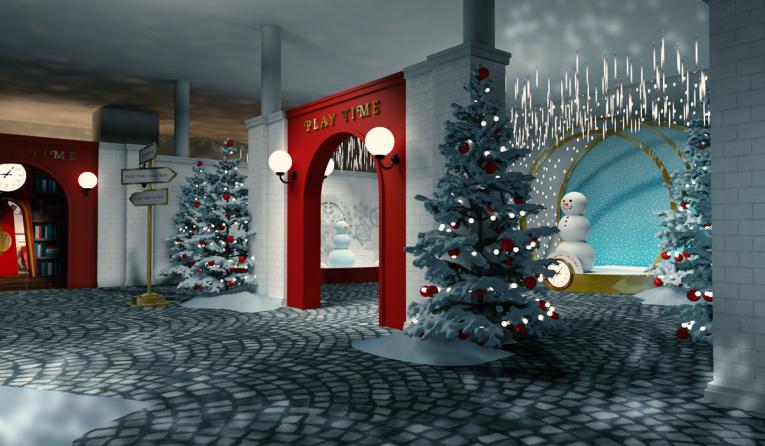 Social media is the No. 1 thing people would be willing to sacrifice to spend more quality time with people they care about—even more so than work. This is especially true among Millennials (57-percent) and parents (55-percent).

“’Together Time’ is all about setting aside time for making memories, and is a phrase you’ll hear in our animated film. Years from now we might not remember what gifts we received, but we will remember how it felt to be with the people we love,” added Callahan.