In mid-May, Whataburger confirmed it hired Morgan Stanley to help “explore our options,” in terms of fueling expansion. On June 14, the San Antonio-based brand, with 828 units and sales of more than $2 billion annually, announced Chicago-based BDT Capital Partners agreed to acquire a majority interest.

Whataburger said, along with BDT, a merchant bank that advises and invests in family and founder-led companies, would “begin exploring expansion plans—while staying true to the brand it has been over the past 69 years.”

The chain will remain headquartered in San Antonio, although it’s realigning internal leadership

“Whataburger is an iconic brand and extraordinary company with an important legacy of family ownership, loyal customers, valuable community involvement, dedicated and talented employees, and a highly experienced management team,” Tiffany Hagge, managing director of BDT, said in a statement.

Hagge added the company would “pursue accelerated growth in existing and new markets.”

The brand’s founders, the Dobson family, will retain a minority position. President and chief executive officer Preston Atkinson and board chairman Tom Dobson will keep their seats on the board, but retire from day-to-day operations.

Atkinson said, “the time was right,” to promote new leadership. The realignment allows Atkinson and Dobson to focus on operating Las Aguilas, a diversified investment company created by the Dobson family in 2011, which specializes in real estate and philanthropy. 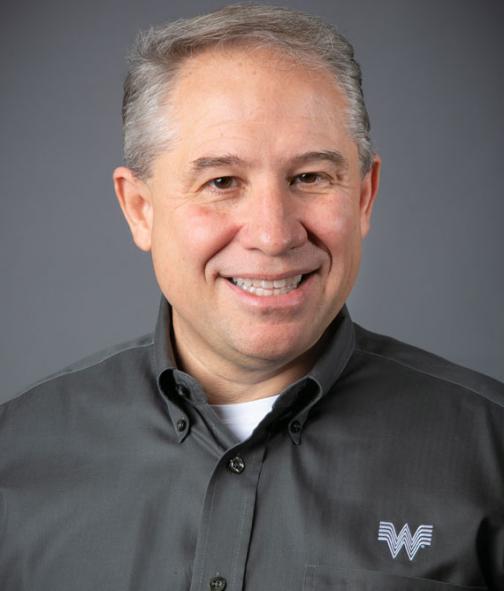 “This is both exciting and bittersweet for the Dobson family. Whataburger has been the heart and soul of our family legacy for nearly 70 years, but we feel really good about the partnership with BDT,” Dobson said in a statement. “They have a track record of success with businesses as special as ours that want to grow, while preserving culture and family history. They are trusted advisors and partners who have worked closely with other family businesses and they have a tremendous reputation for doing the right thing.”

Current CFO Ed Nelson is being promoted to president. He joined Whataburger in 2004 as controller and helmed the company’s financial department for the past 11 years.

Leonard Mazzocco, previously the VP of business operations, is taking over the SVP and COO post. He’s been with Whataburger since 1999, including the last five in his current role.

Rob Rodriguez, SVP of restaurants, is stepping into the SVP and chief restaurant operating officer position. He joined the chain in 2006 as director of operations and took on the SVP appointment in 2014.

The rest of the leadership team goes as follows:

Atkinson said in a statement the deal would broaden expansion possibilities for the company. “Whataburger has grown significantly over the years,” he said. “And, in order to keep satisfying our customers, we’ve been exploring different options to expand the brand and introduce it to new audiences. We’ve gone through this process purposefully and diligently because we wanted to find a partner who honors our values, culture and 69-year legacy of family tradition.”

“We’re excited about the partnership with BDT because they respect and admire the brand we’ve built,” he added. “They want to preserve it while they help us continue growing a sustainable, competitive business over a long period of time. They don’t plan to change our recipe for success.”

In 2017, Whataburger had 821 restaurants—an increase of 15 from the previous year—and systemwide sales of $2.28 billion on average-unit volumes of $2.76 million. The AUV figure was the second-highest in the QSR 50, only trailing Chick-fil-A's $4.09 million.

"The Whataburger we all love is now poised for many more years of growth, while maintaining its culture, the family legacy and the high quality of its food and service,” said Patrick Tobin, lead counsel with Jackson Walker, in an email. 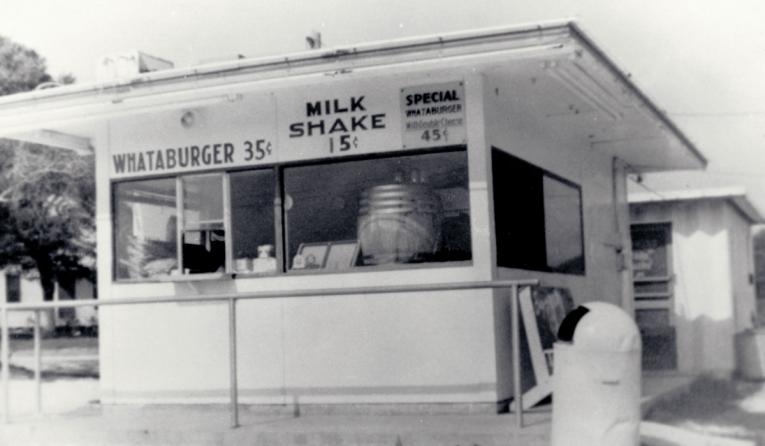