Around the Plant-Forward World in Eight Eateries

Despite an abundance of fertile farmland, the U.S. leans heavily on meats and other animal-based foods. Other cultures have a rich history of plant-forward diets, and as more consumers become open to global cuisines and unexpected flavor profiles, the world of veg-forward dining expands into infinite possibilities.
Menu Innovations | May 2019 | Nicole Duncan 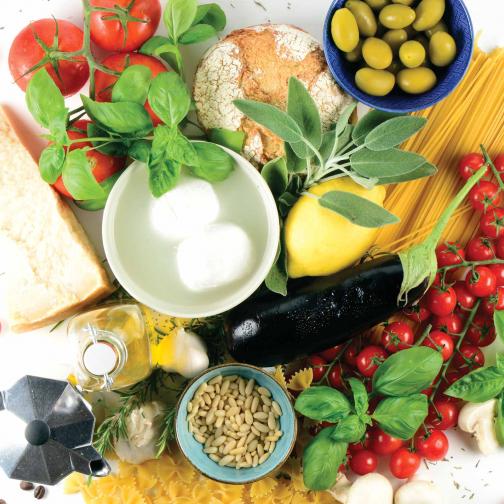 Encompassing a multitude of nations on the Mediterranean Sea, the dishes vary but often feature ingredients like tomatoes, onions, chickpeas, apricots, and olive oil. 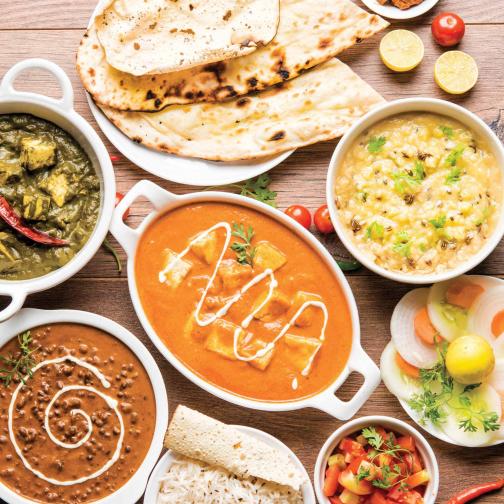 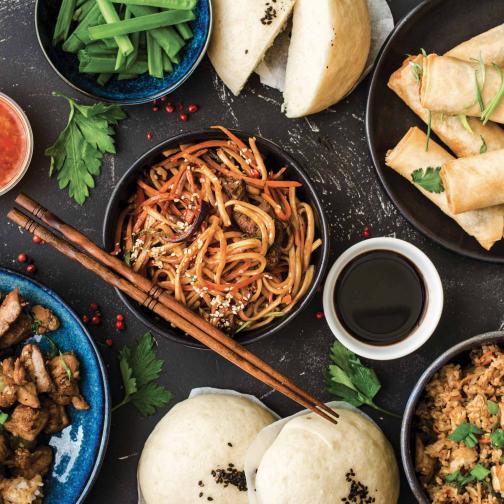 From Thai and Vietnamese to Korean and Japanese, East Asian cuisine capitalizes on a vast array of veggies, as well as traditionally prepared ingredients like tofu and kimchi.

9110 Forest Crossing
The Woodlands
TX
800-789-7655
Since 1989, AllianceHCM has worked with the unique needs of thousands of restaurant (more)
Find restaurant equipment and suppliers
Start Now!

Can the Labor Shortage Bring Out the Best in Restaurants?
Building Great Teams on a Foundation of Pride and Purpose
5 Questions with Wienerschnitzel CEO J.R. Galardi