Candice Beck, Chipotle’s director of social and influencer, describes her group as a team of “culture hunters.”

In August 2020, the company became the first restaurant to surpass a million followers on TikTok. Chipotle says it was also the first fast casual to partner with the social media platform for the lid flip hashtag challenge, resulting in more than 100 million video starts.

“We aim to meet our fans where they are and deliver authentic content endemic to each platform that supercharges our super fans,” Beck says. “We saw incredible potential with being an early mover on TikTok and tapping into the Gen Z audience. We were patient as we waited to strike when we had a unique insight and the right opportunity to show up on the platform in an engaging way.”

As one of the first restaurants on the platform, Beck helped Chipotle listen, experiment, learn, and build relationships with creators and discover influential fans. 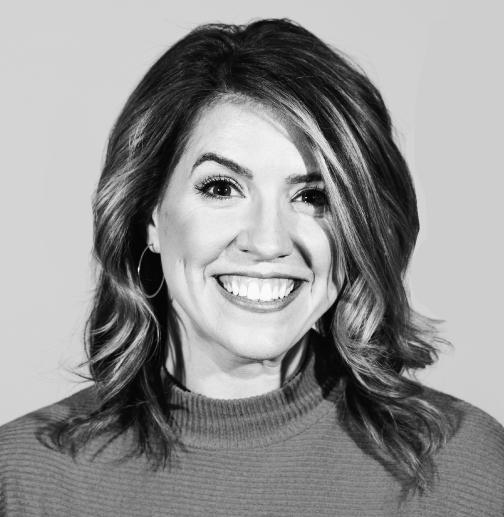 This momentum led to the Chipotle Creator Class, a group comprising mostly Gen Z influencers that create Chipotle content and meet up to three times per year for virtual brainstorming sessions.

“We work exclusively with authentic Chipotle fans, and we recognized there was an opportunity to partner with creators in a bigger, more impactful way,” Beck says. “We designed Creator Class to build long-term relationships with creators who were already talking about Chipotle, recognize their genuine fandom, support their unique and individual goals, and give them first opportunities for campaigns.”

For Beck, the key to building engagement is finding a uniquely Chipotle angle that resonates with fans and builds community. In 2021, she oversaw Chipotle’s “Burritos Or Bitcoin” campaign, which involved contestants having 10 tries to guess a six-digit code to win a free burrito or up to $25,000 in Bitcoin. Four million unique users joined the contest, with an average duration of 815 gameplays per second.

Then as part of its 21st annual Boorito Halloween event, Chipotle officially entered the metaverse with a virtual restaurant on Roblox, an online gaming platform. The activation shattered records, with more than 1,600 mentions and 4.5 billion earned impressions, resulting in the highest digital sales day in history on Halloween.

“We are always looking for opportunities to bring value to new communities and tap culture,” Beck says.