With an investment from billionaire Mark Cuban, the indulgent fast casual is primed to explode.
Web Exclusives | May 30, 2019 | Chloe Arrojado

Flavor-forward items, like these deep fried Oreos, make up the menu at Fat Shack.

When Shark Tank premiered in 2009, Tom Armenti avidly watched the show as a fan. Nearly a decade later, Armenti and his partner, Kevin Gabauer, walked out of the season 10 finale with an investment in their growing restaurant concept from Mark Cuban.

The co-owners of Fat Shack, a quick-serve known for its decadent menu offerings, appeared on the ABC show’s May 12 episode. The Sharks were wide-eyed as Armenti demonstrated the restaurant’s feature item, the Fat Sandwich, by cramming fries, cheesesteak, chicken fingers, mozzarella sticks, onion rings, jalapeño poppers, and sauce into one sandwich. Though the Sharks were shocked with the presentation, they were even more surprised with the taste. Robert Herjavec called the sandwich “incredible,” while Kevin O’Leary said it was “nasty, nasty, nasty, good”.

The duo initially asked for $250,000 in exchange for 7.5 percent of the business, and began a round of rapid-fire questions from the Sharks. Four out of five made offers. Armenti and Gabauer eventually struck a deal with Cuban, the billionaire owner of the Dallas Mavericks, after negotiating the asking price in return for 15 percent of Fat Shack.

The deal was historic for both the Fat Shack and Cuban. Cuban told the team all of his previous food-related ventures geared toward healthy living, and he struggled to subscribe to the indulgent mentality of Fat Shack. Cuban’s concerns are merited—Armenti told the sharks their Fat Sandwiches range from about 700–2,000 calories. They won Cuban over by encouraging him to add something new to the portfolio.

“We don’t eat Fat Shack every single day obviously,” Armenti told Cuban. “It’s a cheat meal for people to come in and get something really good.”

Gabauer says that since the show, Cuban corresponds with them on a weekly basis. He adds that Cuban’s frequent feedback and new ideas show he’s “on the next level” when it comes to business insight.

But Armenti and Gabauer saw more potential in Cuban’s partnership than just his sizable reputation. Cuban has a significant presence in Texas as owner of the Mavericks. The two wanted to leverage Cuban’s roots as they ignited expansion. The plan seems to be working: Armenti says guests voiced their excitement of Cuban’s partnership at the most recent Fat Shack opening in Fort Worth. 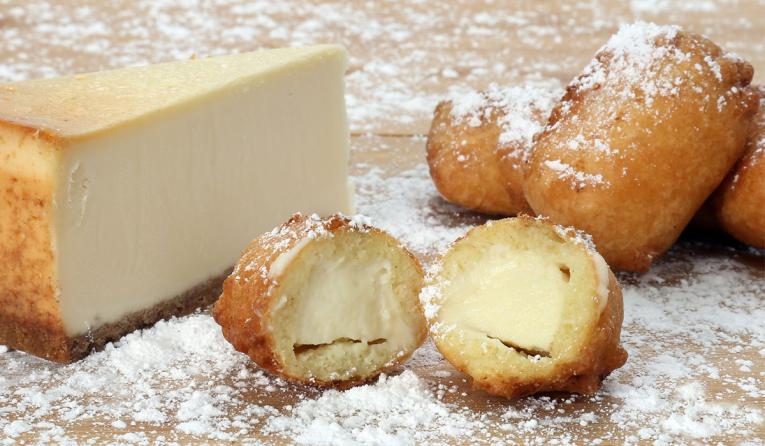 Gabauer says that since the show, Mark Cuban corresponds with the Fat Shack team on a weekly basis.

The restaurant chain has quickly grown to 14 locations from the 11 Armenti and Gabauer mentioned during their Shark Tank pitch. To support the expansion, they’re committed to investing and promoting employees internally. Many franchisees of Fat Shack started on its crew. In the chain’s Fort Worth location alone, one of the partners/co-owners began as a kitchen worker in Fort Collins.

“We believe in promoting the talent. If you come in, start at the bottom, and you're a phenomenal worker with great work ethic, you ... could open up your own store and actually become your own boss,” Gabauer says. “Not just a manager in the big restaurant corporation.”

The restaurant’s commitment to helping the “grinders” comes from Armenti’s own experiences as an entrepreneur. The idea came to him through exposure of fat sandwiches growing up in New Jersey. The late-night staple was typically served at local diners or food trucks called “grease trucks,” but he thought that the fat sandwich could thrive beyond those settings. He started Fat Shack as a quick-service concept with the goal of exposing everyone to the Garden City classic.

Fat Shack started as a deal between Armenti and a bagel shop, which allowed him to use the store after hours. Armenti’s unorthodox setup allowed him to start his business for less than $5,000. When he saw potential in Fat Shack’s future, he realized he needed an organized partner to balance his disorganized personality. Armenti knew that Gabauer was perfect for the team after becoming friends in college.

“Kevin wants nothing to do with making this honey mustard I'm about to make, or cleaning this milkshake machine I've got to clean here. I want nothing to do with dealing with the city when it comes time to get permits and doing all that kind of stuff,” Armenti says.

It’s easy to see the pair’s complementary relationship throughout their Shark Tank pitch. The duo took turns as Armenti focused on the idea while Gabauer fielded logistical questions.

The Fat Shack team was also prepared to swim with the Sharks given their extensive knowledge of the show. Armenti was an enthusiastic fan from day one.

"You watch Shark Tank each week and you see what businesses are out there. What did they do wrong? What did Mr. Wonderful [O’Leary] chew them out for this week?” Armenti says. “We kind of learned through other people's mistakes.” 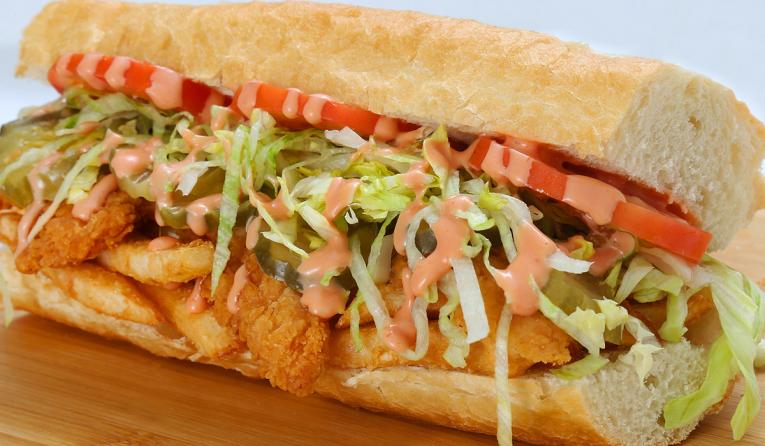 Fat Shack started as a deal between Tom Armenti and a bagel shop, which allowed him to use the store after hours.

Still, at the end of the day, the two weren’t nervous when they went on stage. They felt like their appearance was another day on the job.

Armenti and Gabauer toyed with the idea of being on Shark Tank for a long time, but the timing just didn’t feel right until Fat Shack opened its 11th location. At that point, Armenti and Gabauer knew they needed some investment to turn the chain into a national phenomenon. But in terms of where their road will lead them—that’s up to the franchisee.

“If we have the right operator that wants to go into the city, then we're all ears,” Armenti says.

Their franchise in Bellingham, Washington, is one such example. Gabauer notes that he didn’t even know where Bellingham was when a family approached him with the request to franchise there. But the family’s enthusiasm convinced them that Fat Shack could thrive in a place they never considered.

Guidance from the franchisees has resulted in some positive statistics. The Sharks were surprised when Gabauer told them that Fat Shack's lifetime earnings totaled just over $22 million since 2010. In fiscal 2017, the brand brought in $5.7 million in total systemwide sales.

Armenti says that Fat Shack’s growth signaled a shift from day-to-day duties to more long term responsibilities. But in his opinion, Fat Shack’s priorities will always stay the same.

“I would literally do anything for a customer. I love customers and I love making people happy, and this is something that I've always pushed,” Armenti says. "No matter what, if I'm needed there I'll still be mopping the floor in here later tonight. We'll never stop doing that.”