With new CDO Corey Wilde at the helm, Togo’s eyes modernization by building the right partnerships, not just the easy ones.
Web Exclusives | April 16, 2018 | Trevor Lenzmeier

As Togo's looks to grow, its ideal partner, first and foremost, needs to have passion for the brand.

As the West Coast sandwich chain Togo’s approaches 50 years of operation, it’s difficult to argue with the brand’s success. What started as a single, shack-like location slinging affordable, tasty subs to students at San Jose State University in 1971 has grown to more than 200 locations in California and the surrounding states.

Still, though, even the most established brands have room to grow. Togo’s has set its eyes on creating that growth, and recently brought on restaurant industry veteran Corey Wilde to direct the company’s next phase as chief development officer.

Wilde brings more than two decades of experience in the business from national brands like Nathan’s and Bruster’s to the table at Togo’s, and said his plan for a facelift will primarily focus on improving operational efficacy and updating store designs across the West Coast.

He said he was attracted by the leaders at Togo’s, who are focused on preserving a decades-old brand, while also recognizing the need for an update to bring the franchise to the next level in the 21st century.

That and the Togo’s fans.

“It’s a well-established brand. It has a very loyal customer base, and being a California staple, it’s one of the original sandwich shops on the West Coast, so that was intriguing as well,” Wilde says.

Wilde adds that much of his first year as CDO will focus on giving Togo’s across the coast the same look and feel, updated for 2018. All existing Togo’s will be getting new signage and a slightly different color palette. These are changes to a brand that has mostly remained stagnant in this regard for about three decades, and will require franchisee participation. 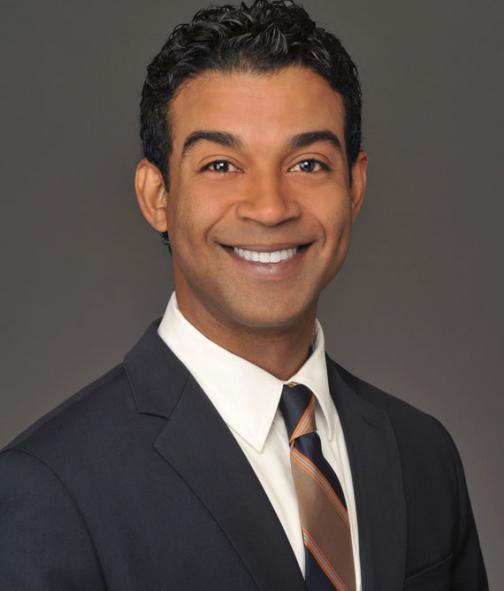 But the loyal customers that attracted Wilde to the brand in the first place need not worry—he says throughout all these changes, the leadership team at Togo’s is focused on staying true to the sandwich.

That means store favorites like the pastrami and roast beef sandwiches won’t change. There will still be fresh-baked bread, fresh meats, and plentiful portions, just as there always has been.

Wilde says the challenges facing Togo’s are like those facing any other brand—largely economical—but that Togo’s is hoping to continue to select high quality operators with which to partner for its new locations.

“In franchise development, people are often fixated on the numbers game. But what I think is more important is making sure your first priority is bringing on the right partners as new franchisees,” he says. “I definitely have more of a focus on brand stability. With Togo’s being around for as long as it has been, I want to see it successful for the next 40 years.”

Without bringing on the right franchisees, placing them in profitable markets, and focusing on delivering what customers want, that sustained success wouldn’t be possible.

Wilde says the brand is more focused on partnering with the right people than just crunching the numbers and growing with reckless abandon, but projected around 20 or 30 new locations per year over the next several years. That includes not only traditional units, but also looking into C-store locations.

They’ve partnered selectively with C-store operators, but Wilde said the brand is hoping to see multi-store developments with larger brands like Exxon and BP, as opposed to one-off locations, in the coming years. These Togo’s locations might feature a full storefront with a limited menu, Wilde says, to give customers an option for a solid grab-and-go lunch.

The ideal partner for Togo’s, first and foremost, needs passion for the brand. But they also want business savvy operators who can run profitable, successful stores within the Togo’s model.

Given Wilde’s track record of success at other quick-service concepts, Togo’s first partnership geared toward growth appears to be the right one.