The changes are coming in November.

Taco Bell is wrapping up changes to its new streamlined menu, which it says will make room of new innovation as well as create a faster and more seamless experience for guests.

“We’re constantly evaluating ways to provide a more efficient restaurant experience, and have already begun to see progress from streamlining our menu,” Mike Grams, Taco Bell president, global COO, said in a statement. “While we know fans may be understandably sad to see some of their favorites go, this evolution of our menu truly paves the way for fresh new ideas. The creativity and innovation in our kitchen hasn’t slowed down at all, and we look forward to rolling out new fan favorites.”

Taco Bell said removing the first will help it leave a lighter footprint since the Mexican Pizza’s packaging accounts for more than 7 million pounds of paperboard material per year in the U.S.

The brand acknowledged doing so could concern vegetarian guests, however. “Our menu remains highly customizable, and we encourage anyone looking for a vegetarian alternative to swap out any meat for our original plant-based proteins—black and pinto beans,” the company said.

It also dropped a hint: “And who knows, you may see additional plant-based alternatives at Taco Bell in the near future.”

With the removal of the Mexican Pizza combo, a classic Taco Bell combo will return. Combo No. 8 will now feature three Nacho Cheese Doritos Locos Tacos Supreme with a large drink for $6.99. 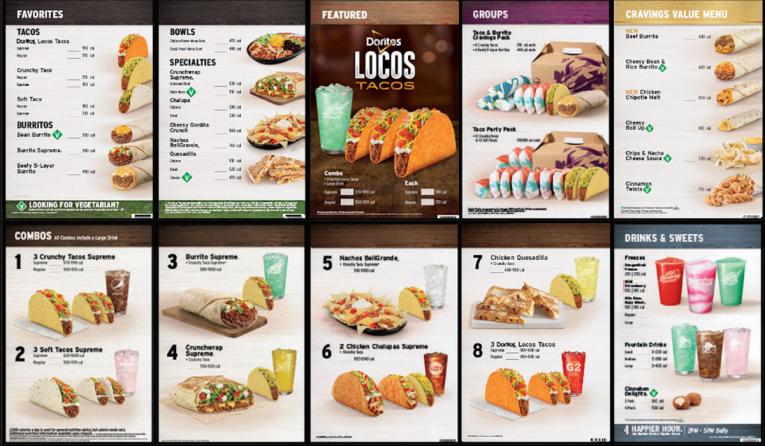 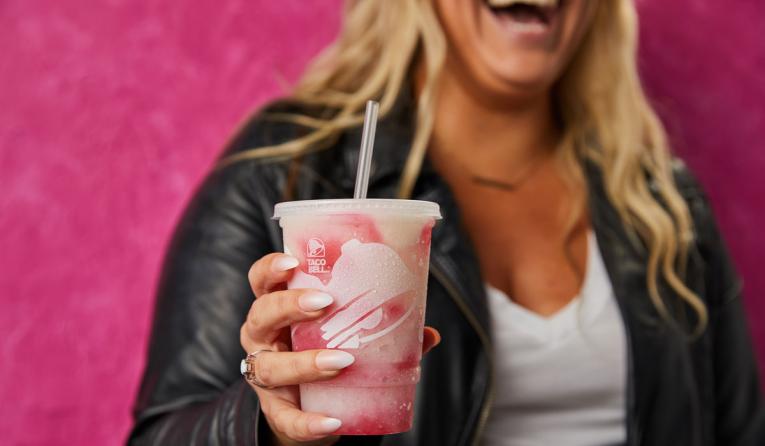 The other nationwide product will be a Dragonfruit Freeze. It’s a tropical frozen beverage swirled with a burst of dragonfruit flavor, Taco Bell said. And it’s showing up a bit sooner—September 24, complete with a flat lid (same with all Taco Bell freezes) to deliver on contactless service.

Taco Bell said the changes are the final phase of its 2020 menu revamp. It noted some items removed from menuboards can still be ordered: The Quesarito (available digitally via Taco Bell’s mobile app); and the 7-Layer-Burrito (also a digital-exclusive option).

Taco Bell first announced in July that it would remove 12 items August 13 in an effort to simplify operations and boost efficiency amid a COVID-19 landscape. It said the evolved menu approached stemmed from “months of analyzing the new way we are running our restaurants.”

“With safety top of mind, we want to ensure an easy and fast ordering experience of our guests and team members,” Taco Bell said.

To the speed point, CEO David Gibbs said the brand boosted drive-thru speed of service 18 seconds in Q2, year-over-year, and served an additional 4.8 million cars. Fiscal year to date, it was up 15 seconds.

The brand said the changes will leave room for new fan favorites, continued progress in categories such as plant-based diets, and opportunities to bring back classics as LTOs.

In August, the chain also unveiled a new concept called “Taco Bell Go Mobile,” designed for customers ordering ahead through Taco Bell’s mobile app. It features a dual drive thru and smaller footprint, as well as curbside pickup and “bellhops, which are concierge service of employees that take orders via tablet outside the restaurant.