Lunchbox is enabling operators to generate pictures on demand.

The reaction from restaurant operators came in the four-letter variety, which Nabeel Alamgir counted as a positive. The CEO of enterprise online ordering system Lunchbox had a stat at hand and a problem that went along with it. Data showed photos bumped sales via digital platforms by about 65 percent and orders 70 percent. Yet getting pictures can be a static and stalled process, especially for menu specials or anything a brand might want to test.

So Alamgir and Lunchbox took a weekend to fix it. “They’re obsessed,” he says of the restaurant response.

What Lunchbox built and just launched, Alamgir says, is the industry’s first AI food photo generator for restaurants. It takes quick aim at common roadblocks like “coming soon” photos, photos for social, modifier pictures, and the other common setbacks for digital sites. With this application, every image is uniquely generated by artificial intelligence. There are three bars to type into: Search (say, sushi roll); background (pink, red, etc.); and style (painting, cartoon, and so forth). Those latter two are optional. 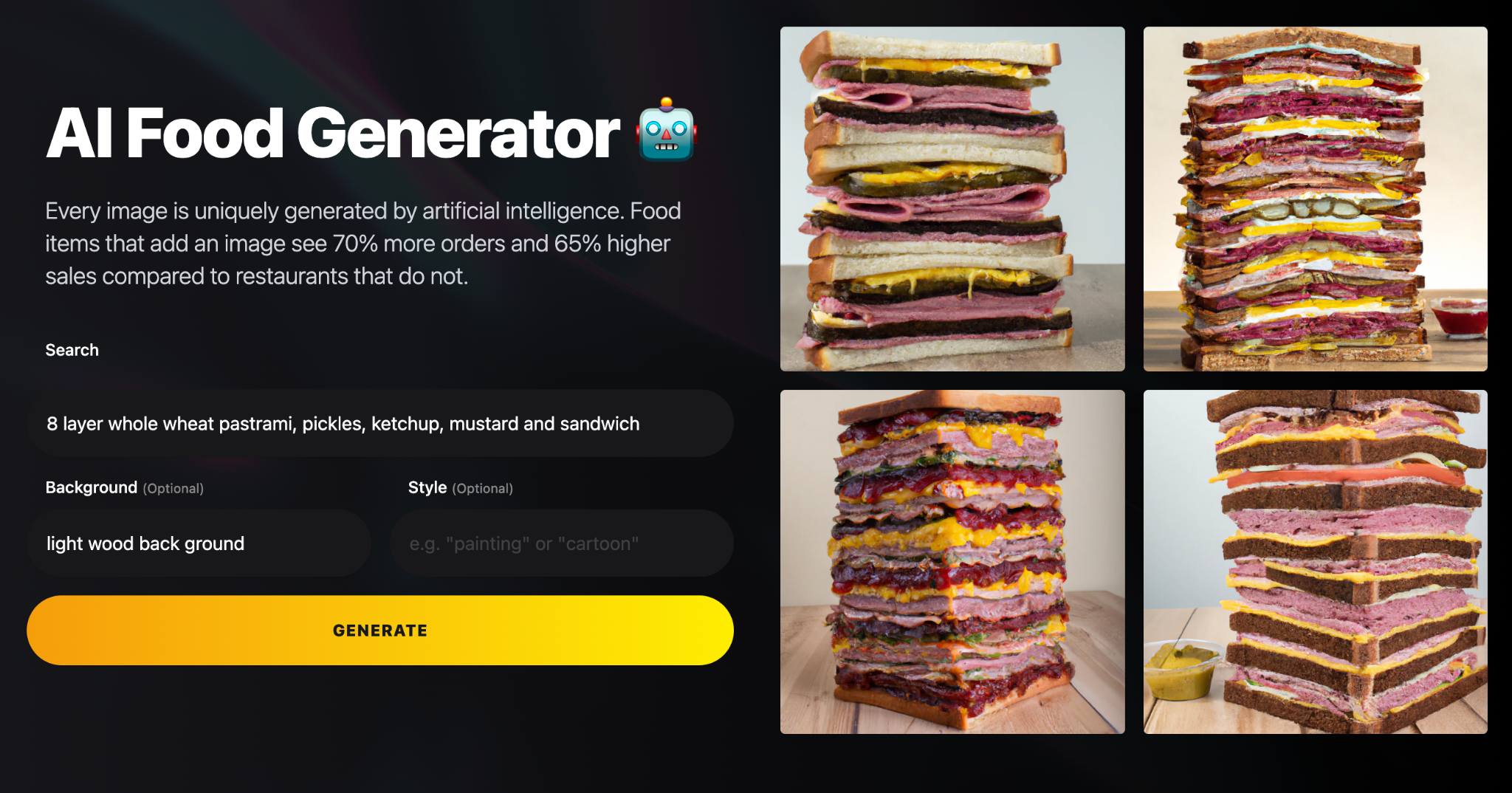 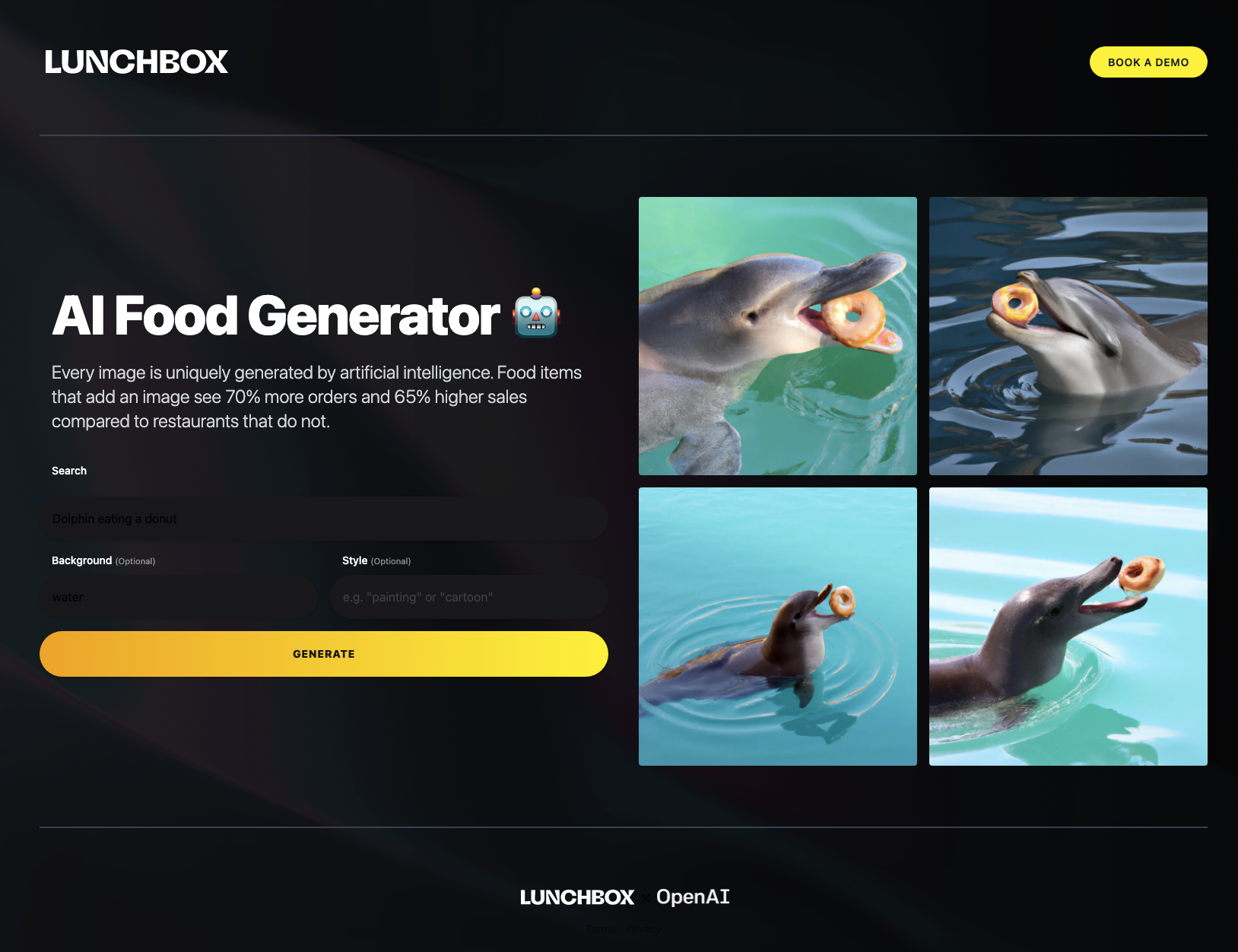 It's far removed from Adobe Stock or Google search—the pictures are generated to request. This has become a widely explored topic around content creation in general of late, where companies are tapping AI-powered writing assistants. In this case, it’s a demand point Alamgir saw clearly. “What I want is for it to be very easy for someone to say, ‘hey, I have a sushi concept. My brand is pink. I want sushi on a pink background, and can I get it really quickly until my photos are taken.’ We wanted to build that for everyone,” he says.

One imminent target area will concern LTOs or other pilots. “What our operators are saying is, ‘wait, if I had something in the fridge, I can now promote it very quickly. I don’t have to go ahead and wait for a photographer to turn things around. I can test something out very live, very quickly,” Alamgir explains.

Lunchbox made the product public and available to all restaurants and tech partners. It’s free of charge. “Because it’s expensive to get these API calls with OpenAI,” Alamgir says. “But we think this is going to help the restaurant industry even a little bit more.”

The more it’s used and the more of the internet OpenAI reads, the better searches will get. Lunchbox will add learnings as it goes, too. For instance, it will recognize photos that are appealing and those that get clicked, so it can go ahead and generate similar versions. “There’s an output and an input,” Alamgir says. “OpenAI is going to read more and more of the internet while we’re going to condense more and more of what we think is great. That’s the thing about AI. Everyone said AI was going to go after the blue-collar jobs first, then the white collar. It’s doing the exact opposite.”

Alamgir adds Lunchbox plans to launch an AI product each month. While he’s a self-described “late bloomer” to tech trends, electing instead to see what sticks and what fades, AI is one arena Alamgir wants to go all-in on.

One beta test the company is trialing now, in one example, is a weather-based menu that bumps relevant information up top. So if it’s cold in New York City, a call to action—warm up with soup—will pop to engage customers. A version of that product could land in the next two months, Alamgir says.

The overall goal, though, is to commercialize systems that have historically belonged only to brands with the deepest pockets. “It’s one of those things where McDonald’s and Domino’s are doing it,” Alamgir says. “We want to do it for everyone.”

We got an early look at the system here at QSR and tried out some tests. 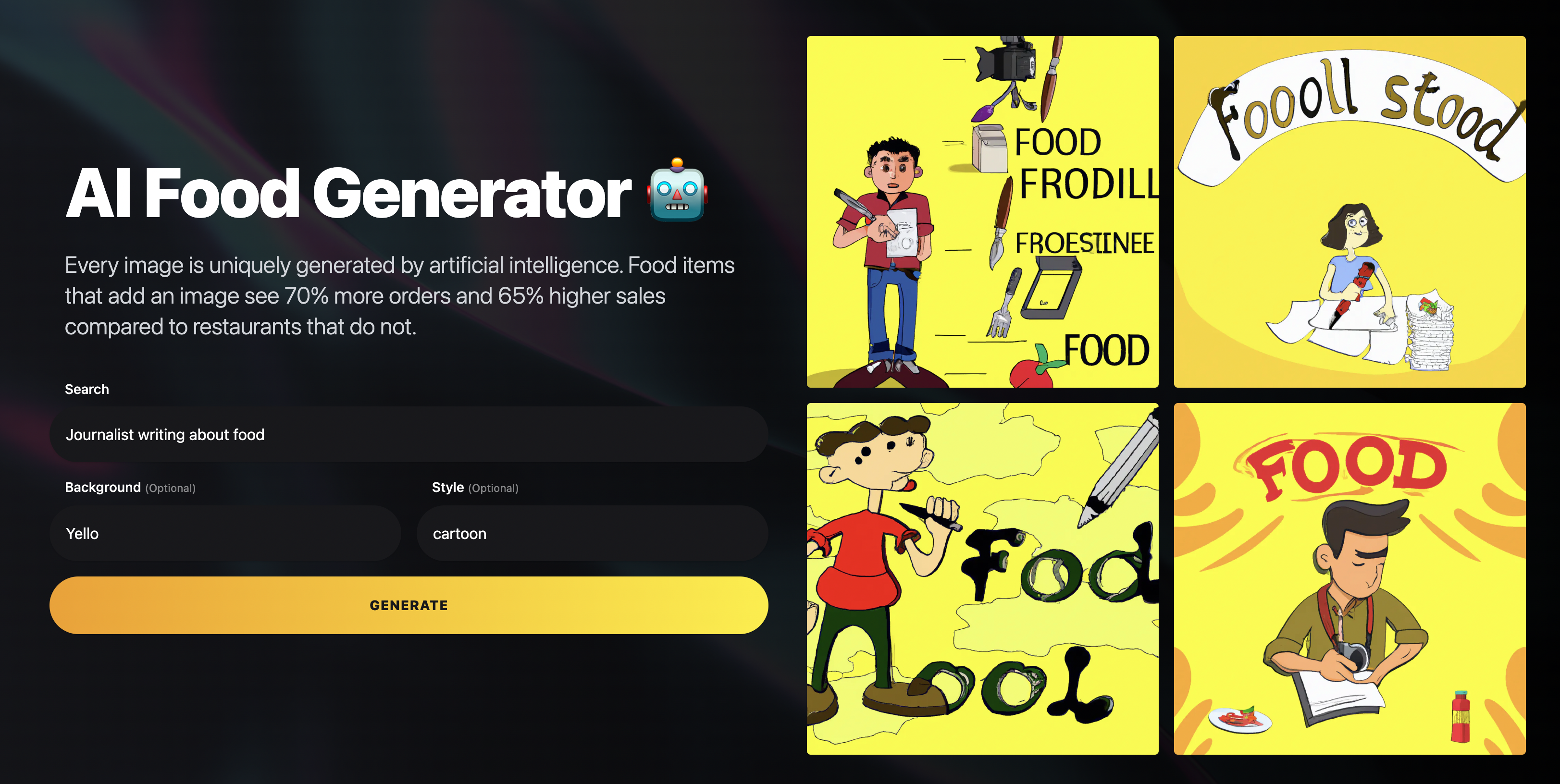 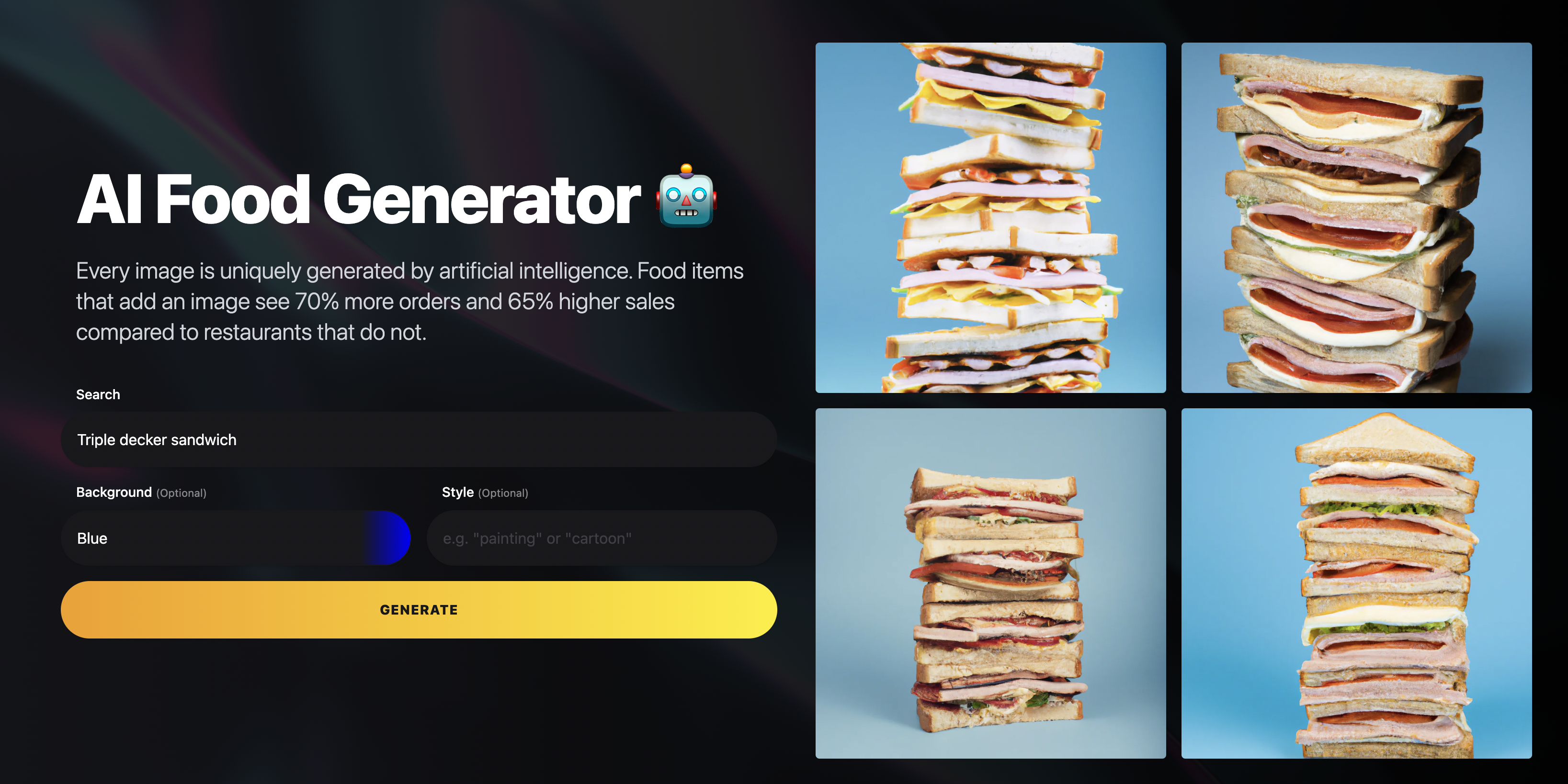