15 Restaurant Contenders Looking to Break Through 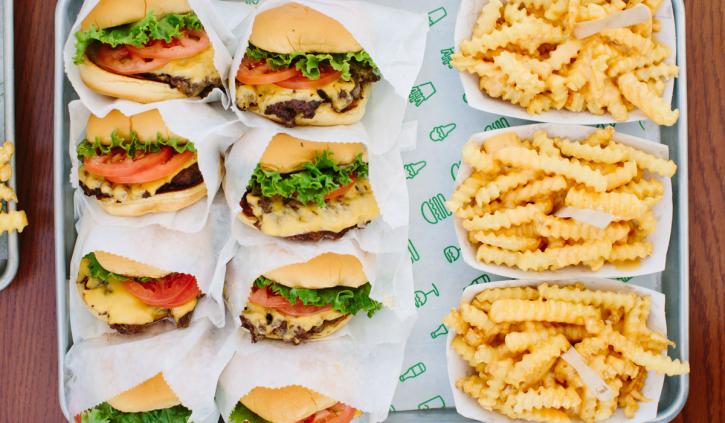 There is evidence today’s restaurant industry is oversaturated, which could be leading to some of its guest traffic woes (down 3.9 percent in August). Per The NPD Group, last year’s growth was the slowest rate in the past eight years. The data firm counted 660,755 total U.S. restaurants in spring 2018. That was down a percentage point from the prior year.

Looking at just fast casual, the sector boomed visits 8 percent in 2014 and 2015, but growth fell to 3 percent in the year ending December 2018, according to NPD data.

Arguably the leading detractor is the simple reality there are too many restaurants. In the past decade, the number of units leapt close to 16 percent, according to the Bureau of Labor Statistics. And based on figures cited by the The New York Times, restaurants are also now growing at twice the rate of the population. To a large extent, investors drove the expansion. Since the early 2000s, banks, private-equity firms, and other financial-backed powers have poured billions into the food industry. Why? Restaurants have proven more tangible than dot-com start-ups in the last decade. It’s why so many public restaurant companies have been taken private lately. And the acceleration of M&A activity in the sector doesn’t show any signs of slowing.

But we could be starting down a different kind of path moving forward. One not all that different than the split oversaturation forced retail to take during the recession. The idea that the industry won’t vanish by any means, but the cream will rise to the crop. You’re seeing it already with a bifurcated market—some restaurants focusing on speed and accessibility and others zeroing on dine-in experience. The end of the all-things-to-all-people era as we know it, which was so prevalent for restaurants, especially casual-dining brands, just a few years ago.

All of that said, limited service remains an enormous sector. Thirty-two of the brands on this year’s QSR 50 had 1,000 or more domestic restaurants.

With the top 50 sorted out, which chains are knocking at the door? Here’s a look at 15 brands just outside this year's rankings. Some are fast approaching the cut, while others are retracting a bit. But there are concepts among the group, like Shake Shack, Tropical Smoothie Café, Smoothie King, and MOD Pizza, to name a few, picking up pace. Tropical Smoothie, in one example, said it plans to hit $1 billion in sales and more than 1,500 locations by 2023.

So, while the restaurant industry might be a crowded place, there is plenty of room to grow for those chains that know their customer and have defined their brand distinctiveness. 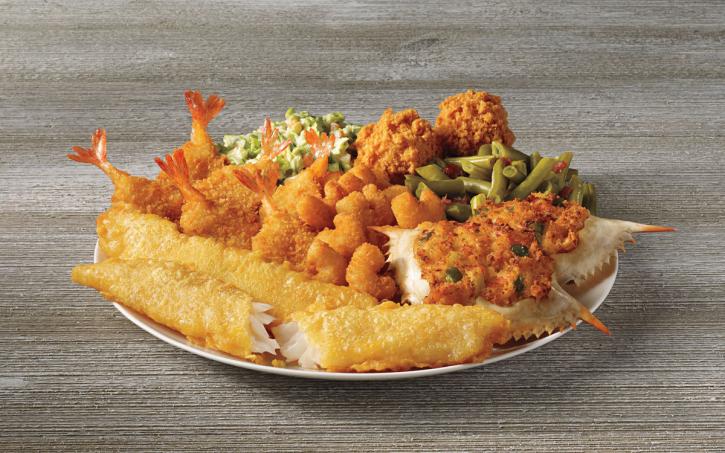 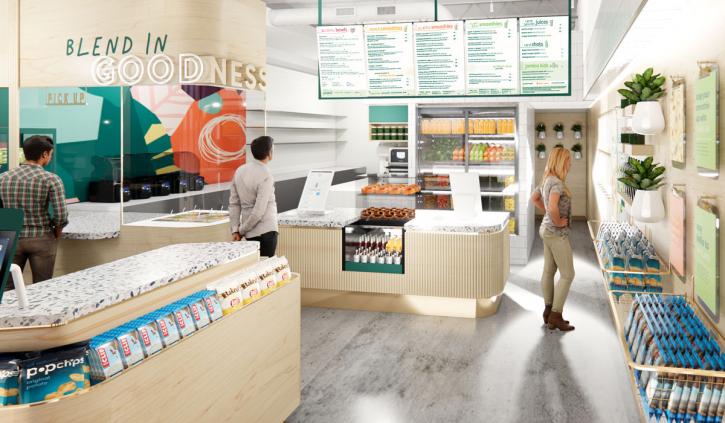 Jamba drops the juice from its name. 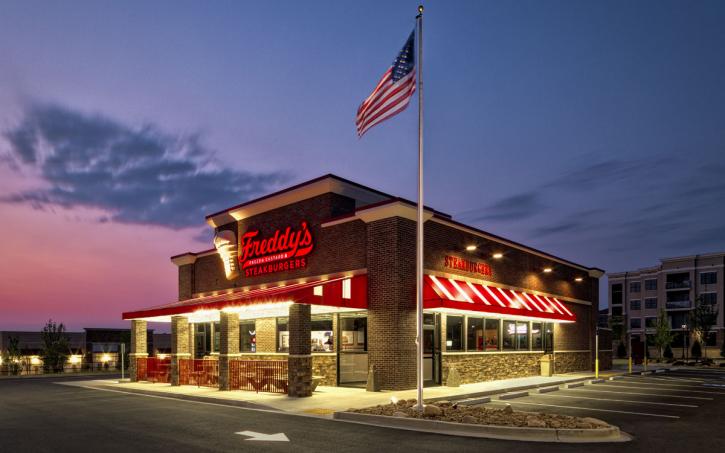 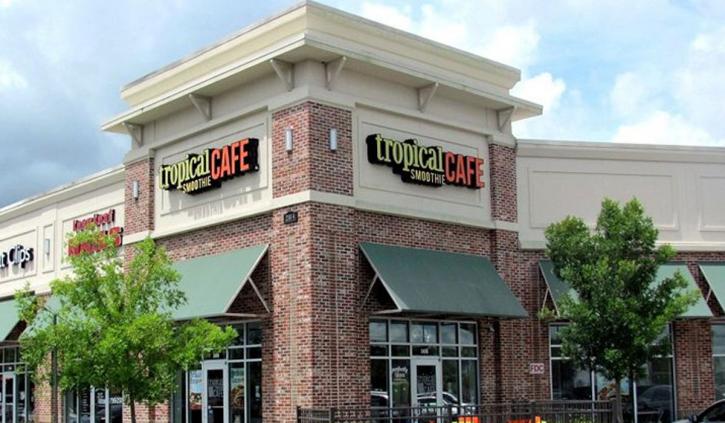 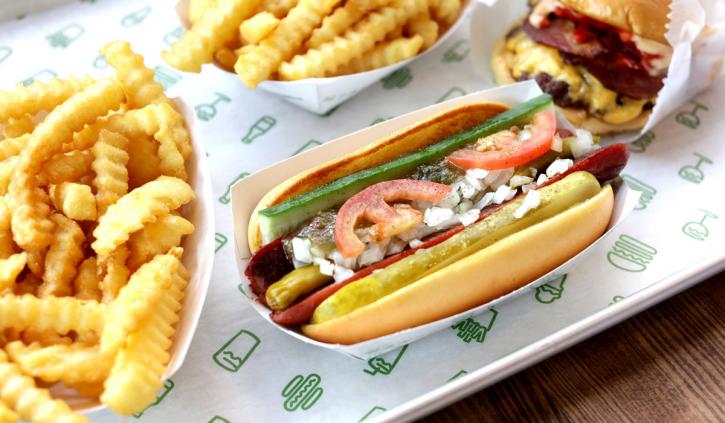 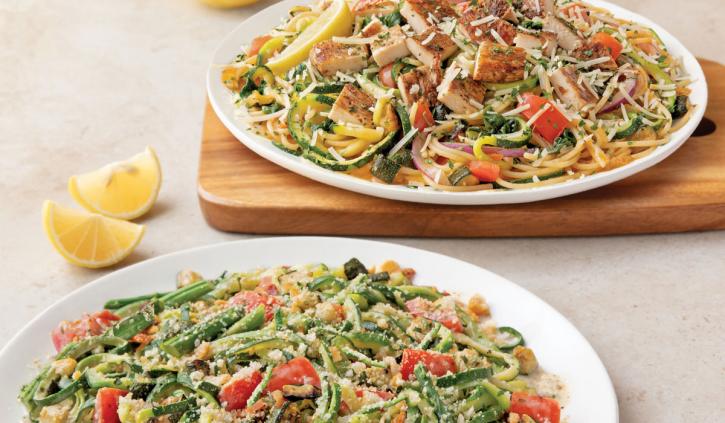 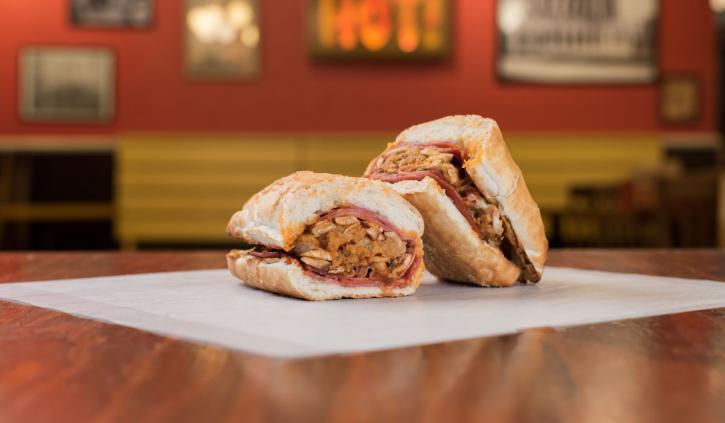 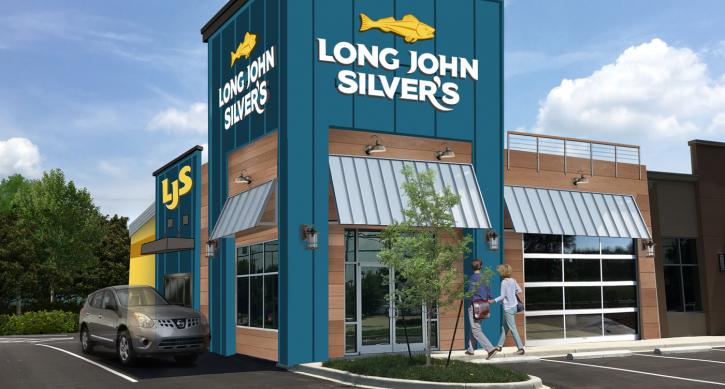 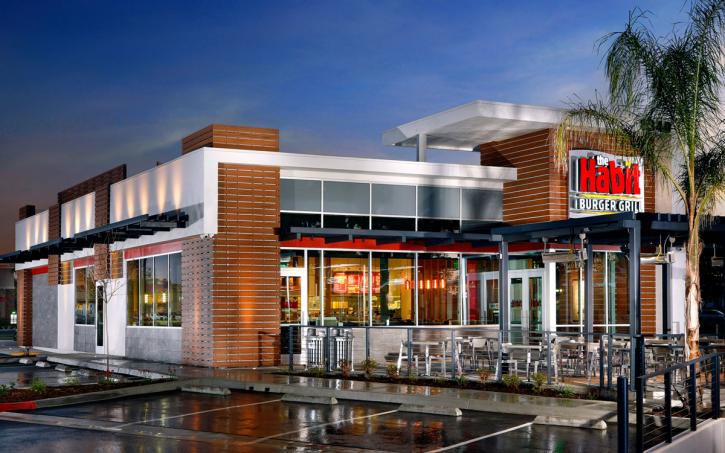 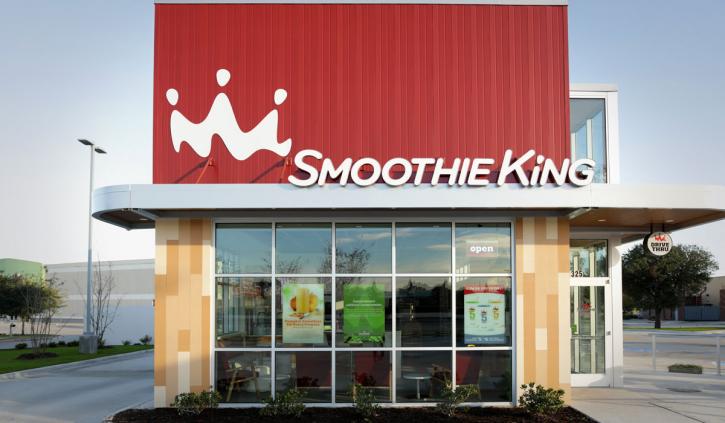 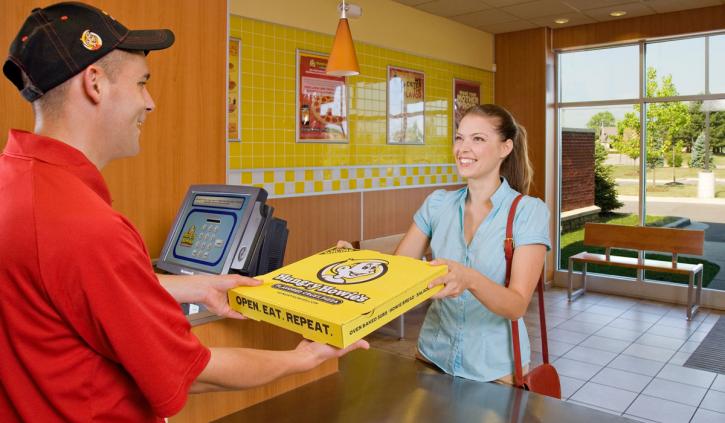 A look at the tech-forward evolution of Hungry Howie's. 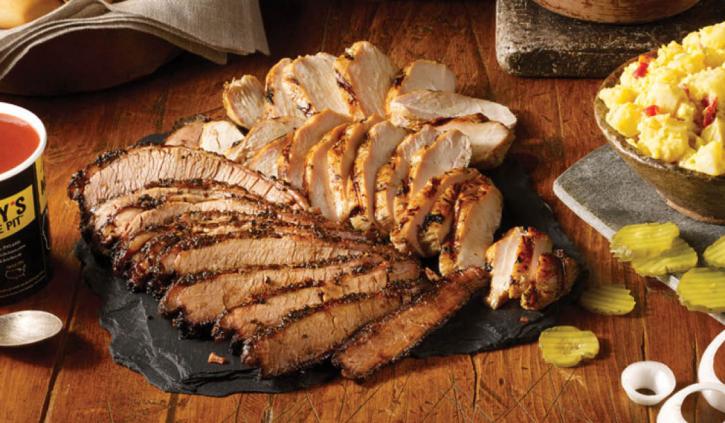 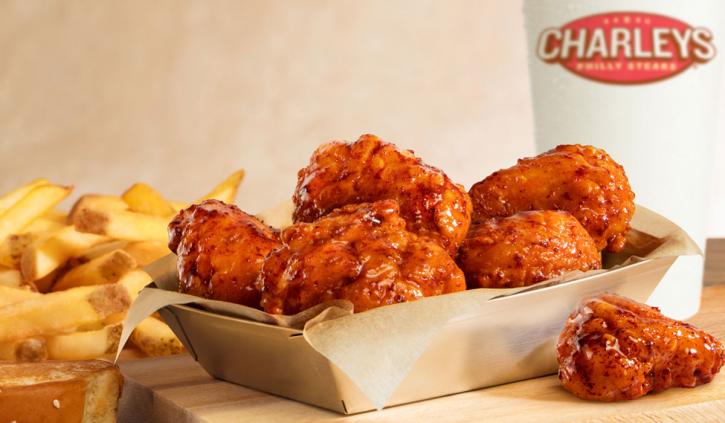 Charleys hopes 600 units is one milestone of many. 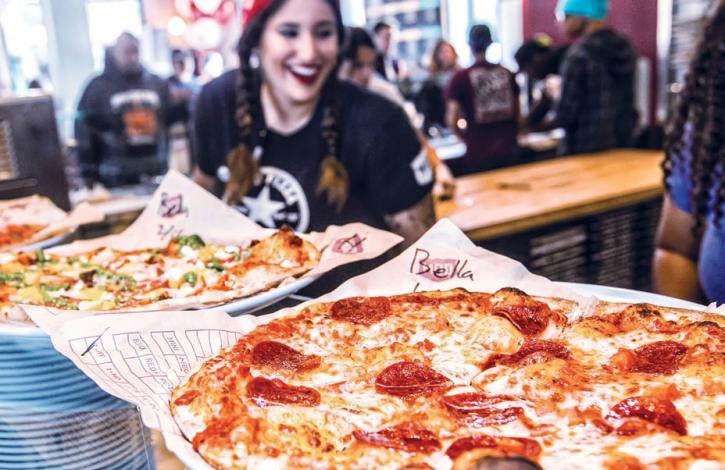 Podcast: How MOD became the people place for pizza. 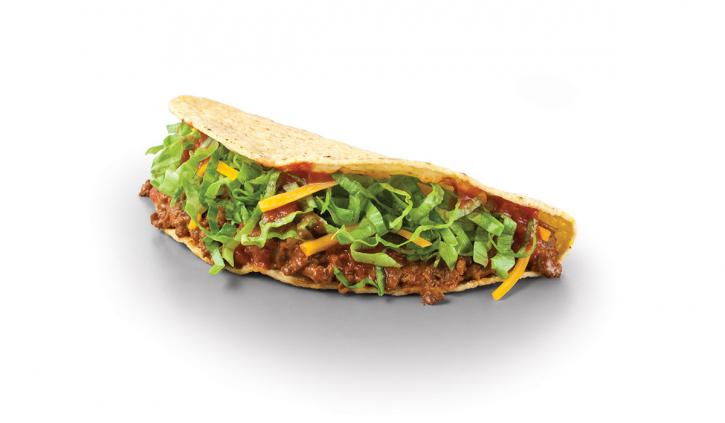